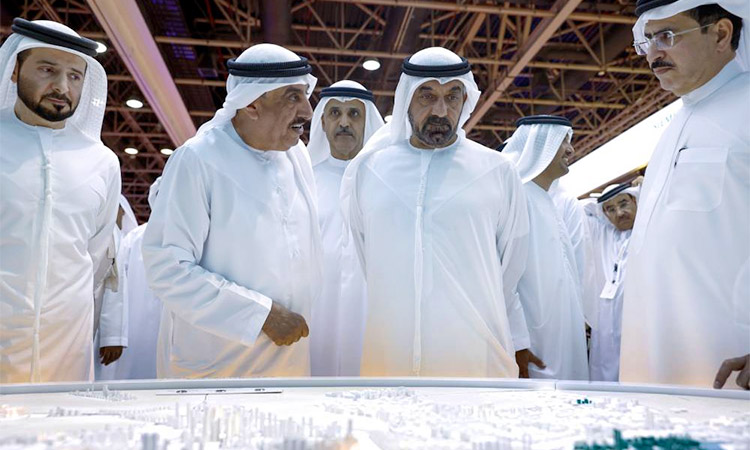 Sheikh Ahmed is being briefed after opening the WETEX and Dubai Solar Show in Dubai on Tuesday. WAM

WETEX & DSS is organised by Dubai Electricity and Water Authority (Dewa) under the directives of His Highness Sheikh Mohammed Bin Rashid Al Maktoum, Vice President, Prime Minister and Ruler of Dubai, and under the patronage of Sheikh Ahmed bin Saeed Al Maktoum. The exhibition’s theme is “At the Forefront of Sustainability”.

It runs until 29th September at the Dubai World Trade Centre, in Halls 1 to 8, Arena Halls 1 and 2, and Sheikh Saeed Halls 1, 2 and 3. This year, WETEX & DSS spreads over 62,513 square metres, with the participation of 1,750 companies from 55 countries, in addition to 64 sponsors, 32 partners and supporting entities. The exhibition also includes 20 international pavilions.

Sheikh Ahmed was welcomed by Matar Humaid Al Tayer, Chairman of Dewa, and Saeed Mohammed Al Tayer, MD and CEO of Dewa, Founder and Chairman of WETEX & DSS, along with several Dewa officials.

“Guided by the vision and directives of His Highness Sheikh Mohammed Bin Rashid Al Maktoum, Vice President, Prime Minister and Ruler of Dubai, the Emirate has become an international centre for the green economy, supporting the UAE’s efforts to achieve sustainable development and enhance the country’s leading position in this field. The success of WETEX and Dubai Solar Show year after year confirms its vital role in consolidating Dubai’s position as a global business hub. The exhibition brings together major international companies specialised in the water, energy, environment and sustainability sectors to display their latest products and innovative technologies and take advantage of the investment opportunities offered by Dubai, which is one of the safest and most stable investment destinations in the world,” Sheikh Ahmed said.

For his part, Al Tayer said, “Between 2011 and 2021, the number of WETEX visitors increased nearly tenfold. This underlines its position as the region’s largest specialised exhibition. It provides an important platform for global organisations in the energy, water, environment, oil and gas, green development and related sectors to present their latest solutions, products and innovative technologies. The exhibition also showcases to the world, the UAE and Dubai’s achievements in the renewable and clean energy sector to promote sustainability, in line with the Dubai Clean Energy Strategy 2050 and the Dubai Net Zero Carbon Emissions Strategy 2050 to provide 100 percent of Dubai’s total power capacity from clean energy sources by 2050.”

Al Tayer also said that the exhibition provides an opportunity for government and private organisations to reach thousands of exhibitors, participants, officials and decision-makers to make deals and build partnerships, as well as identify market needs. This is especially important given the significant increase in renewable and clean energy projects in the UAE and the region. WETEX & DSS also provides a unique platform for investors to build business relationships and connect with decision-makers in various sectors. Moreover, the exhibition allows visitors to benefit from the busy schedule of specialised seminars and workshops.

In addition to presenting the latest technologies and innovations in the energy, water, sustainability, renewable and clean energy sectors from around the world, DEWA organised 8 panel discussions and seminars on clean energy and smart mobility, during the first day, with the participation of prominent specialists and experts. 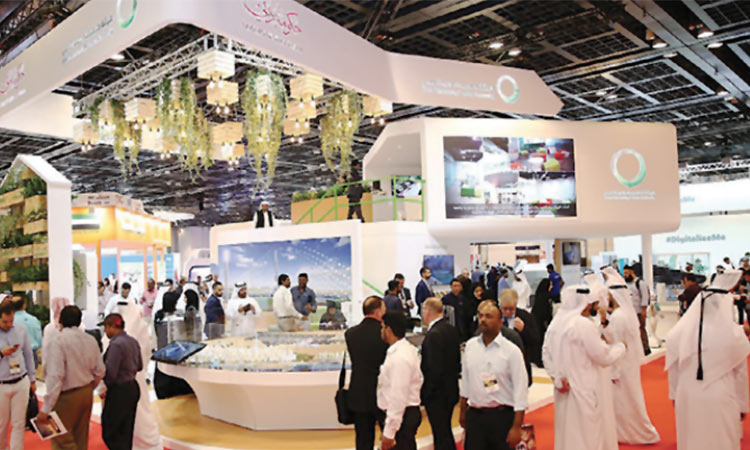 The Dubai Electricity and Water Authority’s (Dewa’s) Water, Energy, Technology, and Environment Exhibition (WETEX) 2019 is an opportunity for green solution suppliers and providers, investors, and decision-makers 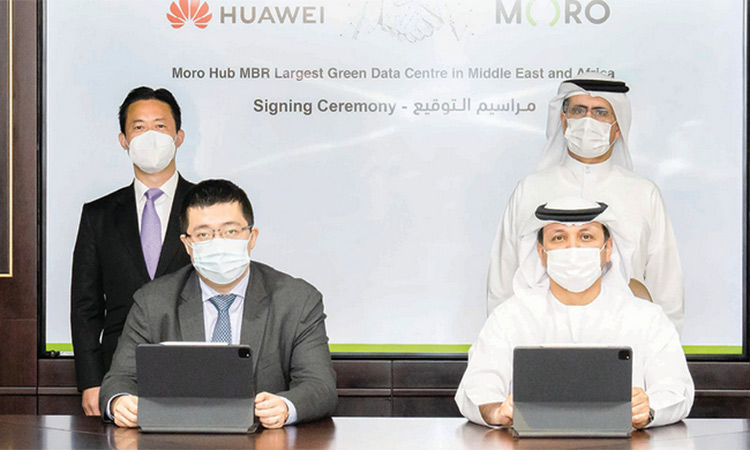 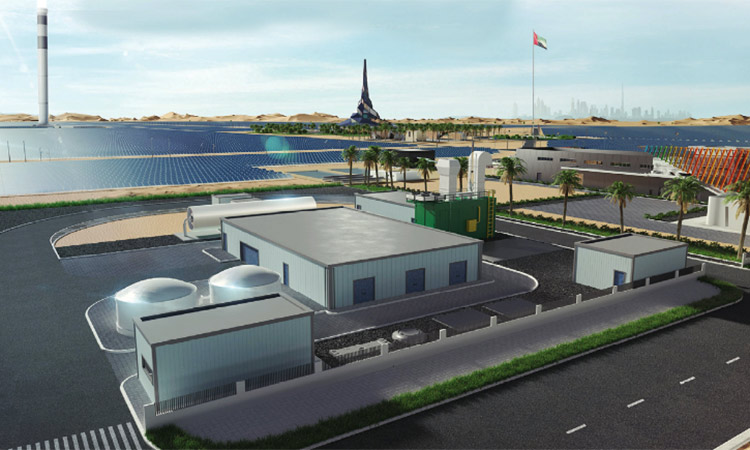