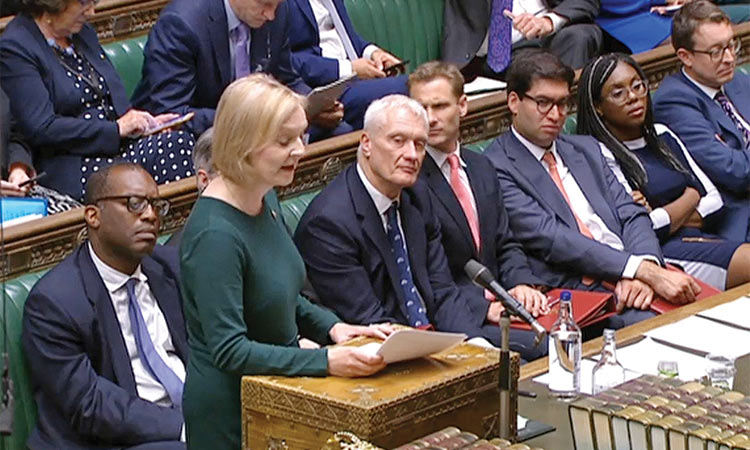 In this video grab Liz Truss opens a debate on UK Energy costs in the House of Commons in central London on Thursday. Agence France-Presse

Britain will cap consumer energy bills for two years and funnel billions to prop up power companies, its new leader Liz Truss said on Thursday in a bid to tackle an energy crisis that has Europe and Russia squaring off in a deepening economic war.

European governments are spending hundreds of billions of euros to help consumers and businesses cope with soaring energy bills as the price of gas, already high post the COVID pandemic, went stratospheric in the wake of Russia’s invasion of Ukraine.

“This is the moment to be bold, we are facing a global energy crisis, and there are no cost-free options,” Truss told parliament, embarking on a major turnaround after ruling out “handouts” during her campaign to become prime minister.

Truss’s package, funded by government borrowing, could cost Britain about 150 billion pounds, rattling financial markets, where the pound is hovering around lows plumbed in 1985.

Russia’s invasion of Ukraine has exposed Europe’s reliance on its gas. Supplies from Russia have nosedived in the past year and Brussels has accused Moscow of weaponising energy to undermine Europe’s support for Ukraine. Russia has denied this and blames Western sanctions for causing the gas supply problems.

European Union energy ministers will meet on Friday to discuss the 27-nation bloc’s response to the crisis, after a mixed initial response to a planned Russian gas price cap that risks provoking Moscow.

Belgium, for one, said price caps applying only to gas imports from Russia would be meaningless. “There is not that much Russian gas coming to Europe, so I don’t see the added value of that,” Energy Minister Tinne Van der Straeten told Reuters.

“A cap on only Russian gas won’t bring prices down,” she said, adding it would be “purely political.” Instead, Belgium wants an EU-wide, dynamic price cap on exchange traded gas that is linked to Asian markets.

Friday’s EU ministerial meeting is not expected to approve any policies, but should make clear which options have strongest support.

The Baltic states are in favour of putting a price cap on Russian gas, as do countries that do not rely on Moscow for fuel, including Portugal, diplomats said.

Russian President Vladimir Putin has threatened to sever all energy supplies to Europe if it introduces a price cap, warning the West it would freeze like the wolf’s tail in a famous Russian fairy tale.

But analysts at EnergyScan said Putin’s threat did not seem to have affected European gas prices “even if around 80 million cubic metres (mcm) per day of Russian gas is still transiting towards Europe through Ukraine and Turkstream.” Dutch wholesale gas prices fell on Thursday on weak demand and expectations that Europe could survive the winter despite the halt of Russian flows via a major pipeline.

On the electricity front, Germany’s benchmark baseload power contract was off 2.9% from the previous close at 510 euros/MWh, just under half the all-time record hit last week. The contract is up 560% from a year ago. With Russian deliveries in doubt, Europe has also been on the hunt for alternative sources of gas and delivery routes, with several countries pushing for more liquefied natural gas (LNG) import terminals.

On Thursday, the Netherlands said the first ship to bring LNG had docked at a new terminal at the Dutch port of Eemshaven, as Europe becomes a prime market for LNG, attracting massive volumes from all around the world.

Cheniere Energy Inc LNG.A, the largest US LNG exporter, which shipped 70% of its production to Europe this year, said current market prices suggest volumes will continue to head to Europe during winter.

Germany plans to subsidise a basic level of electricity usage for households and set aside cheaper power for small and medium-sized businesses, according to measures set out in an Economy Ministry paper seen by Reuters on Thursday.

In Britain, Truss said average household energy bills would be held at around 2,500 pounds a year for two years, staving off a major price leap expected next month that threatened the finances of millions of households and businesses.

New methods of supply would also be introduced, with a moratorium on fracking being dropped and new oil and gas exploration licences issued for the North Sea, she said.

Separately the Treasury and Bank of England will launch a 40 billion pound scheme to shield energy firms from a liquidity squeeze due to sky-high gas prices. There was no immediate detail on how the scheme would work.

Other countries are also seeking to shield their power providers, with Denmark announcing on Thursday that it would provide 100 billion Danish crowns ($13.4 billion) in guarantees to energy firms. 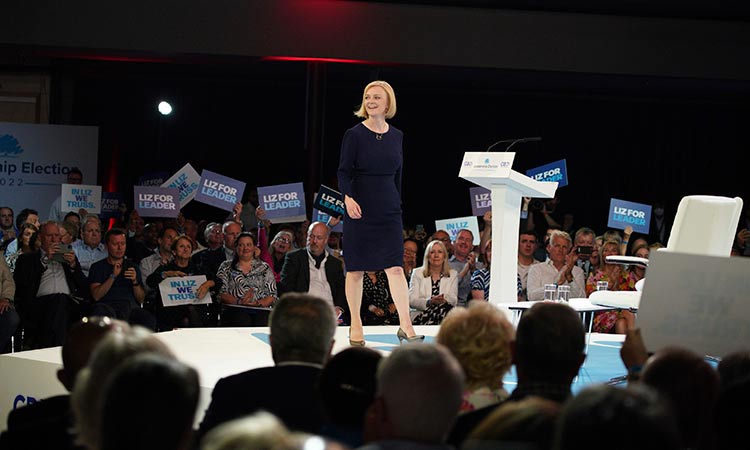 Trusted to deliver? I warned you about Lizz Truss

Inflation to hit 18 per cent. It’s the headline on almost every front page. That’s the sort of headline to absolutely terrify people. Eighteen per cent. Most people on moderate and middle incomes understand exactly what that number means. 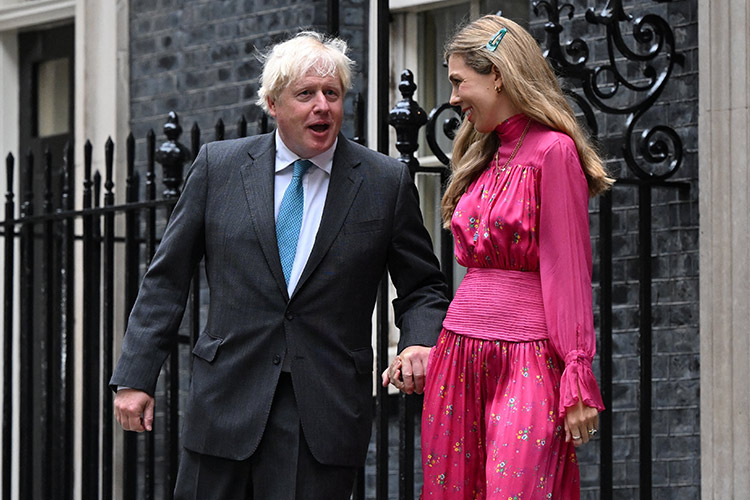 In his speech, Johnson stressed that his government’s achievements are undeniable, most notably in the files of Brexit, the coronavirus and the support for Ukraine, saying, “We faced the economic crisis caused by Russian President Vladimir Putin with courage,” he said, according to local media.

Liz Truss took over as British prime minister on Tuesday, vowing immediate action to tackle one of the most daunting set of challenges for an incoming leader in post-War history