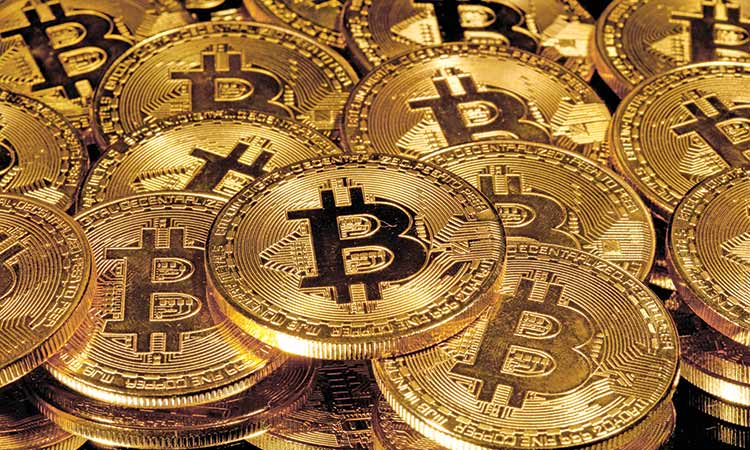 Bitcoin dipped below $20,000 on Saturday, continuing a drop that has taken it down nearly 60% from its year high. Bitcoin, the world’s biggest and best-known cryptocurrency, was last down 1.5% at $19,946 on Saturday, down $298 from its previous close.

Bitcoin’s fall comes after a weak day on Friday for the currency, which fell as Wall Street slumped with all three benchmarks ending more than 3% lower.

The weakness in risk assets came after Federal Reserve Chief Jerome Powell cautioned against expecting a swift end to its rate tightening. The Fed’s actions on interest rates has caused some investors to forecast more pain for equities.

Separately, Spanish financial authorities are planning to keep a close eye on a major cryptocurrency metaverse event being organized in Madrid this weekend.

The CNMV stock market regulator this week warned that neither the organizers of the event, Mundocrypto, nor the sponsors have authorization to provide investment services or gather funds.

The event Saturday at a Madrid concert arena is expected draw 7,000 people. Spanish authorities and the CNMV say such gatherings are often aimed at luring people, especially youths, into investing in cryptocurrencies without full knowledge of the possible consequences.