Indian rupee dips for second week as US dollar gains 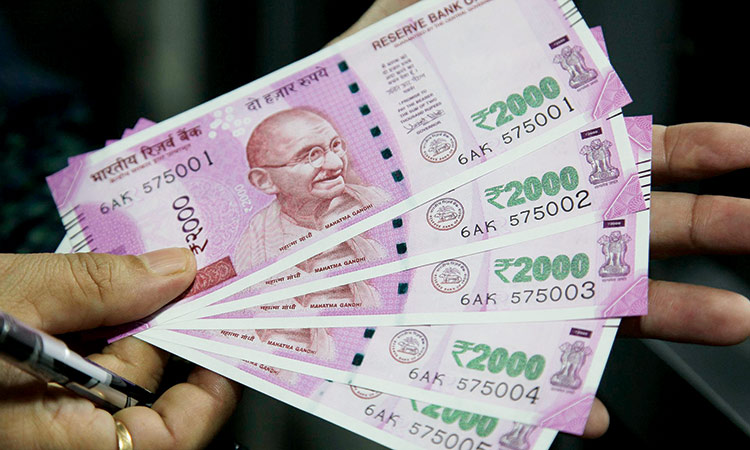 The Indian rupee ended the holiday-shortened week lower on Friday as worries of an economic slowdown in developed economies bolstered an already firm dollar.

The partially convertible rupee fell to 79.7750 per dollar, compared with its previous close of 79.6725.

The currency weakened 0.2% over the week, its second straight decline, against a greenback that benefited from the U.S. Federal Reserve officials’ hawkish comments on the need for more monetary tightening to control inflation.

Poor economic data from Europe, coupled with an energy crisis, also sent the safe-haven dollar to a one-month high, with the currency set for gains of 2% for the week.

There is hesitancy to buy dollar at the near-80 levels as the Reserve Bank of India is widely seen to be controlling the rupee from depreciating further, traders and analysts said, predicting the currency to trade in 79-80 range in the short-term.

The local unit last month reached a record low of 80.0650. According to RBI’s monthly bulletin released On Thursday, the central bank sold a net $3.7 billion in June.

Market participants are now awaiting minutes of the monetary policy committee’s August meeting due after market hours on Friday.

All other Asian emerging market currencies also fell across the board and ended the week in the red as the Chinese yuan’s recent poor form weighs on the region’s prospects.

The Indian rupee hit a record low against the US dollar on Thursday as the relentless surge in global crude oil prices raised concerns about a sustained rise in imported inflation, 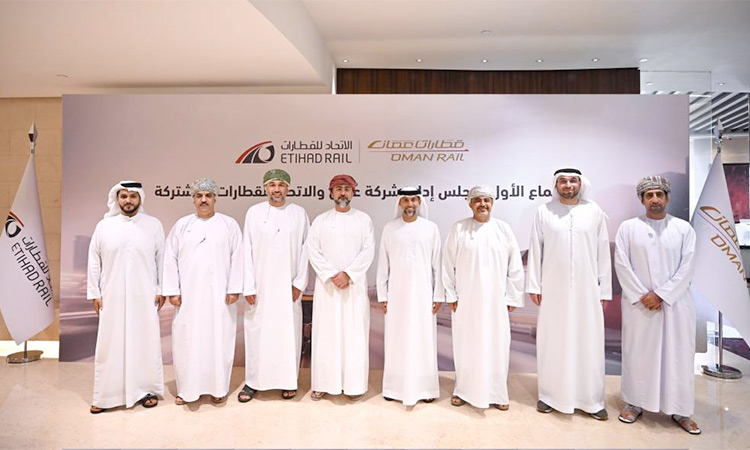 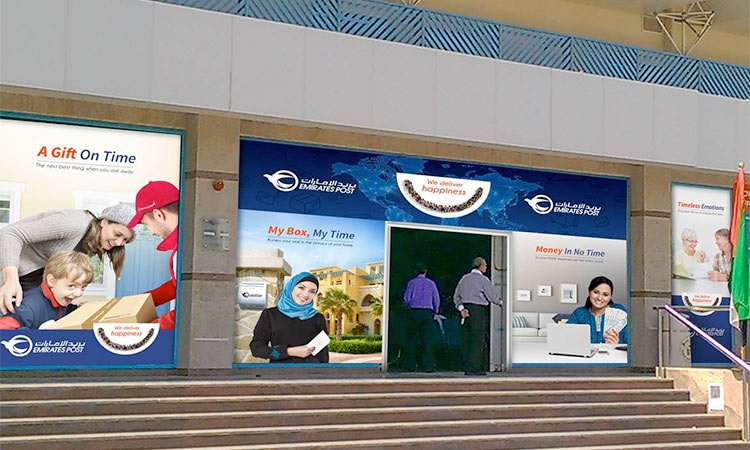 Emirates Post to launch its new fintech arm at Gitex

Emirates Post Group announced that it will launch its new fintech arm ‘FINTX’ during Gitex Global 2022, which will be held in Dubai from October 10-14. During Gitex, 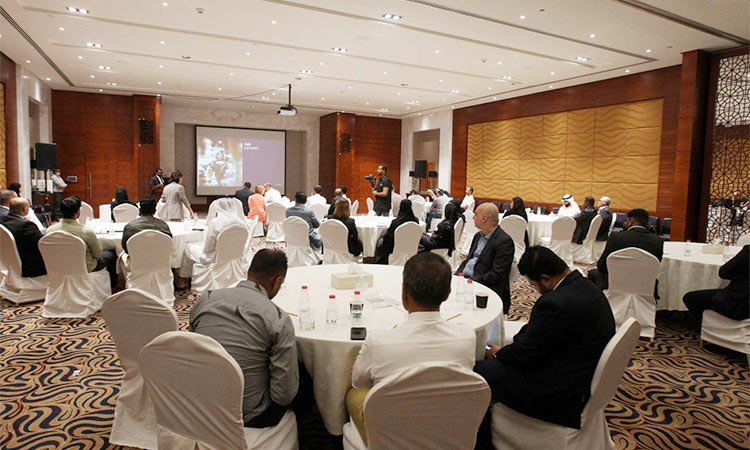 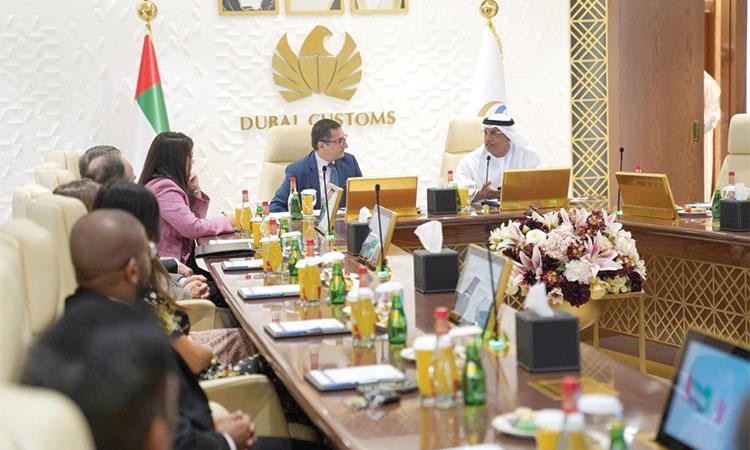