Over 1,500 applicants from 45 countries for SAIA programme - GulfToday 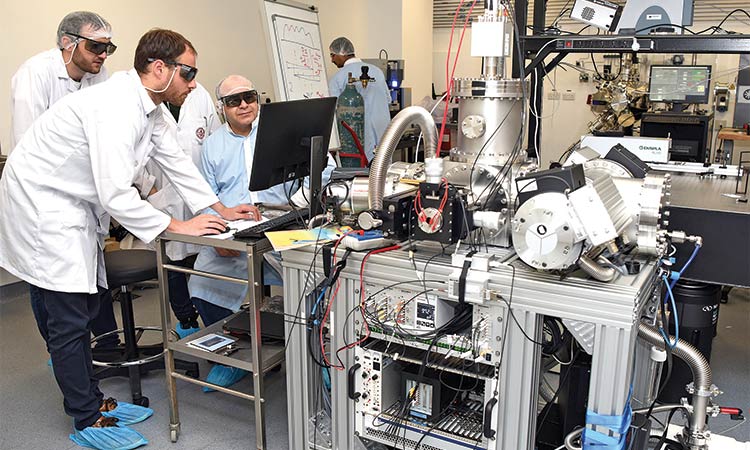 The third edition of the SAIA competition will be held in Sharjah next month.

The third edition of the Sharjah Advanced Industry Accelerator (SAIA) programme that offers global startups an opportunity to join the SRTI Park ecosystem and gain regional market access, has attracted 1,500 entries from 45 countries – double the number of applicants seen in the last edition.

Startups from all corners of the globe are vying for the opportunity to be part of Sharjah Research, Technology and Innovation Park (SRTI Park), the region’s thriving incubator hub that is currently hosting innovators that are on the frontline of creating smart and green solutions for the region and the world.

Most of the entries for SAIA 2022 are in the categories of Digitalisation Solutions and Energy Technologies, followed by Transport & Logistics, Environmental Analysis, Water Technologies and Production & Design.

Leading the pack are 506 applicants from India, followed by the UAE (176) and Brazil (68). The group of participating countries represents a good mix where startups are driving the fourth Industrial Revolution, among them Egypt, the United Kingdom, Pakistan, Netherlands, Russia, the United States, Bangladesh, Poland, Germany and a number of Arab countries such as Algeria, Jordan, Morocco, Saudi Arabia, Tunisia, etc.

Hussain Al Mahmoudi, CEO of the SRTI Park, said: “The response has been phenomenal with entries from every part of the globe. SAIA 2022 promises to be a very exciting event for us, the participants and the startup community at large. The quality of entries is very high, and testifies to SRTIP’s rising reputation as a hub for incubating future innovations. We look forward to a tough and invigorating competition as some of the world’s most dynamic startups demonstrate their innovations before a global audience.”

“The accelerator programme reflects the vision of His Highness Dr Sheikh Sultan Bin Mohammed Al Qasimi, Supreme Council Member and Ruler of Sharjah, to position the UAE as a global industrial hub by focusing primarily on future industries that implement advanced technology and the 4th Industrial Revolution solutions and technology,” Al Mahmoudi added.

This third edition of the SAIA competition will be held from 6 September to 6 December, 2022. The accelerator programme has been designed to foster global partnerships and collaborations to promote business opportunities in SRTIP’s innovation-driven ecosystem, while advancing startups in the advanced industries and further supporting UAE’s ambition to attract talent and innovation.

Apart from featuring some of the globe’s leading startups, SAIA 2022 has garnered the support of bigtime sponsors, including Google, Intel, Amazon, as well as UAE Ministry of Advanced Technology and UAE Ministry of Climate Change and Environment, supported by Sheraa and Ruwad.

The past two editions of SAIA were highly successful. The events attracted global startups that are at the frontline of pioneering technologies. The 2022 edition promises to exceed all expectations because of the number and quality of entries.

Meanwhile, the Board of Trustees of the Sharjah Award for Public Finance - the first of its kind in the Arab world - announced the launch of the second cycle of the award, organized by the Sharjah Finance Department (SFD), in cooperation with the Arab Organization for Administrative Development.  This comes after the award was suspended for four years due to the exceptional circumstances of COVID-19.  This year’s award features 17 different institutional and individual categories, technical and organizational participation conditions, and the award nomination criteria.

The awards were announced during a press conference held by the Board of Trustees in the presence of media professionals and partners in the Theater Hall at the headquarters of the SFD on Thursday, August 11. Attending the press conference were,  Salem Yousef Al Qaseer, Chairman of the Board, and  Dr Nasser Al Hatlan Al Qahtani, Director General of the Arab Organization for Administrative Development, Waleed Al Sayegh, Director General of the SFD and Member of the Award’s Board of Trustees. 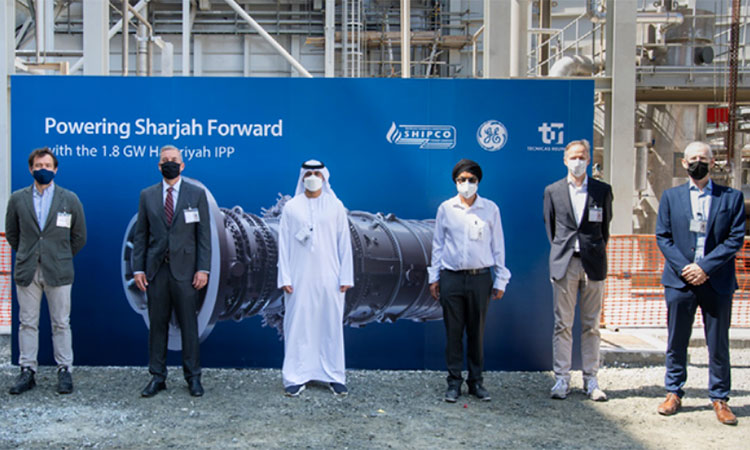 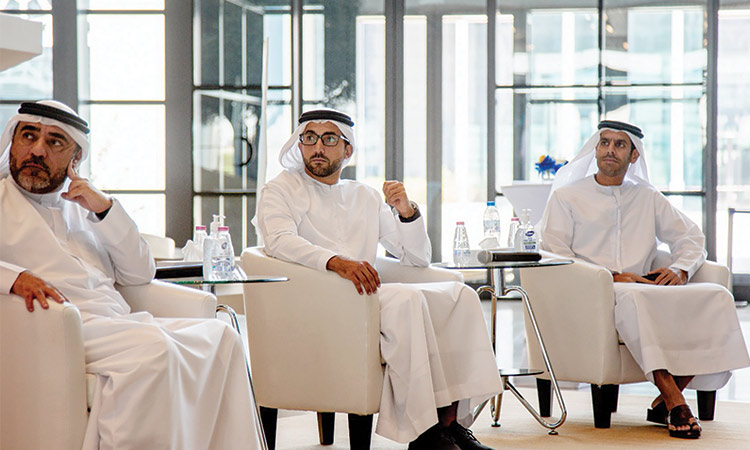