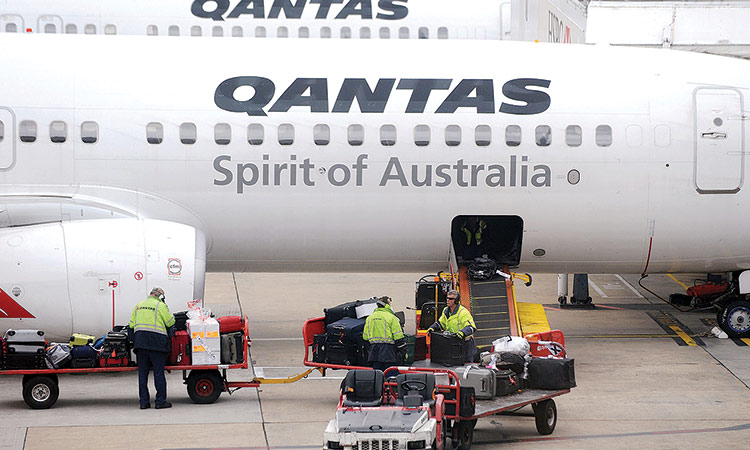 Desperate times, it is said, call for desperate measures. Australian airline Qantas has ordered 12 Airbus planes capable for services to the UK and America’s major cities to meet surge in demand following easing of COVID-19 curbs, but it seems to be at sea over tackling a shortage of workers.

In what may seem a controversial move, the airline has asked its senior executives to pitch in and work as baggage handlers for three months as it tries to tackle an acute labour shortage.

The request, according to a news report, came in a memo issued by the airline's Chief Operating Officer (COO), Colin Hughes, to staff.

The airline's chief of operations is looking for at least 100 volunteers to work at Sydney and Melbourne airports. The airline staff must be able to cart suitcases weighing 32kg.

Berkshire Hathaway reports a massive loss of $438b in Q2

Activities include loading and unloading bags as well as driving vehicles to move luggage around airports in Australia.

"The high levels of winter flu and a COVID rise across the community, coupled with the ongoing tight labour market, make resourcing a challenge across our industry," Colin Hughes revealed to the staff on Monday.

Executives opting into the role must also be "physically capable of moving and lifting bags of up to 32kg in weight," Hughes added.

Qantas said in June 2020 that it would slash 20% of its total workforce, or about 6,000 jobs — mostly affecting its corporate, ground and flight staff — as it tried to stay afloat during the height of the pandemic.

Hughes said in his note that the company planned to recruit thousands of new staff, including ground handlers. 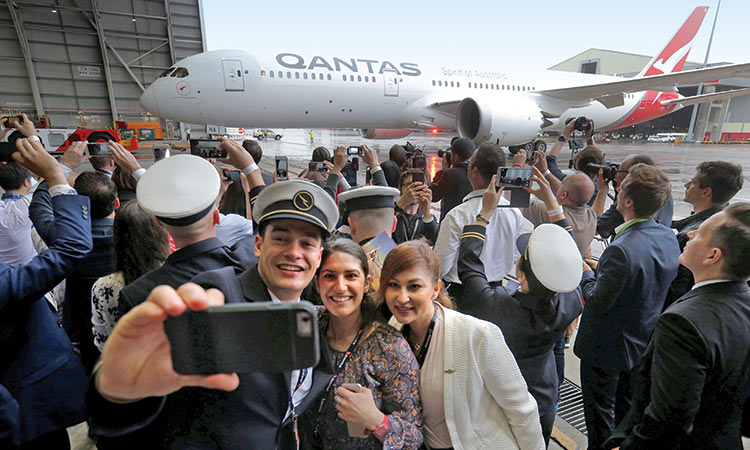