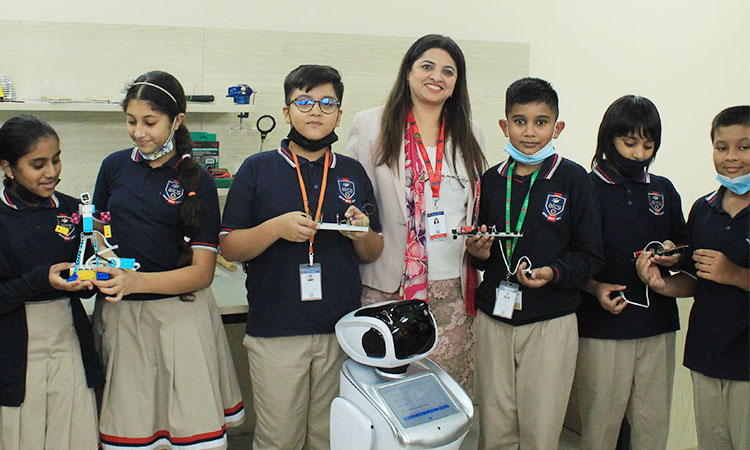 Students demonstrate their robotic skills in a classroom in Dubai.

To equip the next generation of students for the new digital era, education institutions across the globe are introducing new courses to sharpen their skills for the changing job market.

To support the UAE’s digital transformation drive, LEAMS Education, a futuristic education management company, has launched a game-changing initiative by introducing coding and robotics in classroom and laboratories.

The move aimed to make the students future-ready and help them acquire skills needed to excel in the new era dominated by the 4th Industrial Revolution (IR4.0).

The initiative is in line with the UAE Government’s Centennial Vision 2071 to make the country future-ready as well as future-proof so that its next generation can lead the world through technology and innovation.

Coding and robotics will create a new class of highly-employable students who will be in an advantageous position to pick up top jobs once they graduate. Many of them will also become job creators by launching technology start-ups. 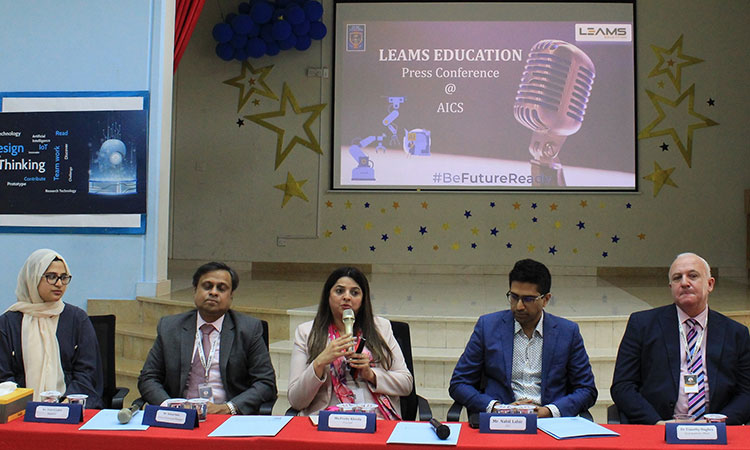 Top officials of the LEAMS Education during the press conference in Dubai.

As per the new initiative, the students are given early lessons and practical training on Coding, Robotics, Designing, Machine Learning and 3-D Printing that will help them to be ready for the Big Data Analytics, Cloud Computing, Artificial Intelligence, Internet of Things and Digital Disruption that are part of the 4th Industrial Revolution.

LEAMS Education, which operates Apple International School, Oxford School, The Indian Academy and Apple International Community School, has already conducted the test run of the pilot project for the last few months. Today, its management announces the full-scale launch of the programme across all its institutions from the new academic session starting in August/September this year.

“As a future-focused education management group, we want to make our students future-ready so that they do not have to struggle in life later on by acquiring new skills that are essential for the 4th Industrial Revolution that is changing the global economy into a digital economy and be the master of their own destiny,” Nabil Lahir, Chief Executive Officer of LEAMS Education Group, said at a press conference announcing the new initiative.

The announce comes at a time when the global robotics market records a 17.45 per cent compound annual growth rate (CAGR) from $27.73 billion in 2020 to $74.1 billion by 2026, according to Mordor Intelligence.

“The world is fast moving towards digitalisation and if we do not change, we will become obsolete in the new world order that is emerging through disruption,” Nabil Lahir says. “Most jobs are shifting to the digital space and those failing to change with times, are losing out. So, if we do not prepare the students with technology, coding and robotics, they will fall behind and that’s dangerous for their future.”

The UAE Government recently announced the restructuring of the country’s education system by creating the Federal Authority for Early Education as part of a comprehensive plan with child development from birth to the fourth grade that will help prepare the young students to develop skills crucial for the new digital economy – some of which has already been adopted by LEAMS Education in its schools.

“We are inspired by the visionary leadership of the UAE which is constantly inspiring us to do more, be more creative and innovative. Our new initiative is in line with the UAE Government’s vision for the future,” Nabil Lahir said. “If we want to make the UAE a future-proof country, then we need to develop future-ready human talents. LEAMS Education constantly thrives to create future leaders who will lead the future.”

“Our initiative will make a big difference and help achieve meaningful changes in the lives of these young students who will acquire all the necessary skills and succeed in securing the best-paid jobs.”

According to the global auditing firm PriceWaterhouseCoopers (PwC), Artificial Intelligence will add over $277.1 billion to the GDP of GCC countries in 2030. In absolute terms, Saudi Arabia will accrue the largest gains from AI, adding approximately $135.2 billion to its economy in 2030. In relative terms the UAE will see the biggest impact, with AI contributing 13.6 per cent – or $96 billion – to GDP in 2030.

The 3M research also found that today, science is more relevant to people in the UAE than a year ago, as three-quarters (76 per cent) agree that it is essential to them in their everyday life versus 68 per cent in 2021. 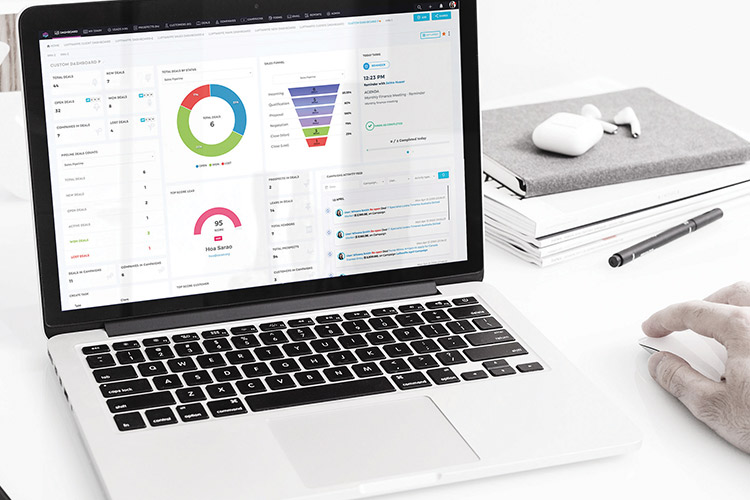