Dubai’s Union Coop to list its shares on DFM - GulfToday 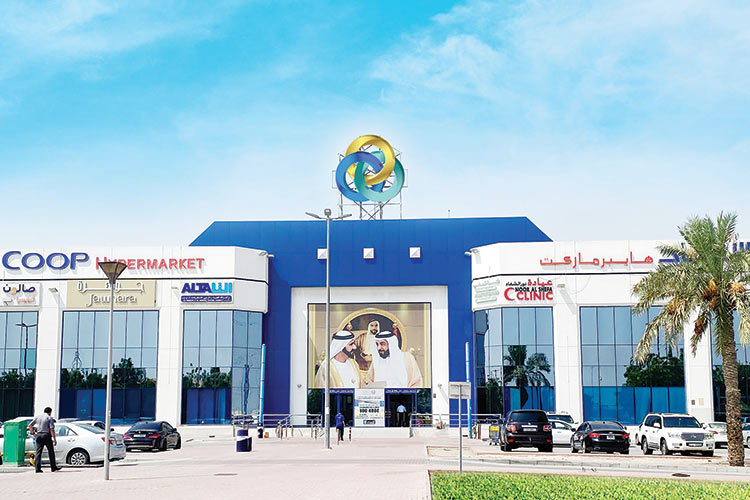 The listing is a part of the Securities and Exchange Higher Commission strategy aiming at increasing stock market size in the Emirate to Dhs3 trillion, raise competitiveness of bourses and encourage initial public offerings (IPOs).

The Union Coop also announced the suspension of trading on its shares through its portal as of today, Friday, 1st of July, 2022. Trading will be resumed on 18th of July through the DFM, noting that the Union Coop will exercise a share split as per the equation of 1 to 10 (I.e. Union Coop member shall receive 10 shares against each currently-owned share) and share price will be determined on the first day of trading.

Members of the Union Coop who have an investor number in the DFM and a trading account with one of the linseed brokerage firms will be able to trade their shares ordinarily, in the meantime the Union Coop advised members who do not have an investor number and a trading account to complete these two steps through the DFM investor services or brokerage companies, as well as through the website and smart phone applications of the DFM.

Khalid Al Falasi, CEO of the Union Coop, said, “The listing of Union Coop shares on the DFM will represent a key milestone in its development journey, as it provides our members with an efficient, regulated and transparent marketplace for trading of their shares. It also enables us, as a listed Union Coop, to leverage the numerous benefits of capital markets to implement our growth strategy and provide our members with the DFM innovative services such as the seamless cash dividend distribution. We would like to thank the DFM for their cooperation with us to accomplish this step.”

Hamed Ali, CEO of DFM and Nasdaq Dubai, welcomed the Union Coop’s announcement of its intention to list on the DFM. “This imminent listing underlines the joint efforts between the DFM and various economic sectors in Dubai to accelerate the implementation of Dubai’s strategy to develop its financial markets, aiming to increase its value to Dhs3 trillion. We are pleased to welcome the first listing by a retail coop in the UAE, as the emergence of a promising prospects for listing of more cooperatives in the future.”

“We are persistently working under the direct supervision of the Supreme Committee for the Development of Financial Markets to achieve the strategic objectives and strengthen Dubai’s leading position as a global capital markets hub by the creation of highly efficient, transparent, diversified and deep financial marketplace,” he added.

It is noteworthy that the Union Coop’s operations witnessed a remarkable expansion over the past years from two branches in 1984 to 24 branches and 4 malls in 2021. Within the same context, number of its members reached to 36,659 members at the end of 2021 compared to 315 members in 1984.