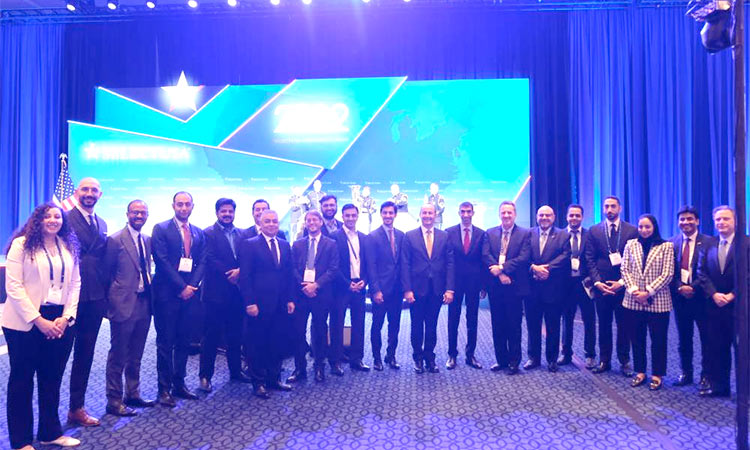 Top officials of the UAE and Michigan during the SelectUSA Investment Summit.

Minister Al Zeyoudi served as the UAE Government representative to SelectUSA, where he engaged with corporate leaders, industry experts, and exhibitors during his day-long visit to the conference. The UAE’s extensive business delegation at this event included 19 companies and 24 delegates, plus representatives from the UAE Ministry of Economy. Minister Zeyoudi also attended the extensive programming seminars organized by SelectUSA featuring presentations delivered by US government and business leaders.

Minister Al Zeyoudi in addition played a leading role in a series of high-level events during his trip to Washington, DC. The Minister delivered a keynote speech at a business luncheon hosted by the US-UAE Business Council, participated in a public discussion hosted by the Abraham Accords Peace Institute attended by experts from the think tank community, and met with congressional leaders from the newly formed Abraham Accords Caucus.

“Foreign Direct Investment from the UAE to the US was $44.7 billion in 2020 according to SelectUSA and that amount will only increase. Attending the SelectUSA Investment Summit only strengthened my government’s deep commitment to this market,” said UAE Minister of State for Foreign Trade Dr Thani Bin Ahmed Al Zeyoudi.

“During meetings with Commerce Secretary Raimondo and Michigan Governor Whitmer, we discussed opportunities to deepen this economic relationship with an emphasis on the tech sector and clean energy investments.”

In 2021, bilateral trade totaled $23.03 billion, with the US exporting more than $17 billion of goods and services to the UAE – a 16% increase from 2020. The resulting $11.13 billion trade surplus for the US is America’s sixth largest trade surplus globally. The trade relationship reflects the success of the UAE’s increasingly diverse economy, with non-oil sectors accounting for 70% of the UAE’s GDP.

Top categories of US exports in 2020 included: Electronics, nuclear materials, passenger vehicles, and aircraft and spacecraft. The UAE trades with all 50 US states and supports 123,000-plus American jobs, strengthening the importance of the continued bilateral trade relationship.

Before arriving in Washington, Minister Zeyoudi traveled to Florida where he attended high level business development, networking events and meetings hosted by the US-UAE Business Council, the International Trade Consortium (ITC), Enterprise Florida, a public-private partnership promoting economic development in Florida, and eMerge Americas, an organization focused on establishing Miami as the tech hub of the Americas.

The leaders discussed ways to enhance collaboration between the UAE and Florida, with a focus on investment, tourism, city planning, and healthcare. These meetings follow a delegation in March by a delegation of Florida mayors to Sharjah, Abu Dhabi, and Dubai where they engaged with the UAE business community and attended closing events for Expo 2020 Dubai including visiting the US Pavilion.

During Miami Mayor Francis Suarez’s visit to the UAE in March, he signed a sister city agreement alongside HE Abdulla Al Basti, Secretary-General of The Executive Council of Dubai, deepening ties between the cities of Dubai and Miami. Crown Prince of Dubai His Highness Sheikh Hamdan Bin Mohammed Bin Rashid Al Maktoum attended that signing ceremony.

“Florida is the commercial gateway to the Americas and the UAE sits at the crossroads of global trade and commerce. It makes perfect sense that the Emirates is developing close ties with this economically vibrant region,” said UAE Minister of State for Foreign Trade Dr Thani Bin Ahmed Al Zeyoudi.

“The UAE was pleased to host multiple delegations of Florida mayors recently and we remain committed to expanding economic partnership opportunities here.” 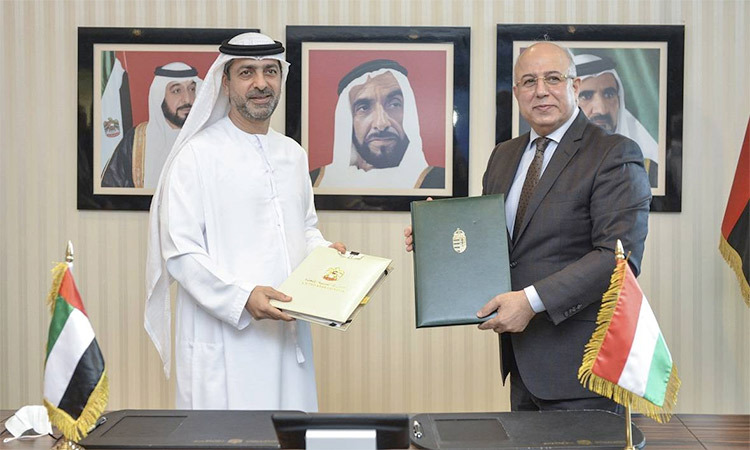 As part of its endeavours to strengthen and activate means of economic and investment cooperation with various countries of the world, the UAE, represented by the Ministry of Finance (MoF), 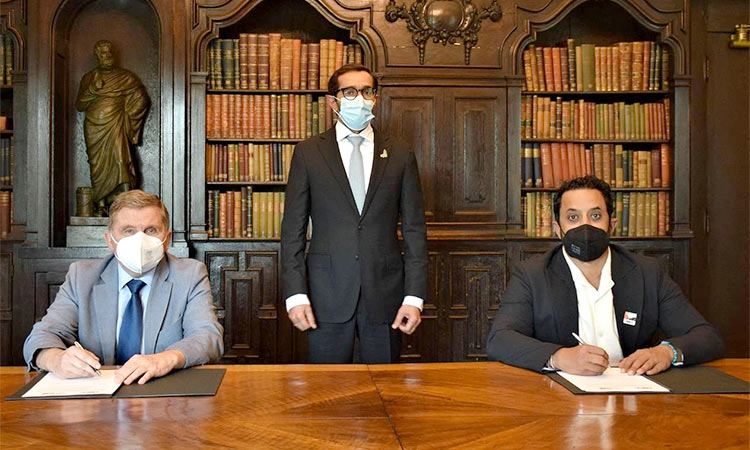 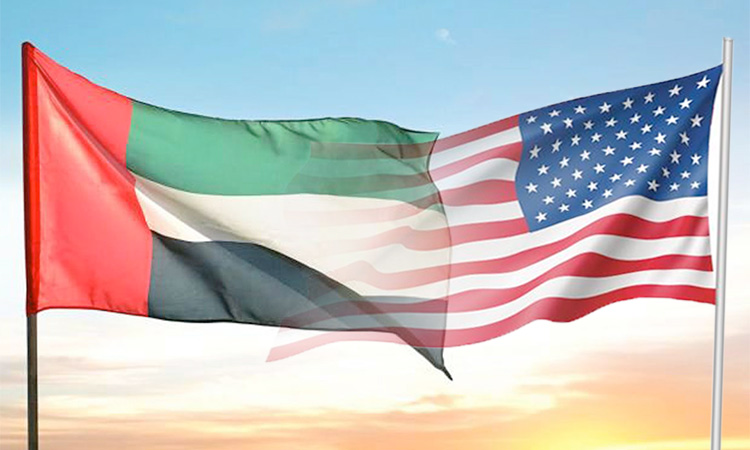 UAE and US officials take up financial crime countermeasures