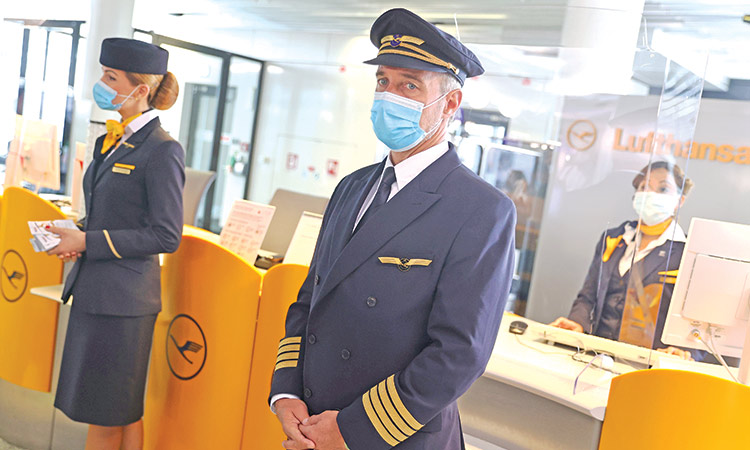 German airline Lufthansa is cancelling more than 2,000 additional flights at its Frankfurt and Munich hubs due to staff shortages.

The company announced two weeks ago that it would cancel 900 connections in July. Now it will take out of the system a further 2,200 of a total of 80,000 flights, Lufthansa said on Thursday, dpa news agency reported.

The cancellations will affect domestic German and intra-European flights in particular, but not the classic holiday destinations that are well utilised during this season, the company said, adding that flight schedules could also change.