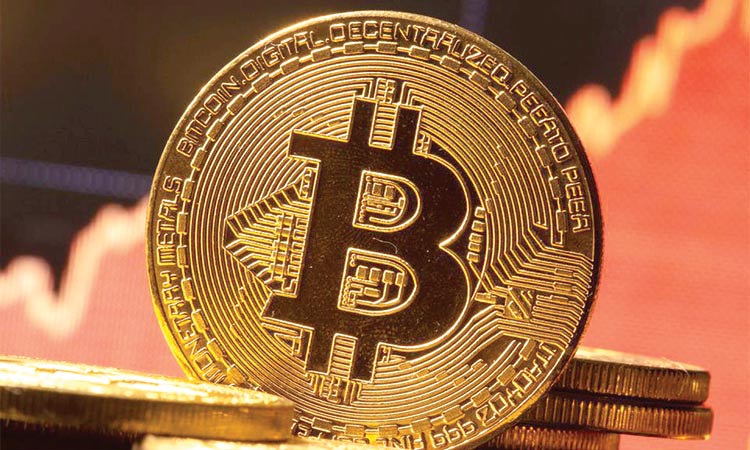 A representation of virtual currency Bitcoin is seen in front of a stock graph in this illustration picture.

Bitcoin fell to its lowest level since July 2021 on Monday as slumping equity markets continued to hurt cryptocurrencies, which are currently trading in line with so-called riskier assets like tech stocks.

The cryptocurrency has dropped 13 per cent so far in May and has lost more than half its value since it hit an all-time high of $69,000 in November last year. “I think everything within crypto is still classed as a risk asset, and similar to what we’ve seen with the Nasdaq, most crypto currencies are getting pummelled,” said Matt Dibb, COO of Singapore-based crypto platform Stack Funds

The tech heavy Nasdaq fell 1.5 per cent last week, and has lost 22 per cent year to date, hurt by the prospect of persistent inflation forcing the US Federal Reserve to hike rates despite slowing growth. Nasdaq futures were down a further 2.3 per cent on Monday.

Dibb said other factors in the decline over the weekend - bitcoin closed on Friday around $36,000 - were the crypto market’s notoriously low liquidity over the weekends, and also short lived fears that algorithmic stablecoin called Terra USD (UST) could lose its peg to the dollar.

Stablecoins are digital tokens pegged to other traditional assets, often the US dollar.

UST is closely watched by the crypto community both because of the novel way in which it maintains its 1:1 dollar peg, and because its founders have set out plans to build a reserve of $10 billion worth of bitcoin to back the stablecoin, meaning volatility in UST could potentially spill over into bitcoin markets.

Ether, the world’s second largest cryptocurrency, which underpins the ethereum network, fell as low as $2,360 on Monday, its lowest since late February. 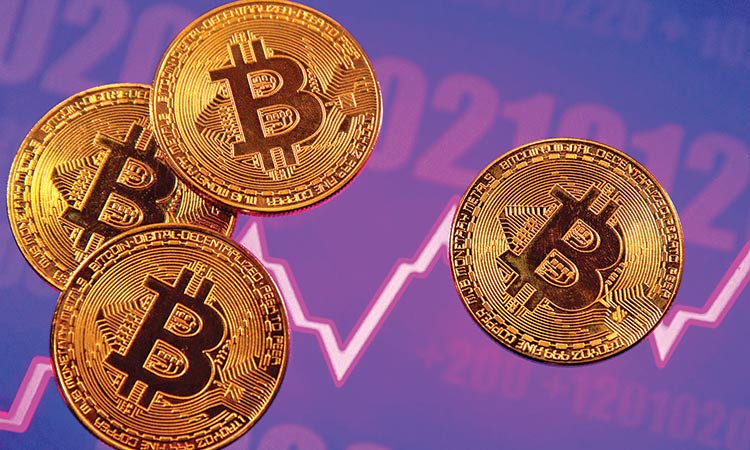 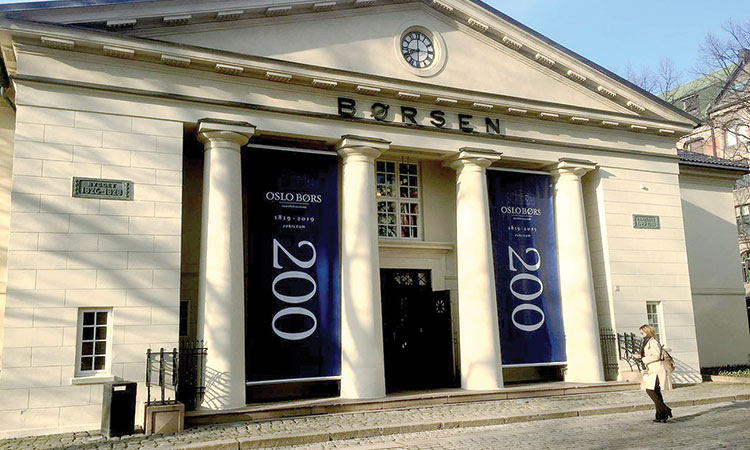