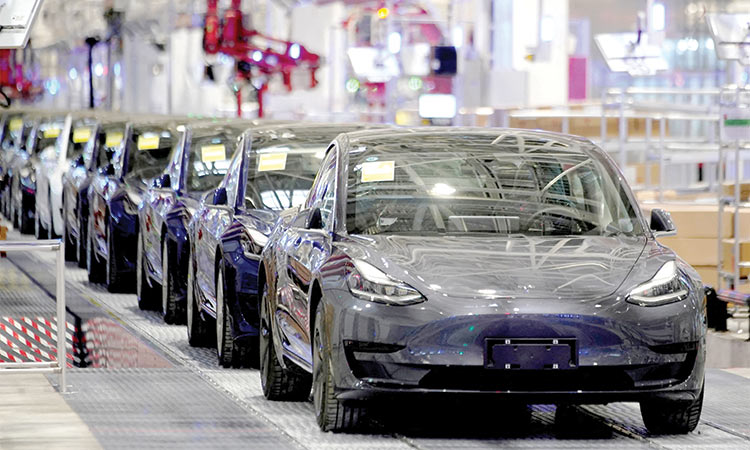 Tesla vehicles are seen at the carmaker’s factory in Shanghai, China. Reuters

Tesla is aiming to increase output at its Shanghai plant to 2,600 cars a day from May 16, it said in an internal memo seen by Reuters, as it seeks to restore production to levels before the city locked down to control COVID-19.

Tesla, which is now only running one shift, plans to add more at its Shanghai plant from May 16 to achieve the goal, the memo reviewed by Reuters showed.

That would bring weekly output to 16,900 vehicles based on Tesla’s established work week at the facility, according to Reuters calculations. It would also represent a return to the production levels at the plant before Shanghai’s lockdown in late March forced the company to suspend work there.

Before the lockdown, Tesla had run three shifts at the Shanghai plant. The factory, which makes Tesla’s Model 3 and Model Y, reopened on April 19 after a 22-day closure, its longest since the site opened in late 2019.

The Shanghai lockdown has also been challenging for Tesla and other manufacturers because of the complication of getting parts from suppliers.

In one example, Aptiv, which supplies wire harnesses for Tesla, was not able to resume production in mid-April and there were concerns that this could have a knock-on effect on the automaker’s production, according to a person familiar with the matter.

But Tesla managed to secure wire harnesses from other suppliers and Aptiv got approval from authorities to resume production at the end of April, the person said.

Aptiv did not immediately respond to a query for comment.

The disruption to Tesla’s Shanghai plant has been one of the highest profile consequences of China’s measures to control its biggest COVID-19 outbreak, which have also crimped consumption, including vehicle sales. 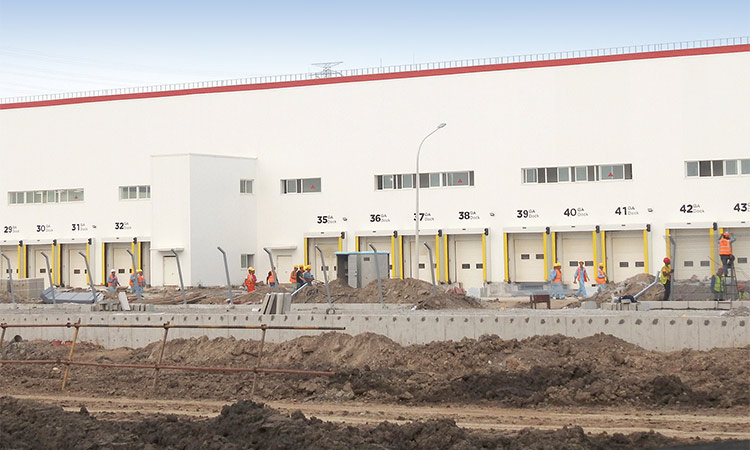 Tesla’s China factory aims to start production this month but it is unclear when it will meet year-end production targets due to uncertainties around orders, labour and suppliers,

Tesla cuts China prices by up to 9%

Tesla has cut starter prices for its Model 3 and Model Y cars by as much as 9 per cent in China, reversing a trend of increases across the industry amid signs 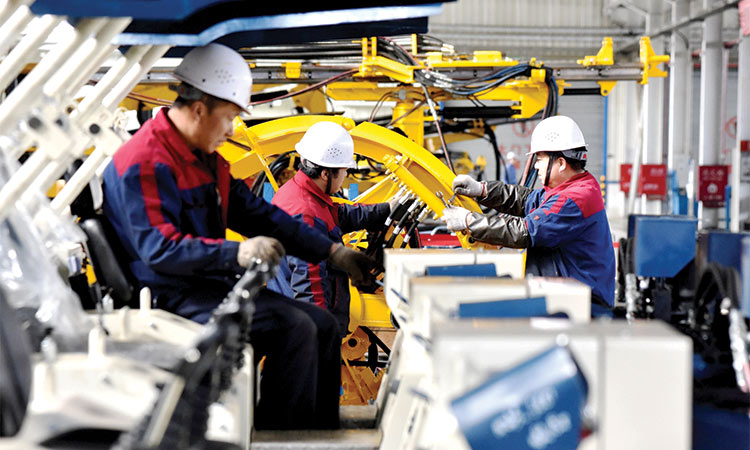 China’s industrial output is expected to have grown 3.6 per cent in 2022 from the previous year, the Ministry of Industry and Information Technology (MIIT) said on Wednesday, despite production and logistics disruptions from COVID-19 curbs. The output of the manufacturing sector is estimated to have risen 3.1 per cent last