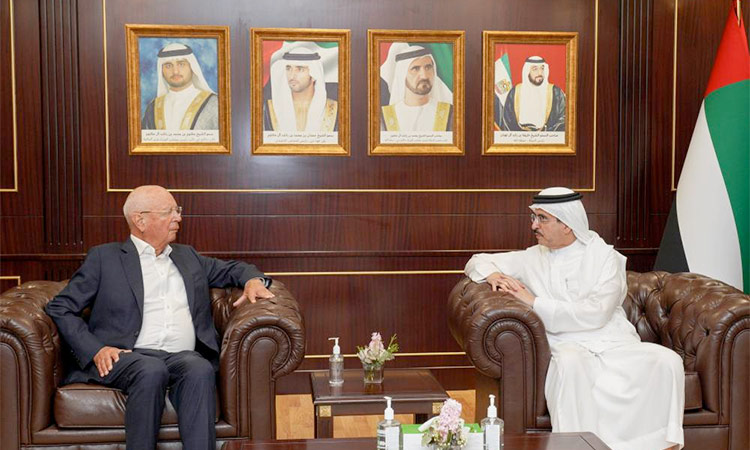 Saeed Mohammed Al Tayer and Professor Klaus Schwab during a meeting in Dubai.

Al Tayer welcomed Professor Klaus Schwab and highlighted Dewa’s key projects and initiatives to achieve the vision and directives of His Highness Sheikh Mohammed Bin Rashid Al Maktoum, Vice President and Prime Minister of the UAE and Ruler of Dubai. He said that the energy strategy in Dubai aligns with the wise leadership’s directives to expand clean energy projects and increase the use of Fourth Industrial Revolution technologies, digitisation, promote world-class infrastructure, the highest standards of reliability, efficiency, and availability, and accelerate investments in disruptive technologies. 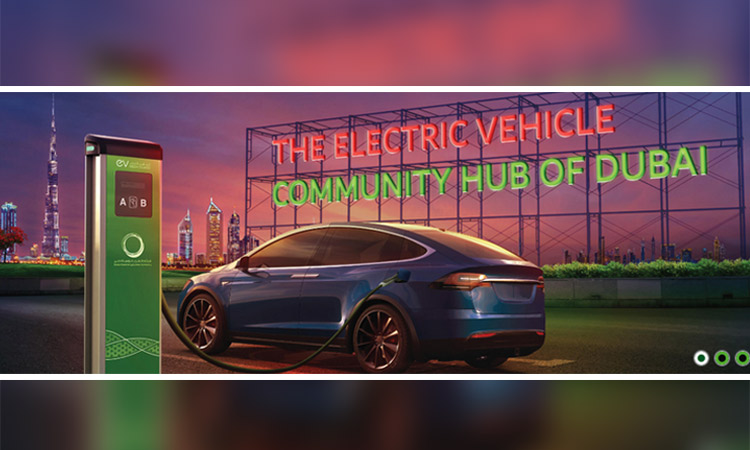