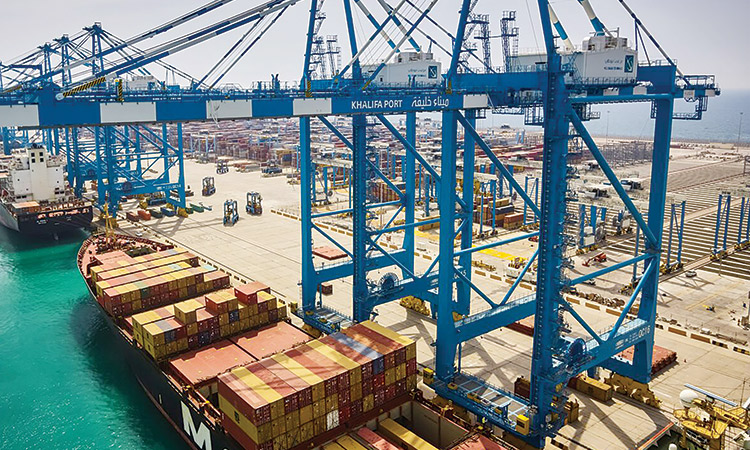 The Group reported revenue growth of 14 per cent year-on-year to Dhs3.9 billion in 2021, compared with Dhs3.4 billion in 2020, driven by volume growth, business diversification and new partnerships.

Earnings before interest, taxes, depreciation, and amortisation (Ebitda) increased to Dhs1.6 billion during 2021, up from Dhs1.5 billion in 2020.

Container throughput grew to 3.4 million TEUs (twenty-foot equivalent units) in 2021, up from 3.2 million TEUs in 2020, despite the ongoing supply chain constraints faced in the global shipping and container market.

In January 2022, ADQ transferred ownership in two listed companies to AD Ports Group comprising of a 22.32 per cent stake in logistics firm Aramex (Aramex) and a 10 per cent stake in UAE-based contractor National Marine Dredging Company (NMDC). The combined market value of these stakes was approximately Dhs2.5 billion at the time of transfer.

AD Ports Group credit rating of A+ was reaffirmed by S&P and Fitch post listing.

The Group’s shares began trading on the primary market of the Abu Dhabi Securities Exchange (ADX) on Feb.8, 2022, under the ticker symbol “ADPORTS”.

Established in 2006, AD Ports Group today serves as the region’s premier facilitator of logistics, industry, and trade, as well as a bridge linking Abu Dhabi to the world. Listed on the Abu Dhabi Securities Exchange, AD Ports Group’s vertically integrated business approach has proven instrumental in driving the emirate’s economic development over the past decade.

AD Ports Group is rated A+ by S&P and A+’ Affirmed – Outlook Stable by Fitch.

Abu Dhabi Ports Group, the operator of ports, industrial cities and free zones in Abu Dhabi has announced earlier that it has partnered with Metal Park Investment to establish an integrated metal hub at Kizad.

The 450,000-square-metre facility will cater to all industry verticals and offer flexibility of scale to metal vendors, processors and fabricators in the Emirates.

“The Metal Park in Kizad will create an ecosystem that helps metal service providers grow their business and adapt to market trends and conditions quickly and effectively, so they can plan for the future without constraint, said Abdullah Al Hameli, head of economic cities and free zones cluster at AD Ports Group.

“The metal industry provides crucial commodities for the development of buildings, automobiles, appliances and toolmaking, making it an essential sector for the UAE’s continued growth and prosperity,” Mr Al Hameli said. 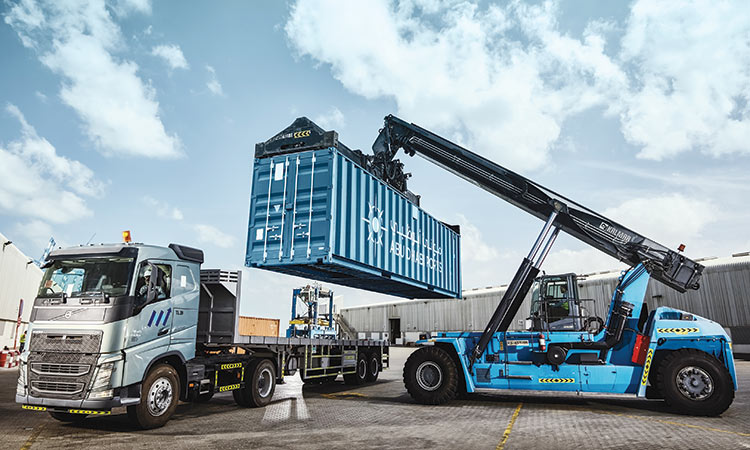 Abu Dhabi Ports to drive growth in business through innovation

As part of its continued effort to drive the evolution and growth of its business through innovation, Abu Dhabi Ports, part of ADQ - one of the region’s largest holding companies,