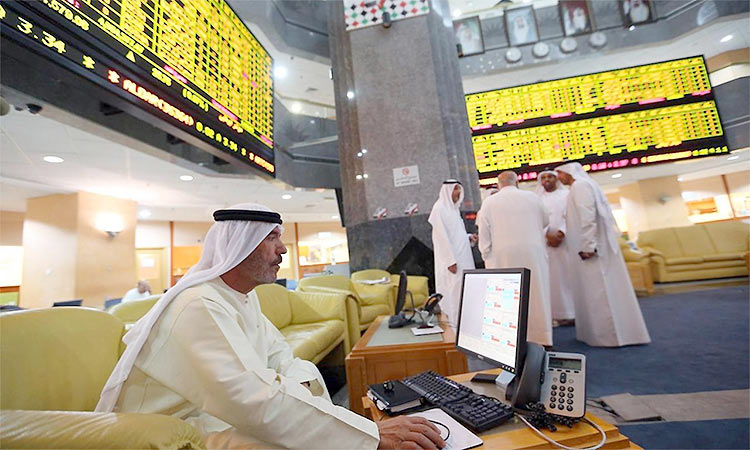 The Company has successfully reduced its 2021 expenses by 4 per cent, equivalent to Dhs8.5 million, to Dhs190.8 million compared to Dhs199.3 million in 2020, in a clear indication on the viability of its cost efficiency policies.

The DFM has attracted 7342 new investors, including 677 institutions, bringing total number of its investor base at the end of 2021 to 852212 investors from 209 nationalities.

Foreign investors accounted for 63 per cent of the new investors (4626 investors).

During its meeting, the Board of Directors reviewed and approved the annual results ahead of submission for ratification during the Annual General Meeting of the Company that will be held based on the approval of the Securities and Commodities Authority (SCA). The Board also recommended the distribution a 3 per cent cash dividend to the shareholders equivalent to Dhs240 million.

Commenting on the key developments and achievements of 2021, Helal Al Marri, Chairman of the Company said: “The year 2021 ushered in a “new chapter” in DFM’s momentous journey. We deeply believe that DFM’s prospects and ability to achieve sustainable growth remains promising owing to leadership’s vision and the numerous initiatives that have been announced during the past few months by the Higher Committee for Development of Financial Markets.”

“Our confidence is also stemming from DFM’s world-class infrastructure and regulations as well as its demonstrated business excellence. These factors jointly position DFM to endure its dynamic role and sustain growth, as well as its active contribution in efforts aimed at strengthening Dubai’s status as a capital markets hub globally.”

“The DFM General Index witnessed an increase of 28.2 per cent, the highest since 2013.

Meanwhile, trading value increased 10.2 per cent to Dhs72.3 billion compared to its level during the corresponding period of 2020.

The Market Capitalisation of listed securities has increased 20.5 per cent to Dhs411 billion.

The DFM ended the year with a strong note as trading value jumped 126 per cent during the fourth quarter to Dhs33.6, equivalent to 46.5 per cent of the full year trading value. These indicators are attributed to the continuous improvement of the national economy, the encouraging figures from key economic sectors such as tourism and real estate as well as the performance of listed companies, and all of this was culminated by the positive effects of the strategic plan to develop Dubai’s financial markets,” Helal Al Marri added.

During the year 2021, foreign investors maintained their strong presence with 45.8 per cent market share of DFM’s trading value. They were also net buyers of Dhs1.9 billion and their ownership of the market capitalisation reached to 22.5 per cent at the end of the year.

Similarly, institutional investors accounted for 45.8 per cent of trading activity with a net purchase of Dhs656 million.

Dubai Financial Market (DFM) was established as a public institution with its own independent corporate body. DFM operates as a secondary market for the trading of securities issued by public shareholding companies, bonds issued by the Federal Government or any of the local Governments and public institutions in the country, units of investment funds and any other financial instruments, local or foreign, which are accepted by the market.

The DFM commenced operations on March 26, 2000 and became the first Islamic Shari’a-compliant exchange globally since 2007. Following its initial public offering in November 2006, when DFM offered 1.6 billion shares, representing 20 per cent of its paid-up capital of Dhs8 billion, DFM became a public joint stock company and its shares were listed on 7 March 2007 with the trading symbol (DFM). Following the IPO, the Government of Dubai retained the remaining 80 per cent of DFM Company through Borse Dubai Limited. 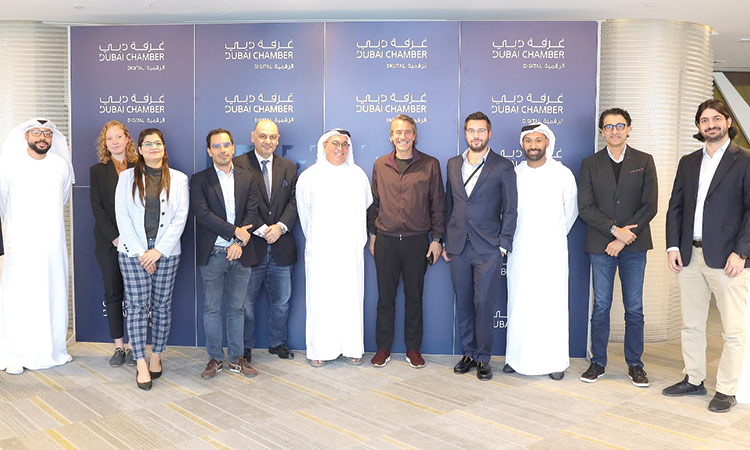