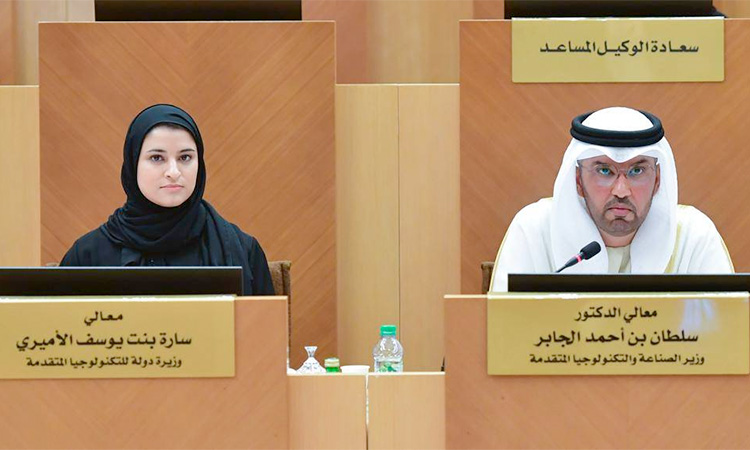 The UAE has successfully enhanced the growth and development of the industrial sector, with the Ministry of Industry (MoI) and Advanced Technology overseeing a historic rise in industrial exports from the UAE to foreign markets, which totaled approximately Dhs120 billion (around $33 billion) in 2021.

“The ministry’s achievements within just a year of its establishment speaks volumes of the team’s efforts to support and enhance the industrial sector in the UAE, as well as boost the roles of startups and entrepreneurs, SMEs, and large players,” Al Jaber said.

He also announced that the significant increase in the UAE’s industrial exports coincided with a major surge in factories commencing production in 2021, with 220 new facilities going into service.

These facilities benefited from the UAE’s comprehensive National Strategy for Industry and Advanced Technology, which aims to boost the industrial sector’s contribution to the GDP from Dhs133 billion to Dhs300 billion by 2031.

“The Ministry also launched the UAE Industry 4.0 programme to accelerate the adoption of advanced technology, boosting productivity, competitiveness, and efficiency. We also launched several major initiatives and projects which aim to support startups, entrepreneurs, and SMEs. Moreover, we announced the Emirates Development Bank’s strategy, which is the financial enabler of MoIAT’s strategy, as well as a competitive financing initiative for priority industries,” he added.

He noted the establishment of the Industry Development Council to oversee the implementation and progress of the National Strategy for Industry and Advanced Technology.

The past year also witnessed the establishment of the Emirates Research and Development Council, which will play an active role in governing expenditure, redirecting it towards national priorities, and setting up a centralised reference for decision-making.

In coordination with Etihad Credit Insurance, a set of financing initiatives for UAE exports to global markets, loan repayment guarantees for SMEs, and programmes to secure intellectual property rights for start-ups are being provided.

The Ministry of Industry and Advanced Technology has adopted pillars, including advanced technology, standards and metrology, national in-country value, building on sectors with competitive advantages such as heavy industries and chemicals, as well as focusing on vital industrial sectors such as agricultural technology and pharmaceuticals, as well as creating a competitive environment for future industries such as hydrogen and space.

Collectively, these factors have helped the UAE achieve a quantum leap in the Competitive Industrial Performance Index issued annually by the United Nations Industrial Development Organisation (UNIDO), rising five places globally from 35th to 30th in 2021.

Despite the persistence of COVID-19 pandemic and fallout across all sectors, the UAE has continued to turn challenges into opportunities, making 2021 a milestone in its history, most notably in terms of economic growth, due to the country’s strategic vision and proactive approach.

In October 2021, a Central Bank of the UAE report on the second quarter of 2021 highlighted a real GDP rise of 2.1 per cent, supported by the growth of non-oil GDP of 3.8 per cent, despite the decrease in oil-based GDP.

The General Civil Aviation Authority (GCAA) announced a surge in the average rate of air traffic in the UAE from 1,238 movements at the end of 2020 to 1,538 movements in September 2021, an increase of some 24.5 per cent.

The UAE topped 152 global indexes, and ranked in the world’s top five countries in 274 indexes. It was also among the top ten countries in 425 global indexes, according to the Yearbook of Global Competitiveness 2021, where the UAE was ranked first in several economic sectors in the areas of finance and taxes, the economy, advanced technology and energy. 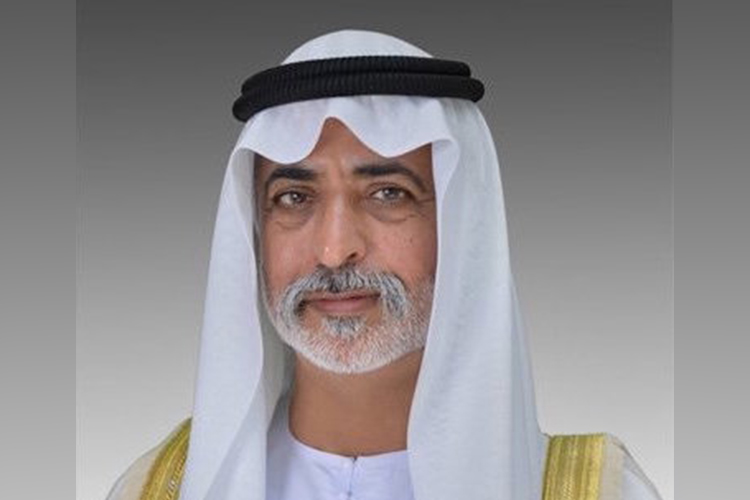