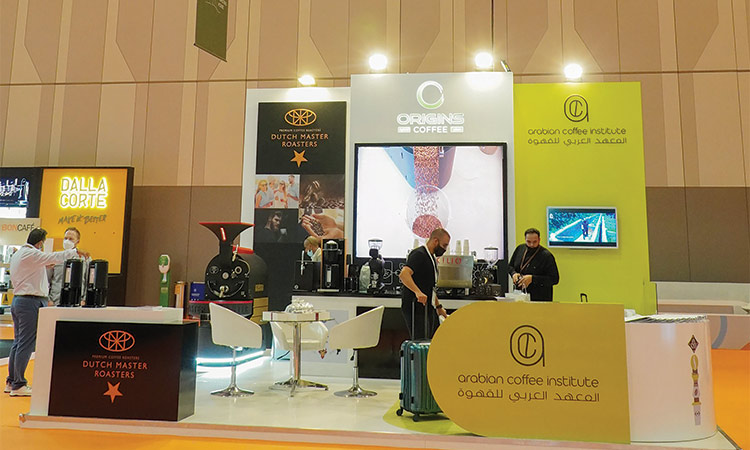 A coffee stand at World of Coffee Dubai.

The European Commission hopes to attract more Gulf Cooperation Council (GCC) investors and financial institutions to fund its €800 billion NextGenerationEU programme, than the current one per cent, said Johannes Hahn, EU Commissioner for Budget and Administration.

NextGenerationEU is a temporary recovery instrument to help Europe repair the immediate economic and social damage brought about by the COVID-19 pandemic. Its focus is to direct investments mainly into green transition and digitalisation from now till the end of 2026.

Since June 2021, the European Commission has rolled out five issuances and raised around €71 billion in long-term EU-Bonds, and short-term EU-Bills.

“I have to admit that the engagement of the (GCC) region is still below our expectations. So far, the share on all these issuances (from GCC investors and financial institutions) is around one per cent. There is much more potential as we are sharing same interests,” Hahn, who was on a business trip to the UAE, told WAM.

The EU Commissioner explained that a potential lack of knowledge about the European Union and how it works, and its tasks and legislations could be the reason behind the slow response. However, “sharing the same assessment and views” when it comes to climate change and the need for green transition can be a driving force behind attracting more investors from the Gulf region.

“Talking to colleagues and partners at least for the time being here in the UAE, there is a huge interest in green bonds and green transition,” Hahn explained.

“I think GCC countries go hand in hand with the EU to lead by example, to invest in green transition,” he emphasised, adding that this can be a very profitable business with at least 2 million jobs expected to be created across Europe by 2026 because of the programme.

“It is about the future of sustainable investments and here in the Gulf region, they have similar approach and understanding. That’s why we should join forces.”

On Oct.12, 2021, the European Commission issued its first-ever NextGenerationEU green bond, raising a total of €12 billion that will be used to fund green and sustainable investments across the EU members.

“The money we raised was by far the biggest amount of green bonds being raised in one issuance globally,” Hahn said, adding that the Commission intends to raise at least €250 billion in green bonds out of the total €800 billion by the end of 2026.

He also highlighted the UAE’s key role in green transition as the host of COP28 in 2023.

“It’s not by chance that the UAE will host COP28 in 2023. For this, we have also discussed a closer cooperation. We have agreed about all the climate targets, but now we should focus on how to achieve these targets,” the EU Commissioner said. “That is only possible if we are all [the global actors] invest in green transition.”

One of the EU’s targets is to make Europe the first climate-neutral continent by 2050.

Meanwhile, the UAE’s response to climate change is to decarbonise its economy and achieve net-zero emissions by 2050.

According to Hahn, the NextGenerationEU’s €800 billion package, combined with the EU’s Multiannual Financial Framework (2021-2027) of €1.2 trillion, will see investments of at least 30 per cent in green projects and 20 per cent in digitalisation. When asked about the impact of Brexit on EU’s finances, Hahn said that it has had a “significant” impact as the UK was the second largest economy and a net contributor to the budget.

“It is really a significant loss, and it is certainly damaging our general performance,” he said, anticipating, however, that things should improve and both sides should return to good neighbouring relations soon.

Meanwhile, the US Federal Reserve has announced that it might raise interest rates this year to address inflation. When asked if this policy can affect Europe’s funding programme, the EU Commissioner ruled out that “at least in the short or medium terms.”

“We have to see how things evolve. But in general, I think it will not have a big impact, at least in the short and medium term, for instance, on our bond issuing programme and the attractiveness of them,” he said.

In an unrelated development, the inaugural World of Coffee (WOC), the international event for coffee professionals has given the local and international coffee industry a real boost, with several exhibitors landing major deals and meeting potential investors.

Friday (Jan.14) being the last chance to visit, the event, a first of its kind in the Middle East, has attracted more than 1,000 exhibitors and brands from six continents, as well as large crowds of thirsty buyers touring the exhibition.

Held on at Expo Dubai 2020, WOC has served perfect platform for producers and suppliers to meet with target audiences, tapping into business potential and striking up new partnerships. 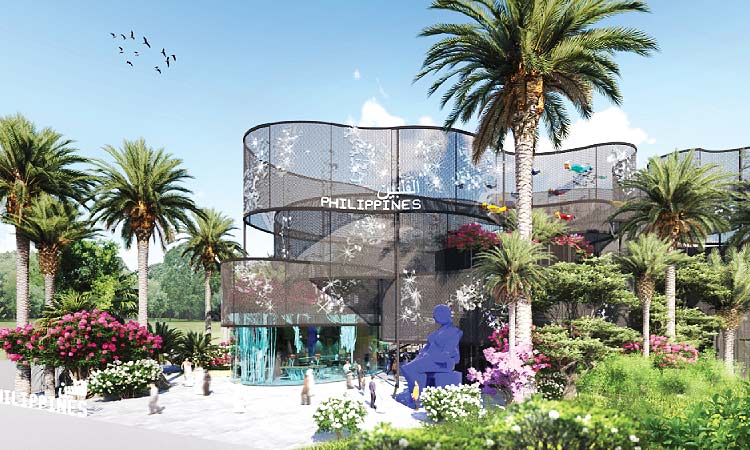 Ahead of the Expo 2020 Dubai opening this October, the Philippine Department of Trade and Industry (PDTI) is optimistic that the global event 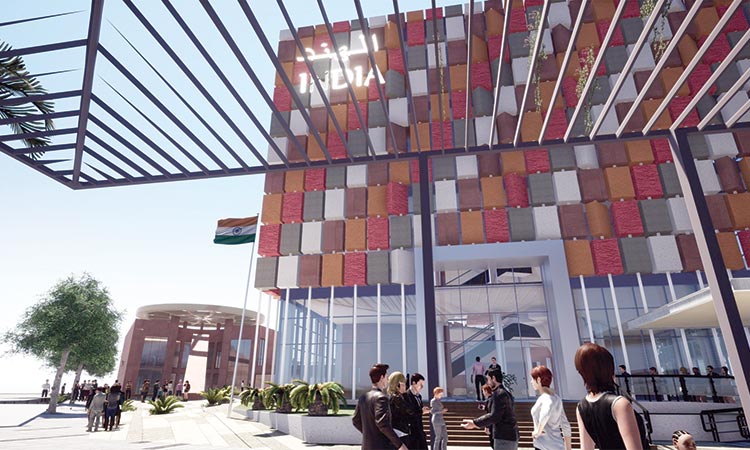 The Union Territory (UT) of Jammu and Kashmir (J&K) has concluded its participation at the India pavilion on Thursday on a successful note, where the UT has attracted significant investment 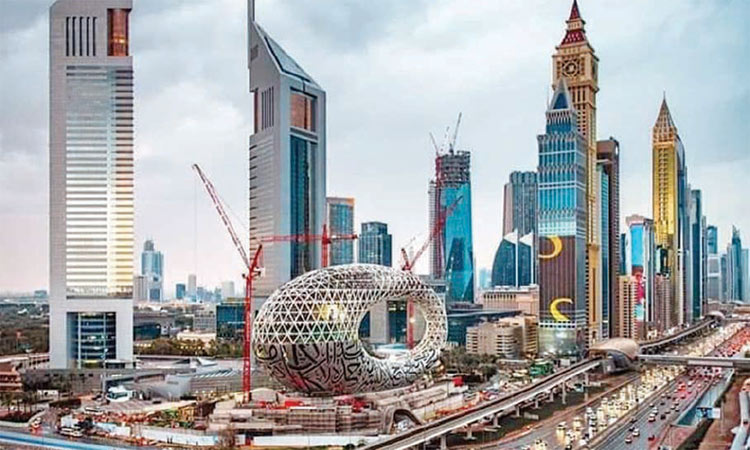 The UAE was ranked first in the Middle East region and jumped four places to 15th position globally in the latest Kearney’s 2021 Foreign Direct Investment (FDI) Confidence Index, as the country’s business environment