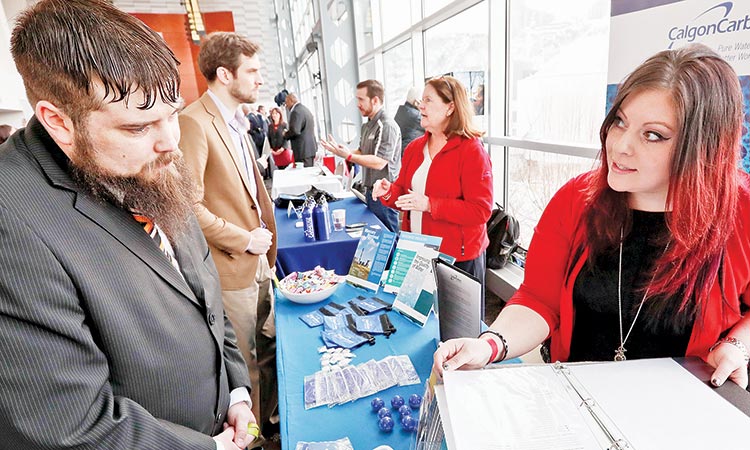 Nonfarm payrolls increased by 210,000 jobs last month, the labour Department said in its closely watched employment report on Friday. Economists polled by Reuters had forecast payrolls advancing by 550,000 jobs. Estimates ranged from as low as 306,000 to as high as 800,000 jobs.

November was the second full month of hiring following the expiration of federal government-funded unemployment benefits in early September. Data for October was revised up to show employment rising by 546,000 jobs instead of 531,000 as previously reported.

The unemployment rate dropped to 4.2%, the lowest since February 2020, from 4.6% in October. Wages increased further. The report came days after Federal Reserve Chair Jerome Powell told lawmakers that the US central bank should consider speeding up the winding down of its massive bond purchases at the Dec. 14-15 policy meeting.

The modest employment gains could temper expectations that the economy was poised for stronger growth this quarter after hitting a speed bump in the third quarter. Consumer spending and manufacturing activity have been strong. But the Omicron variant of COVID-19 poses a risk to the brightening picture.

While little is known about Omicron some slowdown in hiring and demand for services is likely, based on the experience with Delta, which was responsible for the slowest economic growth pace in more than a year last quarter.

There were 10.4 million job openings at the end of September. Millions of Americans who lost their jobs during the pandemic recession remain outside the labour force.

Economists say strong stock market and house prices have increased wealth for many Americans, encouraging early retirements. Households have also accumulated massive savings and there has been a surge in self-employment.

Separately, Canada added 154,000 jobs in November, pushing its unemployment rate down to 6.0 per cent -- just shy of pre-pandemic levels, the government said on Friday.

It was “an outcome that nobody seemed to be expecting,” CIBC analyst Royce Mendes said about the “massive re-acceleration in hiring during the month of November.”

Economists were expecting only 38,000 net new jobs in the month.

The actual job gain figure, Mendes said, “suggests that, even if GDP isn’t near its prior trend, labour markets are tightening sharply.”

“And that positions the Bank of Canada to hike earlier than we had expected, although the impact of omicron is of course still creating a significant degree of uncertainty to any such forecasts.”

The central bank recently signalled that it could raise interest rates from a record low of 0.25 per cent as early as April.

Statistics Canada said the service job gains were led by health care and social assistance, retail trade and professional, scientific, and technical services, while manufacturing accounted for nearly all the gains in the goods-producing sector.

Wall Street set to rise: Wall Street’s main indexes were set to open higher on Friday after weaker-than-expected growth in US jobs eased some concerns about the Federal Reserve’s quicker tightening of monetary policy.

Nonfarm payrolls increased by 210,000 jobs last month, the Labor Department said in its closely watched employment report, while unemployment rate dropped to 4.2%, the lowest since February 2020, and wages increased further.

Economists polled by Reuters had forecast payrolls advancing by 550,000 jobs.

“The (payrolls) numbers are obviously a big disappointment and the market is up because the market is now anticipating the Fed can’t be so quick,” Thomas Hayes, managing member at Great Hill Capital Llc in New York.

Fed Chair Jerome Powell said earlier this week that the U.S. central bank will consider at its upcoming meeting a faster wind-down to its bond-buying program, a move widely seen as opening the door to earlier interest rate hikes.

Equity markets flitted between gains and losses all week as investors digested updates on the newly detected Omicron coronavirus variant, which is spreading globally and causing many countries to reimpose travel restrictions.

The main three indexes are on course for weekly losses, with Wall Street’s fear gauge, the CBOE Market Volatility index , spiking above 30 for the first in ten months earlier this week. 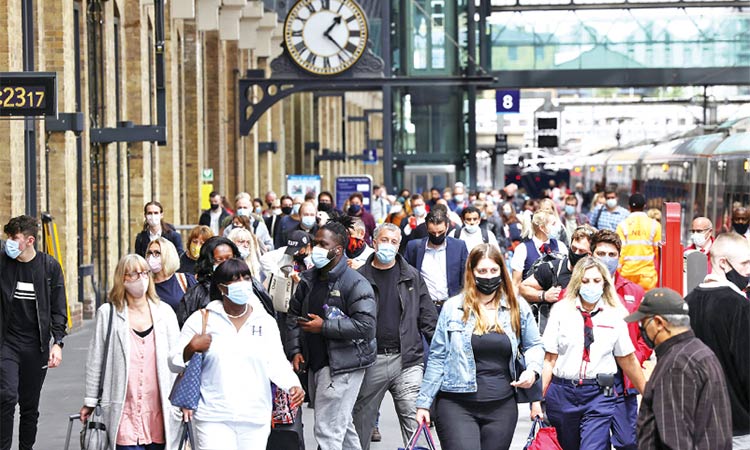 A gauge of global stocks hit an intraday record on Monday and US Treasuries yields held above five-month lows reached last week as investors looked for signs on whether the Delta variant of the coronavirus could dent global growth. 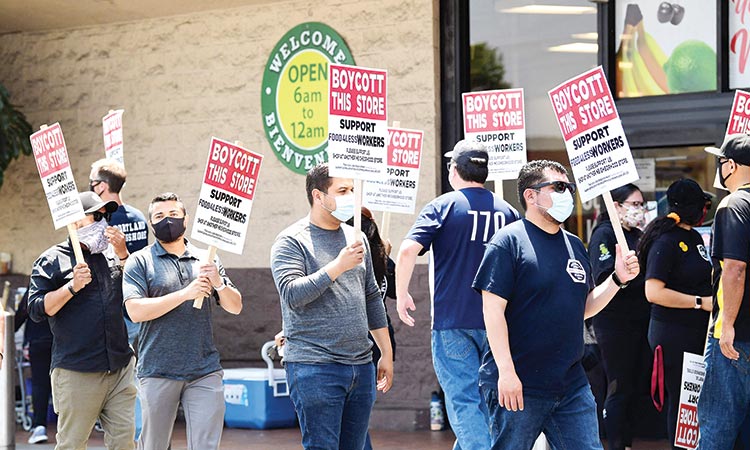 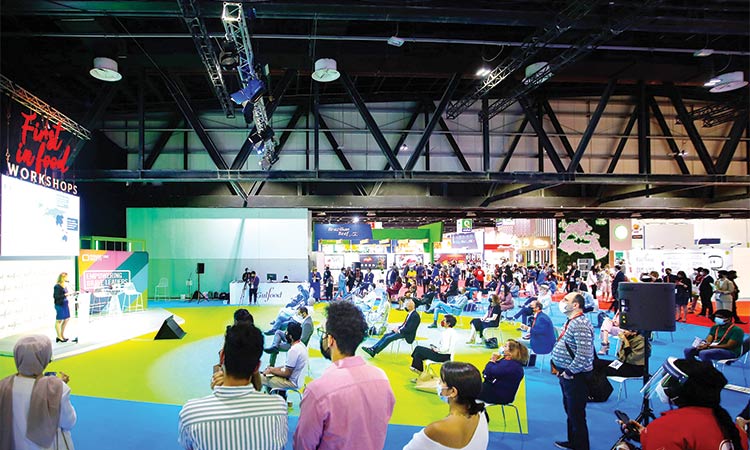 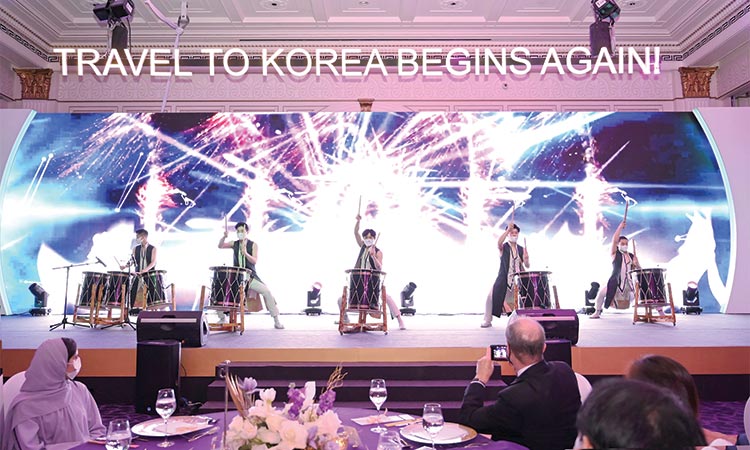 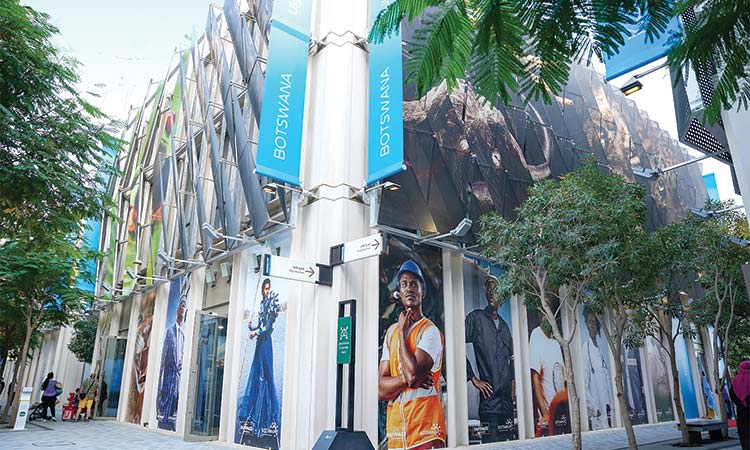