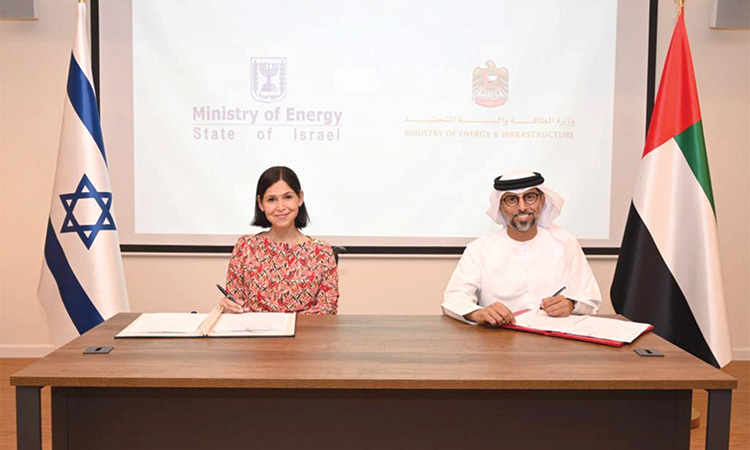 The minister, who was speaking at a private business event at the Expo 2020 Dubai, gave no further details about the plans. So-called green hydrogen, created by splitting water into its two components using electricity from renewable energy sources, is increasingly viewed as a fuel of the future to reduce carbon emissions from fossil fuels.

It also has a plan to reach net-zero emissions by 2050, and has said it would oversee Dhs600 billion ($163 billion) in investment in renewable energy.

Asked later by reporters about US plans to release emergency oil reserves to cool surging energy prices, the minister said the UAE saw “no logic” in increasing its own contributions to global markets at the moment.

He said technical data gathered ahead of an upcoming Opec+ meeting in December pointed to an oil surplus in the first quarter of 2022.

There should also be no worry about supplies in the second quarter of 2022, he added.

Separately, Suhail Al Mazrouei said the UAE is continuing to cooperate with various international players in the energy sector, most notably in the area of clean energy, to make it a model of leading the international efforts in the renewable energy sector.

Al Mazrouei made this statement during his meeting with Karine Elharrar, Israeli Minister of Energy, at the Israeli pavilion at Expo 2020 Dubai, where the two countries signed a Memorandum of Understanding (MoU) aimed at strengthening their relations in the energy sector.

“The UAE and Israel have both achieved several ambitious goals in all areas, most notably in energy, since the signing of the Abraham Accords Peace Agreement between the two sides over a year ago,” Al Mazrouei said. He stressed that the accord has helped create promising opportunities for both countries and the region.

The UAE’s vision is clear and is in line with the principles and objectives for the next 50 years, by continuing the significant efforts aimed at implementing the “Projects of the 50” launched by the UAE Government, through forging partnerships aimed at ensuring the future of energy.

“These partnerships will help achieve the transition to renewable energy, as well as draft projects and initiatives that support the Paris Agreement for climate change, which the UAE was among the first to ratify,” he said.

The MoU, which was signed by Al Mazrouei and Elharrar, in the presence of many officials from both sides, stipulates the exchange of knowledge and expertise and the hosting of high-level meetings to discuss issues related to energy storage, most notably clean energy, as well as infrastructure cybersecurity, fossil fuels, electricity grids, smart networks, hydrogen and water issues, and ways of supporting the UAE and Israel’s energy strategies.

The MoU also affirms the commitment of both parties to sustainable development in implementing energy, science and technology policies while considering ever-changing economic, social and environmental considerations, such as climate change.

It promotes investment and trade in energy, energy-related services and equipment, and highlights the strategic importance of developing common global approaches to promoting market access opportunities and the sustainable development of energy resources. 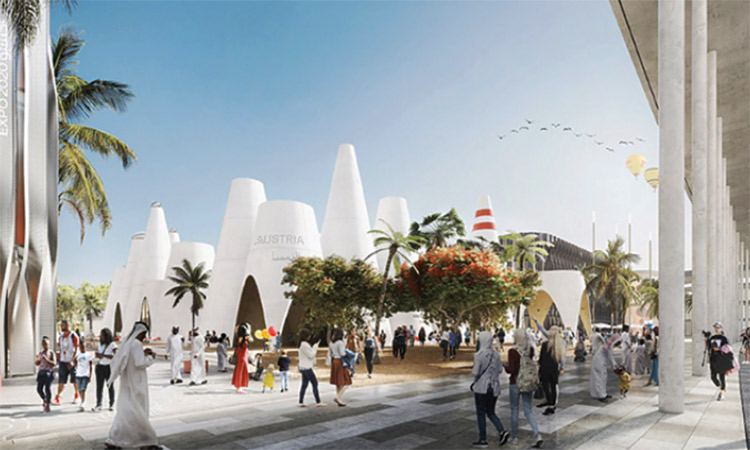