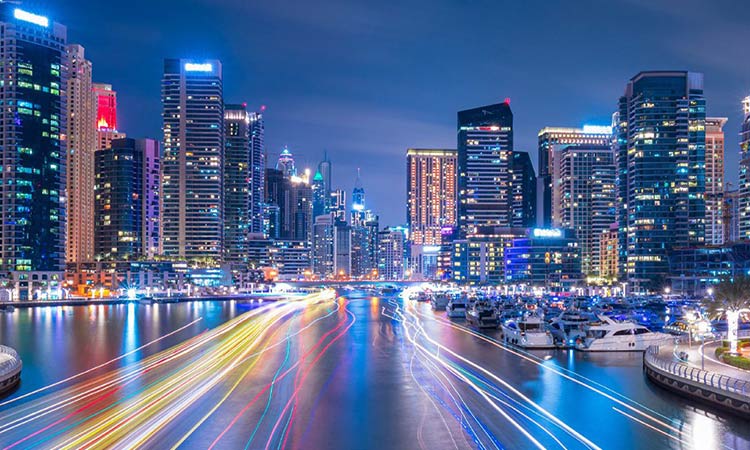 A recent report by the Business Registration and Licensing sector at Dubai’s Department of Economy and Tourism revealed that 55,194 new business licences were issued during the first 10 months of 2021, a growth of 69% compared to the same period in 2020, when 32,626 licenses were issued.


The positive growth figures underline Dubai's reputation in providing high-growth opportunities in various economic sectors and the growing confidence in the economy.

According to the report, 59% of the new business licences issued were professional, and 41% were commercial. Bur Dubai accounted for the largest share (37,562) of new licences issued followed by Deira (17,572), and Hatta (60), while the top sub-regions during the first 10 months of 2021 were: Al Fahidi, Burj Khalifa, Port Saeed, Al Marrar, Trade Centre 1, Qubaisi, Al Barsha 1, Naif, Al Garhoud and Al Karama.

Investors can obtain any trade licence or launch a business in a matter of minutes through ‘Invest in Dubai,’ the first integrated digital business set-up platform, which simplifies the business journey. 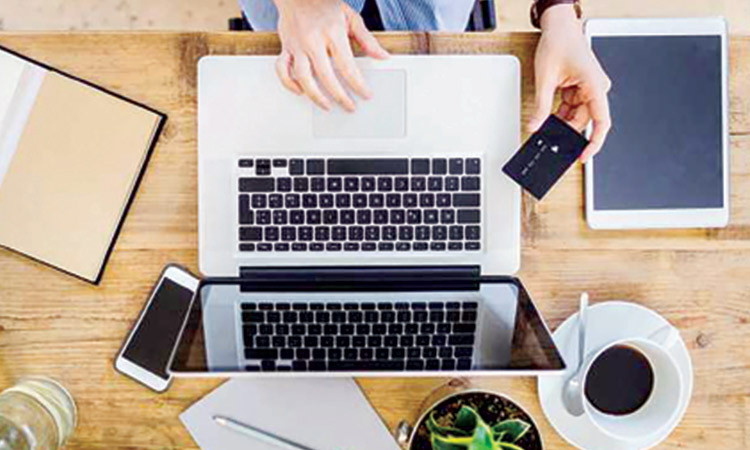 "The Dollars, Dirhams and Our Two Financial Cents" podcast series has been designed to share advice and tips on current trends - from experts on wealth creation, planning and preservation - with anyone who wants to be more financially savvy. 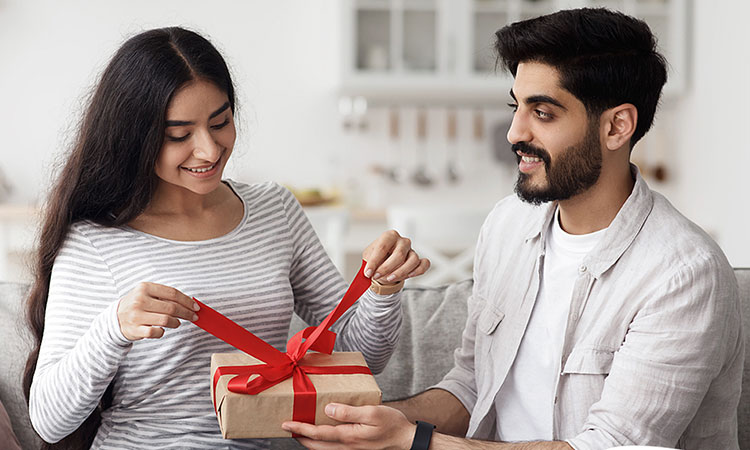 YallaMarket delivers groceries and other goods of daily demand to the doorstep for free in 15 minutes. The service operates through dark stores located in the JLT, Business Bay, and JVC areas of Dubai. 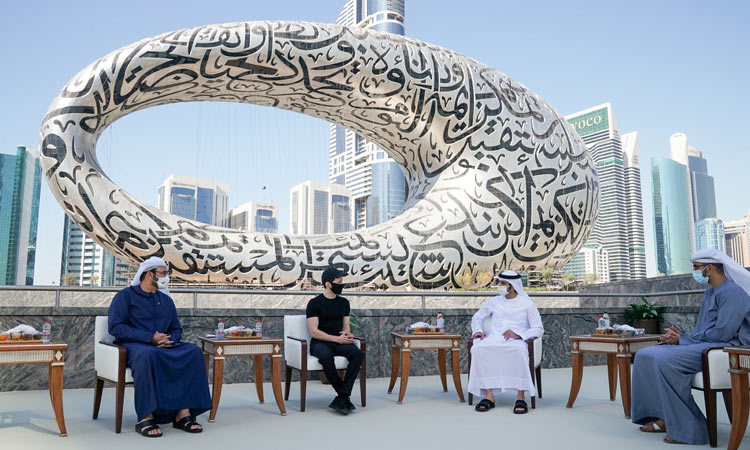 Sheikh Hamdan’s remarks came during a meeting with Pavel Durov, Founder and CEO of Telegram. Globally headquartered in Dubai, Telegram is valued at more than $20 billion, and has more than 570 million users, out of which 100 million were acquired in January alone.