Saudi to establish largest floating industrial complex in the world 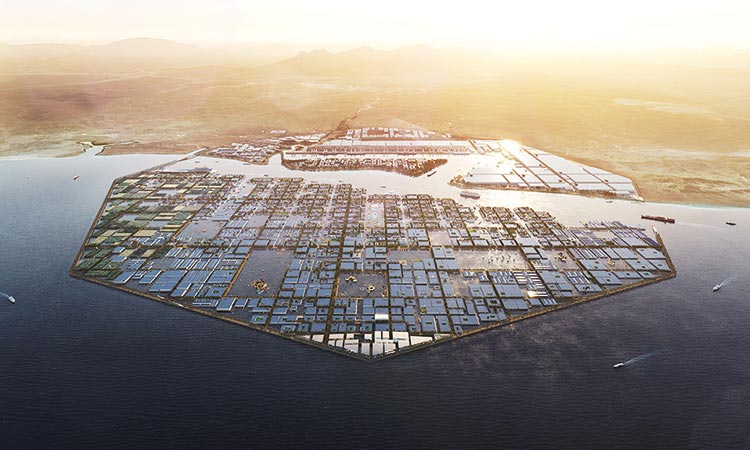 A 3D image of the OXAGON complex. Reuters

Mohammed Bin Salman Bin Abdulaziz, Crown Prince and Chairman of the NEOM Company Board of Directors,  announced the establishment of OXAGON, forming the next phase of NEOM’s master plan and representing a radical new model for future manufacturing centres, based on NEOM’s strategies of redefining the way humanity lives and works in the future.

On the occasion of the announcement on the establishment of the city, Saudi Press Agency (SPA) quoted Salman Bin Abdulaziz as saying: “OXAGON will be the catalyst for economic growth and diversity in NEOM and the Kingdom, further meeting our ambitions under Vision 2030. OXAGON will contribute to redefining the world’s approach to industrial development in the future, protecting the environment while creating jobs and growth for NEOM. It will contribute to Saudi Arabia’s regional trade and commerce, and support creating a new focal point for global trade flows. I am pleased to see that business and development have started on the ground and we look forward to the city’s rapid expansion.”

The agile and integrated physical and digital supply chain and logistics system will allow for real-time planning, resulting in secure on-time delivery, efficiency and cost-effectiveness for industry partners.

At OXAGON’s core will be the adoption of the most advanced technologies such as the Internet of Things (IoT), human-machine fusion, artificial and predictive intelligence, and robotics, all of which are coupled to a network of fully automated distribution centers and autonomous last-mile delivery assets to drive NEOM’s ambitions of creating a seamless integrated, intelligent and efficient supply chain.

The net-zero city will be powered by 100 per cent clean energy and will become a focal point for industry leaders who want to pioneer change to create the advanced and clean factories of the future.

Seven sectors form the nucleus of OXAGON’s industrial development, with innovation and new technology creating a vital base for these industries. These industries are sustainable energy; autonomous mobility; water innovation; sustainable food production; health and well-being; technology and digital manufacturing (including telecommunications, space technology and robotics); and modern methods of construction; all powered by 100 per cent renewable energy. 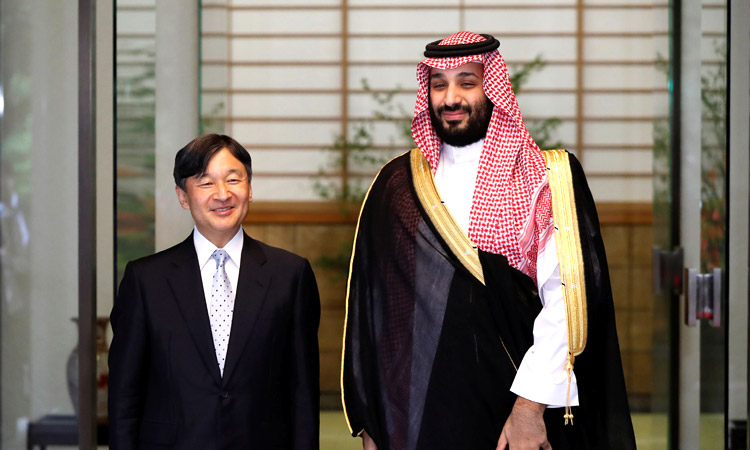