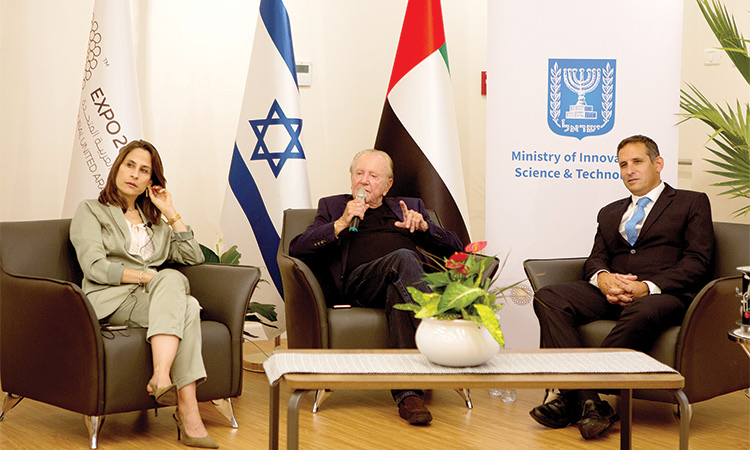 Another breakthrough was sealed between the UAE and Israel on Wednesday morning with the signing of a Memorandum of Understanding (MoU) on space exploration.

Details of the MoU, signed at the Leadership Pavilion within the Expo 2020 Dubai, by UAE Minister of State for Advanced Technology Sarah bint Yousef Al Amiri and Israel Minister of Innovation, Science & Technology (MIST) Orit Farkash-Hachoen, were presented at the afternoon press conference that took place at the Israel Pavilion within the Opportunity District of the World Expo site.

The MoU covers two Letters of Instructions (LoI). The first LoI is on the  collaborations on the data-based development and research from the Israeli-French satellite VENUS (Vegetation and Environment Monitoring on a New Micro-Satellite of the 38-year-old Israel Space Agency and the 60-year-old French National Centre of Space Research). VENUS was launched on Aug. 2017 with a mission duration of four-and-a half years with both technological and scientific purposes.

For the basic benefit of Earth life, VENUS monitors and analyses surface under various environmental conditions and human factors; develops and validates various ecosystem functioning models; as well as improves and validates global carbon cycle models; among others.

The second LoI is about collaborations on the Beresheet 2, the second robotic lunar lander and lunar investigation project of Israeli billionaire entrepreneur Khan. Khan’s Space IL participated at a Google-sponsored spacecraft competition and spent $100 million for the $20 million prize. For that competition, the first Beresheet was manufactured.  With two astronauts and Khan on board, the first Beresheet “crash landed” on the moon on April 22, 2019. Target schedule for the Beresheet 2 to land on the moon is in 2024.

According to Farkash-Hoechen and Oron, the new MoU, with the LoI specifics, provides the pathways by which Israelis and Emiratis—including the youth—would join hands and work together amidst the colossal challenges mankind face and which could be overcome through enhanced research and development, particularly in the areas of science, technology, engineering and mathematics.

The new MoU is now among the latest agreements between the UAE and Israel since the historic “The Abraham Accord Peace Agreement: Treaty of Peace, Diplomatic Relations and Full Normalisation Between the United Arab Emirates and the State of Israel,”was signed by the UAE Minister of Foreign Affairs and International Cooperation Sheikh Abdullah bin Zayed Al Nahyan and former Israel Prime Minister Benjamin Netanyahu before former USA President Donald Trump on Sept. 15, 2020, at the White House. Aside from this MoU on space exploration, a total of $675 million non-oil bilateral trade between the two countries and which concerns cyber security, food and water security, artificial intelligence, technology, health, tourism, energy, technology, and environment, had been forged since the Abraham Accord.

In her opening remarks, Hoechen pointed out that the new MoU strengthens more the relations of Israel with the UAE, “a new friend” with whom they “shared values, shared fields of interests” for the betterment and improvement of life and more importantly for peace.

On the Gulf Today question on why man has to pursue explorations of the universe, Khan and Oron said this has to be, for the betterment of life in general as by doing so, man would know and learn what needs to be done.

The signing of the new MoU took place as Expo 2020Dubai celebrates “Space Week” as its theme. This is ahead of the week-long international summit on space aeronautics scheduled at the Dubai World Trade Centre from Oct. 24 (Sunday).

ESC DELEGATION: Dubai, being fast emerging as the gateway for Indian ICT products to Middle East and Africa region, an ICT delegation of Electronics and Computer Software Export Promotion Council (ESC) led by its Chairman, Sandeep Narula has called on Mohammad Al Kamali, Deputy CEO of Dubai Exports to discuss the opportunities and areas of further cooperation in the Electronics and IT sector.

Kamal Vachani, Regional Director and Gurmeet Singh, Executive Director of ESC have also accompanied the Chairman to meet Mohammad Al Kamali. The ESC delegation impressed on the visiting dignitary the faster pace of progress made by India in the ICT sector, thanks to some of the proactive schemes followed by the present dispensation in India.

”He was very receptive to various suggestions made by us to further strengthen positioning of Dubai as the gateway for Indian ICT products exports to the Middle East and Africa since Indian ICT products have cost and quality advantages as compared to products being imported from other regions. Also, we could explain how the Indian ICT segment was fast getting integrated to the global supply chains and the increased pace of relocations of global ICT giants to take advantage of the various incentives and facilities being extended by the Government of India” said Narula.

The delegation also visited Dubai Expo, where India is a keen participant to mark the 75th Anniversary of Indian Independence.  India Pavilion at Dubai Expo is likely to observe Technology Week during January 2022 and the Council is exploring the possibilities of sponsoring visit of Indian Companies to visit Dubai Expo during this period.

The other important meeting of the ESC delegation was with Omar Khan, Director of International Offices, Dubai Chamber of Commerce & Industry which was used to convey to him the swift policy changes that are taking place in India to attract more investments and to empower the Indian ICT segment.

“We have explained to Omar Khan, how the ICT sector was insulated from the impact of the pandemic in India and the impressive strides being made by the sector, particularly in the segments of e-retailing, financial services, net-banking etc, thanks to the high voltage digitization programs being pursued by the government,” Gurmeet Singh, Executive Director, ESC India said.

According to India’s Niti Aayog, the top policy making apparatus, Indian ICT sector is poised to reach US$ 500 billion by 2025, and a considerable part of this volume will be exported. India’s software exports including IT enabled services have surged to US$ 150 billion. According to ESC, given proper policy support and by creating a conducive ecosystem, India’s electronics and computer hardware can make considerable headway in the coming years and the cooperation between Indian and UAE shall witness newer heights, mentioned Kamal Vachani, Regional Director of ESC. 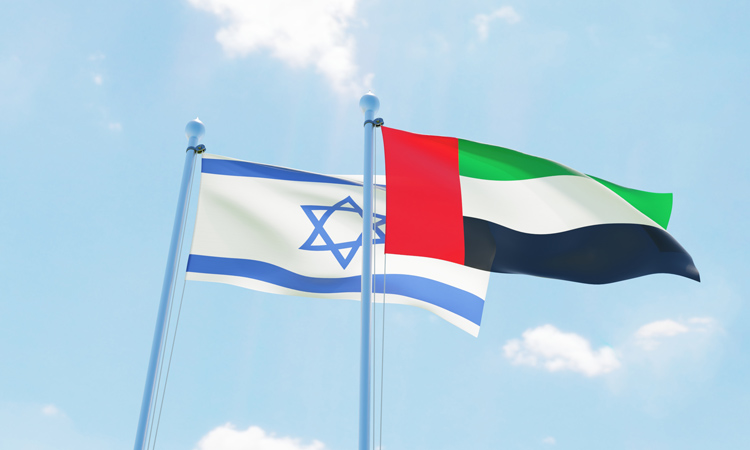 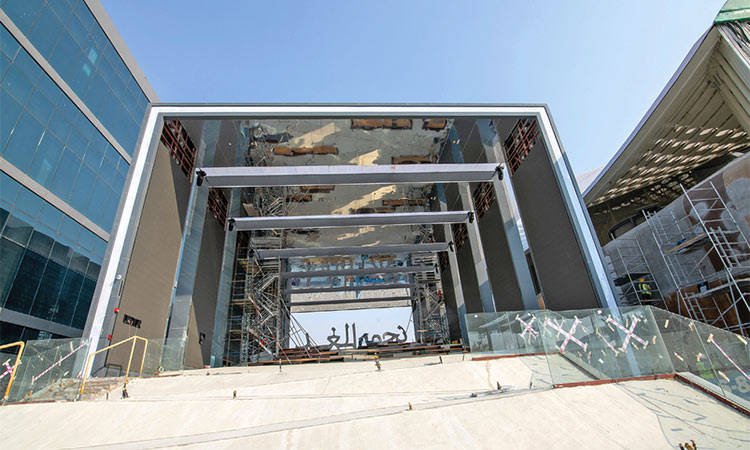 The Israel Pavilion at the 438-hectare Expo 2020 Dubai would be a place of learning about the past and creating the future; a place for interaction as well as rest. 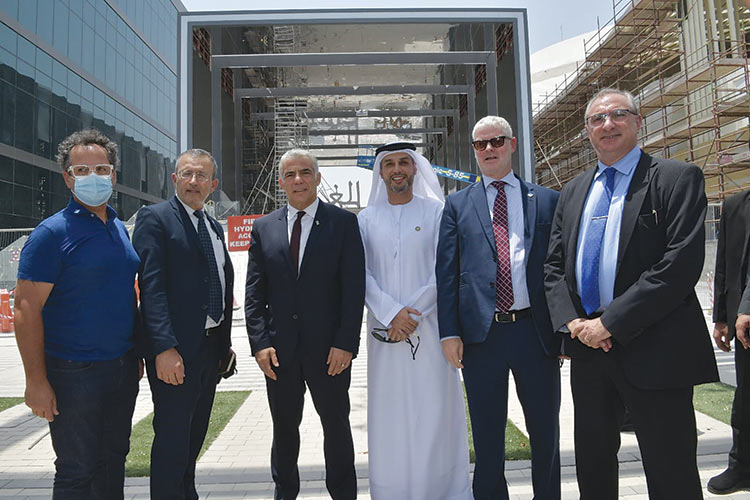 Israeli Head of Mission Eitan Na’eh is looking forward to the levelling up of the Jewish State’s diplomatic and bilateral relations with the UAE in the years to come. He believes the forging of socio-cultural-educational exchanges for the Israeli and Emirati youth shall further galvanise the vision of the “Abraham Accords Peace Agreement: Treaty of Peace, Diplomatic Relations and Full Normalisation Between the United Arab Emirates and the State of Israel,” agreed upon and signed last year. 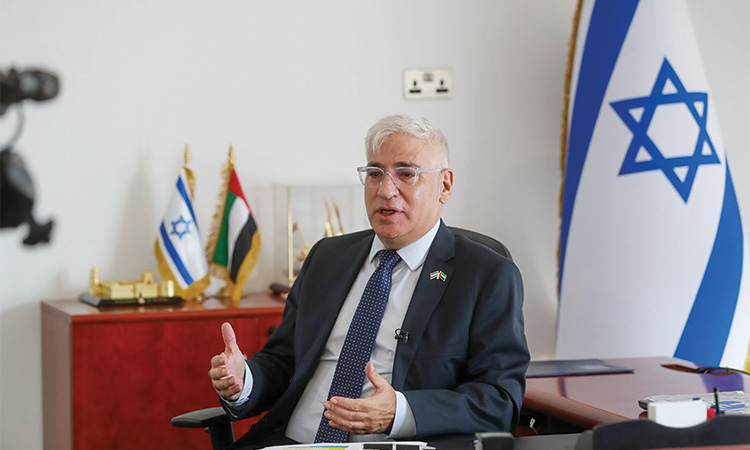 Israel-UAE negotiations on a Comprehensive Economic Partnership Agreement (CEPA) are progressing as scheduled, and it will be signed within the nine-month timeframe 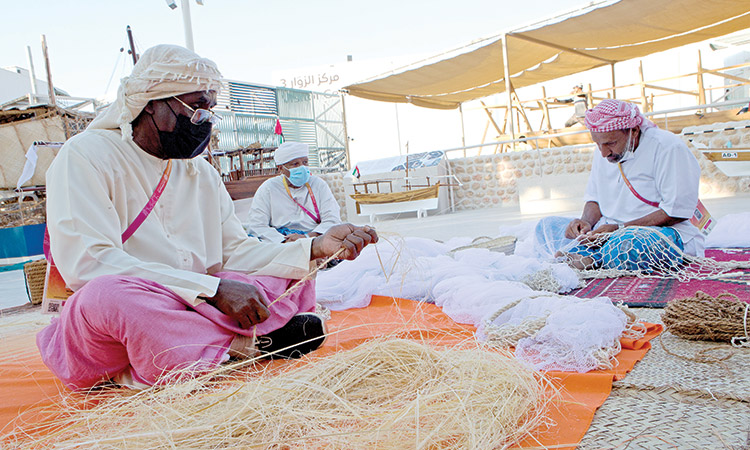 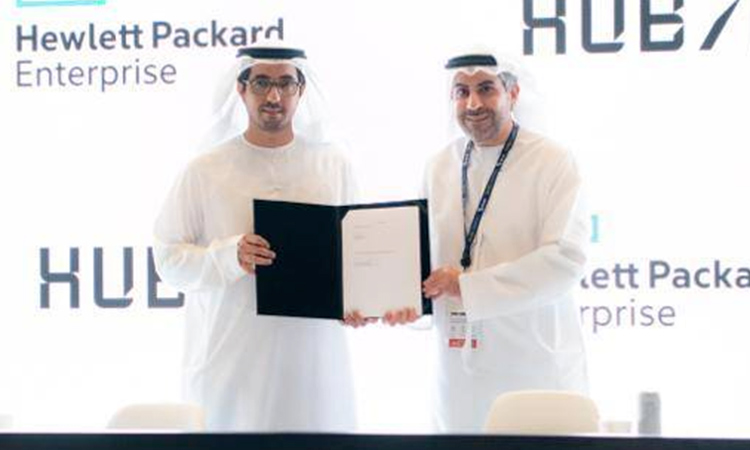 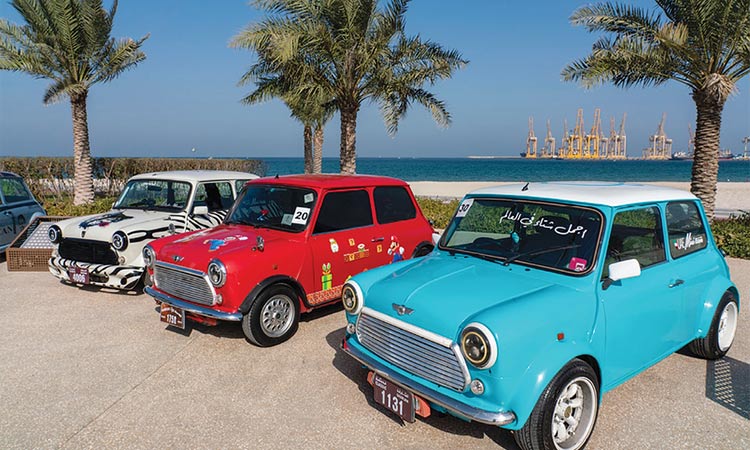