Give customers the same experience you would expect for yourself: Omar Wala - GulfToday

Give customers the same experience you would expect for yourself: Omar Wala 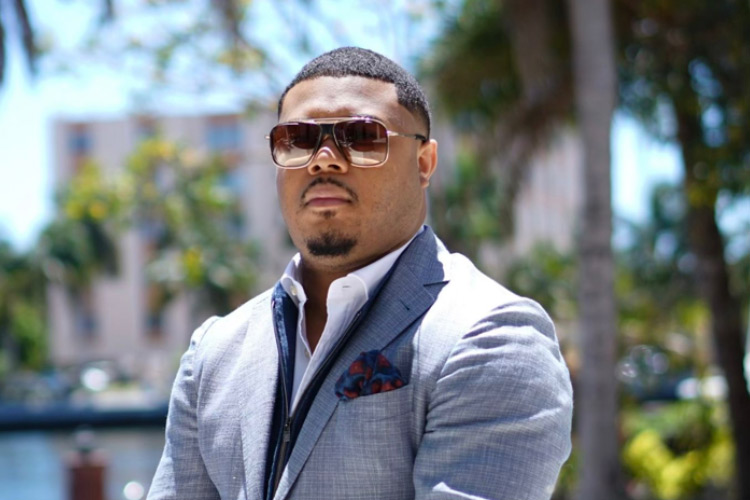 The adage goes, “do unto others as you would have them do unto you.” Omar Wala believes this to be true, offering customers the same experience that he would want for himself.

He offers construction management, development, remodels, and asset-based financing services for the affordable housing sector. Wala has even completed projects such as homeless shelters, and religious buildings for communities that need them.

There are challenges that Wala must regularly overcome in his specific construction niche. Government agencies, in particular, pose one of the biggest hurdles faced by his business.

New programs are constantly being proposed, and implemented at the city and federal levels, requiring Wala and his team to remain up to date on the changes that take place.

He admittedly states that part of handling the sector means embracing the nature and agenda of these programs because they best serve the business and community as a whole.

Like any entrepreneur, Wala was met with challenges when initially building his business. Construction takes a significant amount of initial capital, and capital must be continually procured in order to purchase ‘fix and flip’ sites, development locations, architectural plans, environmental testing, permits, and more.

To accommodate his growing business, Wala was required to take income from several jobs and reinvest it, which then allowed him to make business purchases.

Business owners, especially those in construction, are tasked with not only bringing in new customers, but also retaining existing ones. Wala uses honesty first and foremost with all past, present, and future customers.

Since his company depends on word-of-mouth referrals, it is imperative for Wala to maintain a good reputation in the industry, and with customers. Customers trust him to build the places they live and worship, but behind Wala, is also an entire team that customers trust too.

Wala believes that his business as a whole, is represented by everyone involved, including the construction teams and community. It is this inclusivity that makes them a successful, minority-owned business.

Customers see Brisa Builders as “Pioneers of Minority-Owned Development Firms.” Part of this definition comes from the dedication that the business has to the communities it serves. Brisa and its team work tirelessly to rebuild Brooklyn and New York City brick by brick, but they also live in these same communities.

The mission that Omar Wala hopes to fulfill is meeting the increased demand for affordable housing in New York, through the development and construction of mixed-use and family buildings. This can be seen in projects like the Ebeneezer Housing Complex in Brooklyn, which offers 176 apartments, proving that the work he and his construction team do is done out of a genuine interest in the stabilization and growth of the community.