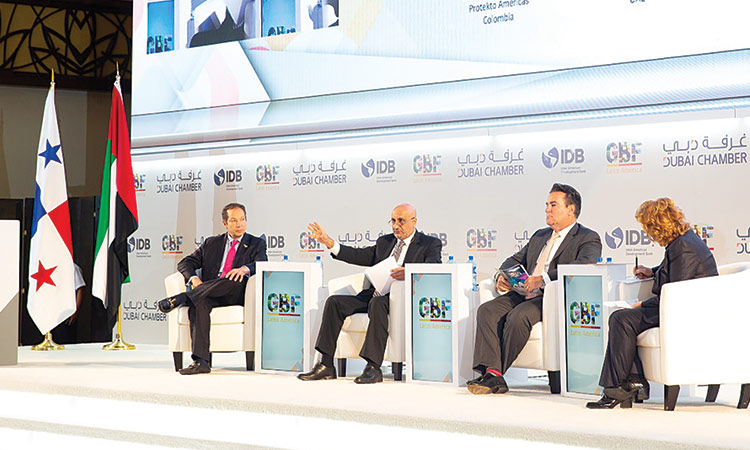 The Global Business Forum Africa 2021 will take place between 13th-14th October on the sidelines of Expo 2020 Dubai. File/WAM

Dubai Chamber has announced the launch of “Why Africa”, a new initiative highlighting untapped business potential in West Africa, as well as the region’s key economic indicators and competitive advantages.

The initiative comprises in-depth analyses conducted by Dubai Chamber and based on recent data from UNCTAD, up-to-date insights for prospective investors and recent trade trends.

The initiative was launched in the lead up to the Global Business Forum (GBF) Africa 2021, which will take place between 13th-14th October, on the side-lines of Expo 2020 Dubai.

“Africa is one of the world’s most promising regions for economic growth, which is featured prominently on many global indicators in recent years as one to watch out for. Market research is essential for UAE investors who are studying the possibility of expanding their businesses into key African countries. Dubai Chamber’s ‘Why Africa?’ initiative seeks to provide such insights that can help them make a more informed business decision,” said Hamad Buamim, President and CEO of Dubai Chamber.

He added that the initiative serves as a reference point for UAE businessmen to evaluate opportunities across various economic sectors. Such prospects will be in the spotlight at the upcoming GBF Africa in Dubai, where industry players and key decision makers can offer an insider’s perspective.

Buamim described “Why Africa?” and the forthcoming GBF Africa as “important channels that can be leveraged to boost Dubai-Africa trade and investment flows in the coming years.” Among the key data areas covered by the initiative are: population, GDP, FDI and trade trends.

Sub-Sahara Africa is Dubai’s largest trading partner out of all African regions. In 2020, West Africa accounted for 33.2 per cent of the emirate’s trade with Africa, with a total trade value of $16.8bn (Dhs61.7bn), making up approximately 75 per cent of the region’s overall trade. It is the continent’s second-largest region in terms of total real GDP, with average GDP value nearing the $709.2 billion mark.

GBF Africa 2021 is being hosted at the Dubai Exhibition Centre at Expo 2020 Dubai under the theme “Transformation Through Trade” with the forum bringing the trade and investment community together to explore bilateral trade opportunities between Dubai and sub-Saharan Africa. 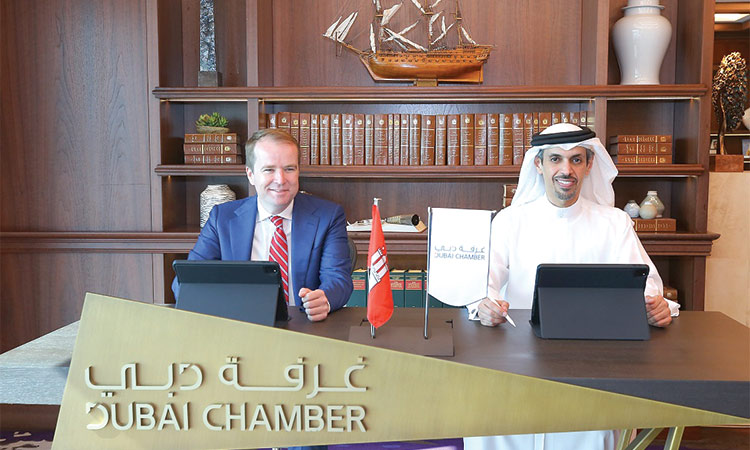 Chambers of Dubai and Hamburg sign MoU to expand partnership