UAE and US boost ties in areas of digital economy, innovation - GulfToday

UAE and US boost ties in areas of digital economy, innovation 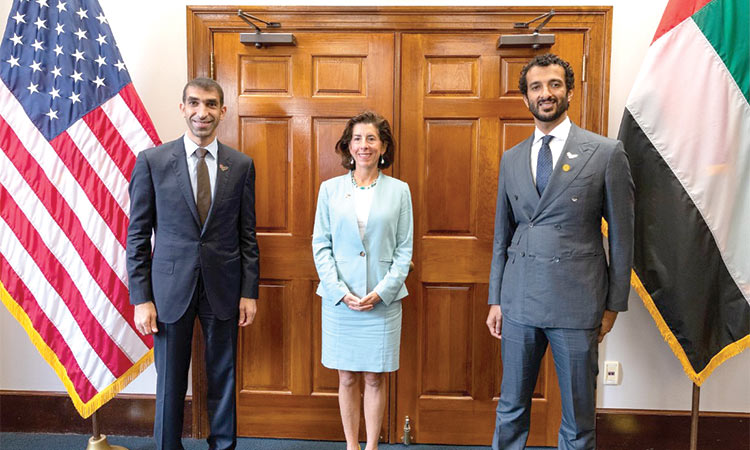 UAE ministers pose for a photograph with the US Secretary of Commerce.

The meeting witnessed the signing of a memorandum of understanding between the United Arab Emirates, represented by the Ministry of the Economy, and the United States of America, represented by the US Department of Commerce, on strengthening cooperation in areas of digital economy, innovation and entrepreneurship. The memorandum aims at developing a strategic partnership between the two countries and enhancing the position of the UAE as a preferred trade destination.

Under the memorandum, the two sides agreed to develop an integrated mechanism for coordination between stakeholders at the governmental and private sectors, to exchange expertise and knowledge, intensify dialogue, transfer technology and share best practices and policies in the target areas.

They also reviewed ways of promoting cooperation between entrepreneurs and small and medium-sized projects in the two countries.

The meeting was attended by the UAE delegation accompanying the two ministers, in addition to representatives of 85 American companies that are members of the Council. The two sides underlined the importance of the role played by the Council in strengthening ties, forging trade and investment partnerships between the companies of the two countries, and facilitating the exchange of experiences, in addition to reviewing investment trends and opportunities in both markets.

During the meeting, the UAE and US discussed ways to develop prospects for cooperation, new strategies and directions; and intensify efforts and cooperation during the next stage to diversify and develop trade exchanges and increase the volume of mutual investments. These discussions focused on the sectors of infrastructure, healthcare, manufacturing, artificial intelligence, agricultural technology, and clean and renewable energy.

A number of key sectors of commercial and investment cooperation and partnership between UAE companies and the Maryland business community were identified during the next phase, primarily information security and technology, healthcare, the space sector and defence industries.

This came at a meeting on the sidelines of the official visit of Abdullah Bin Touq Al Marri who is leading a UAE large official and commercial delegation to USA to discuss ways of developing the economic partnership between both countries, including increasing and diversifying trade and investments over the next phase.

The UAE minister reviewed the promising opportunities offered by the investment environment in UAE to partners from all over the world, and the leading economic fundamentals, incentives and benefits offered by the new business climate in UAE as a vital gateway for American companies wishing to establish and expand their trade and investment activities in Asia and Africa set from UAE.

He said: “USA -UAE relations are a strong strategic relationship that is characterized by diversity and growth in various areas. We are keen to develop economic and commercial partnership with the State of Maryland and promote investments by UAE companies. We are also interested in inviting state companies to increase their trade with Emirates and to take advantage of the opportunities and partnerships offered by the promising sectors in UAE as a leading regional trade and investment centre which provides a vital gateway facilitating access for American companies to large markets and big opportunities in Asia and Africa”.

He emphasised that the UAE companies, with their global and cumulative expertise through their investments in most countries of the world, and with their modern potentials and techniques, could effectively contribute to the overall development agenda in Maryland in partnership with their private sector and benefit all parties. He also invited the Maryland Ruler and the business community to participate actively in Expo 2020 Dubai.

He also discussed with Maryland Ruler the opportunities to increase and diversify UAE investments in the State. Both agreed to identify the health-care, manufacturing, technology and electronics sectors as key hubs for increasing joint trade and investment activities during the next phase. 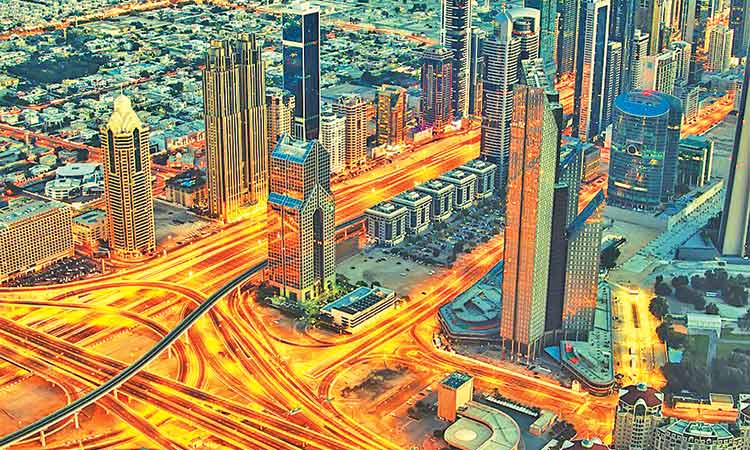 Focus on innovation keeps UAE ahead

One of the prime reasons for UAE’s success is its consistent encouragement for innovative ideas. Innovation is part of the pillar ‘United in Knowledge’ of Vision 2021 which focuses on innovative Emiratis building a competitive economy. 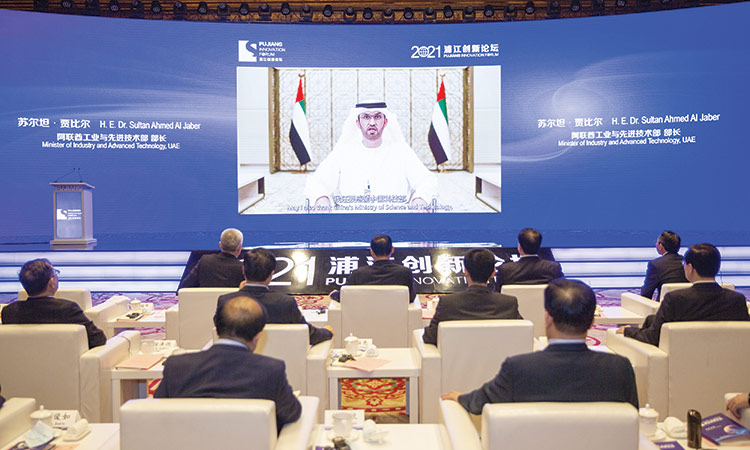 Dr Sultan bin Ahmed Al Jaber, Minister of Industry and Advanced Technology, has praised the close and enduring bonds between the UAE and China, saying the two countries are determined to deepen economic, technological and cultural ties.