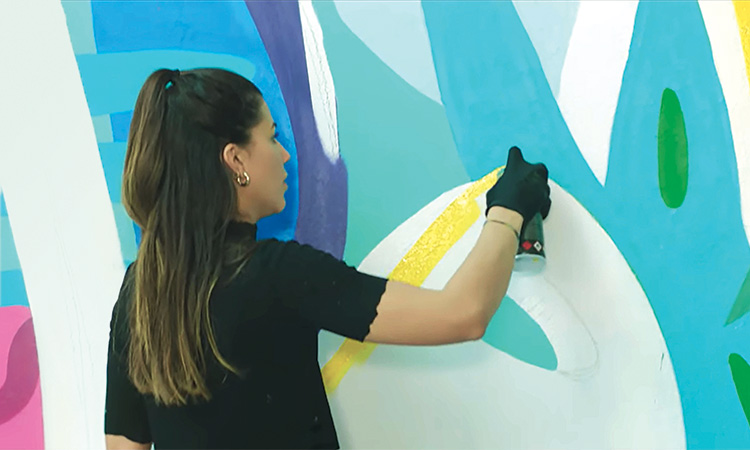 The film clips in the series celebrate the pluralism and diversity that characterise the UAE’s society, history and culture.

The UAE Government Media Office, in cooperation with VICE Media’s creative content studio Virtue International, has launched a series of inspiring short films designed to introduce global audiences to the UAE’s nurturing, dynamic and supportive environment for businesses and talents.

The “It’s Possible” series explores language, art, music, innovation, creative arts, sport and cuisine to portray a modern, vibrant and multifaceted nation. Each short film features residents from a range of backgrounds, and from across the emirates, who narrate engaging, highly personal stories about living, learning, working, creating and growing in today’s UAE. The content series, produced by the UAE Government Media Office, is being released as part of “United Global Emirates”, the comprehensive campaign that launched on Sunday to promote the incentives and benefits that the UAE offers for talents, entrepreneurs and ambitious individuals from all over the world.

The series, which starts from Tuesday with the remaining film clips to go live throughout September, aim to reflect the UAE’s attractive and robust investment environment through engaging visual storytelling.

The short films were produced in collaboration with VICE group, one of the world’s foremost originators of original, cutting-edge content. With 65 million followers, the award-winning VICE attracts 350 million online views every month.

Creative content for a global campaign: Alia Al Hammadi, Deputy Chairperson of the Media Office of the UAE Government, said, “Over the past 50 years, the UAE has been a destination for successful and aspiring people and we are keen to strengthen this reputation over the next 50. The ‘It’s Possible’ short film series celebrates the Emirates in a highly creative but informative way.”

She explained, “The series highlights the one-of-a-kind diversity of the UAE, where more than 190 nationalities live and work in harmony and safety. It also captures an authentic picture of the UAE as a global destination for living, working, creating and investing, which helps support of the goals of the ‘United Global Emirates’ campaign.”

Al Hammadi added, “The UAE has a truly global outlook and has become a land of opportunity for people from all over the world. These short films reflect what the UAE has accomplished over the past five decades, and also what it aspires to be in the future: a country of global stature with a blend of creativity and accomplishment all its own.”

The film clips in the “It’s Possible” series celebrate the pluralism and diversity that characterise the UAE’s society, history and culture, and do so by focusing on the following themes:

A collection of artists from different backgrounds living across the UAE discuss their creative inspirations, their ideas and their philosophies, and why art is the medium through which they express their identities. The video includes inter-disciplinary artist Majd Alloush, muralist Tarsila Schubert and painter Maisoon Al Saleh.

The divergent passions of four food professionals highlight both the diversity of flavours on offer in the modern UAE but also its status as a magnet for a whole range of international cuisines. We meet a British oyster farmer in Fujairah, an Ethiopian coffee roaster, an Egyptian barbecue pitmaster and an Emirates chef whose job enables him to combine his love of food and travel.

The UAE’s ambitions to build a knowledge-based economy has seen it harness, develop and refine a host of cutting-edge new technologies. Dr Lourdes Vega, Director of Research and Innovation Center, Khalifa University, shares her mission to develop clean energy solutions, while Sky Kurtz, CEO of Pure Harvest, explains why hydroponics can solve the triple threat of food security, water conservation and economic diversification. We also meet Ayesha Sharafi, spacecraft propulsion engineer on the Hope Probe, who underlines the importance of inspiring youth to take up STEM.

The UAE is a place of many languages, where Arabic jostles side by side with English, Urdu, Hindi and Tagalog. It’s also a place where its creative expression finds new forms, whether through deaf actor Abdulsalam Zourob’s Mime Studio, Isobel Abulhoul’s efforts to launch the Emirates Literature Festival or the novels of local writer Annabel Kantaria.

Music is perhaps the most potent and immediately accessible form of cultural expression, and the story of the Emirates as a place of exchange, refuge and discovery is told by music producer and DJ Dany Nevile, rapper Saud Saleh and taiko drummer Taryam Al Katheeri. Cultures combine and collide in the creative corners of the UAE, with Sima Dance Company’s blend of classic and folkloric styles, Jaysus Zain’s challenging and combative poetry and Amal Al Mansoori’s manga voiceovers.

The UAE is one of the world’s genuine sporting capitals, home to world-class tournaments and unparalleled facilities. It’s also a place where sport can break down barriers and create opportunities, as we learn from adventurer Khalif Al Mazroui, UAE national team midfielder Areej Al Hammadi, and special needs coach and campaigner, Holly Murphy.

“It’s Possible” video series is a key component of the newly launched “United Global Emirates” campaign, the international campaign launched on Sunday to highlight the world-class capabilities, services, infrastructure, legal frameworks and resources available in the UAE to international investors, entrepreneurs and professional talents seeking new global opportunities. The campaign will also highlight the benefits to entrepreneurs, start-ups and investors of all sizes and stages of choosing the UAE as a launch platform for their enterprises.

Launched in conjunction with the country’s 50th anniversary, the campaign builds on the unparalleled successes of the last half-century and sets the agenda for the next: to attract sustainable investment in innovation-based sectors. 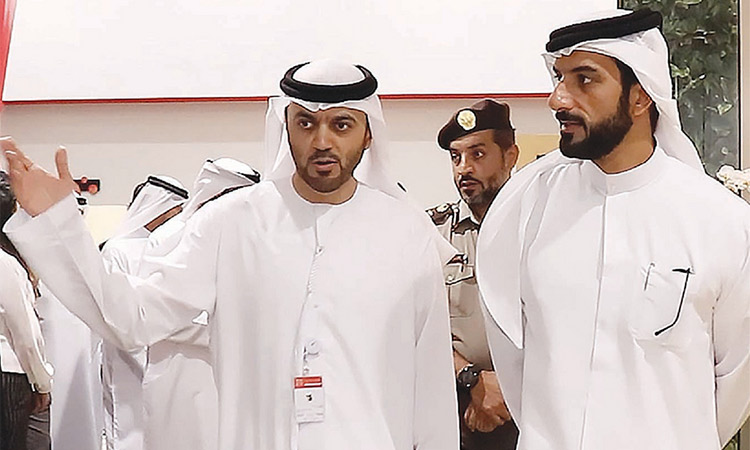 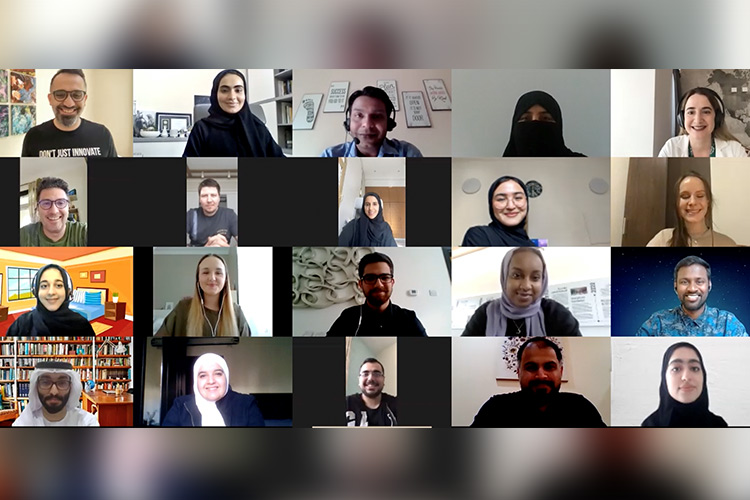 ‘Masdar is proud to be taking a leading role in preparing the youth to become future sustainability leaders under the Youth 4 Sustainability platform,’ says Dr Lamya Nawaf Fawwaz