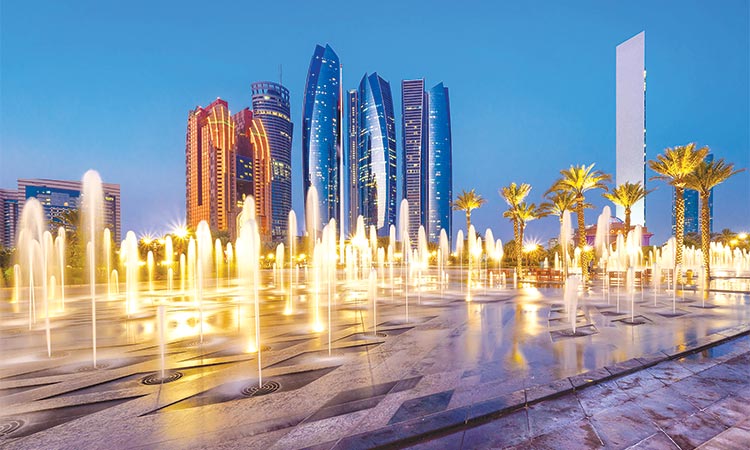 Business activity in the UAE continued to grow at a sharp pace in August.

August data pointed to another solid improvement in economic conditions across the UAE non-oil private sector, with business activity rising at the fastest rate since July 2019 amid a further sharp increase in new work. With the economy rebounding, firms expanded their staffing levels to the greatest extent since January 2018. However, continued uncertainty around the pandemic meant that confidence towards future output remained weak. There was meanwhile a slight turnaround in supplier performance during August, although mentions of shipping delays were still frequent.

Despite input cost inflation remaining strong by recent standards, firms lowered their output charges for the first time since May.The headline seasonally adjusted IHS Markit UAE Purchasing Managers’ Index (PMI) – a composite indicator designed to give an accurate overview of operating conditions in the non-oil private sector economy – registered 53.8 in August, down from 54.0 in July but nevertheless well above the 50.0 no-change threshold. Notably, the reading also signalled the second-fastest improvement in the health of the sector for more than two years.

Business activity continued to grow at a sharp pace in August, in fact accelerating to the quickest rate of expansion since July 2019. Firms that saw output levels expand related this to an improvement in demand as the economy recovered from COVID-19 restrictions. New orders rose for the sixth straight month, although the rate of growth eased slightly from July’s recent high.

Commenting on the latest survey results, David Owen, Economist at IHS Markit, said: “PMI data signalled another robust rise in business activity across the non-oil sector in August, as demand continued to rebound from the pandemic. This increasingly fed through into firms’ hiring decisions, with employment numbers ticking up at the fastest rate for more than three-and-a-half years.

“There was also a slight pick-up in supplier performance after six successive months of lengthening wait times for inputs. That said, the improvement was only slight, with several companies still finding that global shipping issues led to a delay in import arrivals and increases in raw material prices.”Firms continued to look forward to the Expo 2020 starting in October, hoping that this will drive investment and growth higher in the coming months. However, with the COVID-19 situation still uncertain, the outlook for future activity slipped again and was the least optimistic since March.”

Domestic sales continued to gain ground, whereas export sales decreased for the fourth month in a row. Firms noted that foreign demand had slipped due to rising COVID-19 cases in some regions and difficulties with transporting goods due to shipping issues.Rising demand and supply-chain pressures led to a further accumulation of backlogs of work midway through the third quarter. With output requirements growing, non-oil companies increased their employment levels at the fastest rate since the beginning of 2018. Meanwhile, despite further mentions of shipping delays, latest data hinted that supply-side conditions had started to improve.

Overall delivery times shortened for the first time since the opening month of the year, although the rate of improvement was only slight. At the same time, input buying rose for the second straight month to aid rising sales and lift inventory levels.Higher fuel and raw material prices were often reported by survey panellists in August, in connection with a further rise in input costs. The pace of inflation eased from July but was still one of the quickest seen in the last three years.

While a number of firms passed rising costs through to clients, average output charges fell for the first time since May amid efforts from other companies to offer discounts.Finally, business confidence towards future output slipped again in August, down to its lowest level in five months. The outlook remained positive though, with firms hoping to gain investment from the Expo 2020 and benefit from a general pick up in economic conditions.

The IHS Markit UAE PMI is compiled by IHS Markit from responses to questionnaires sent to purchasing managers in a panel of around 400 private sector companies. The panel is stratified by detailed sector and company workforce size, based on contributions to GDP.

The sectors covered by the survey include manufacturing, construction, wholesale, retail and services.Survey responses are collected in the second half of each month and indicate the direction of change compared to the previous month. A diffusion index is calculated for each survey variable. The index is the sum of the percentage of ‘higher’ responses and half the percentage of ‘unchanged’ responses. 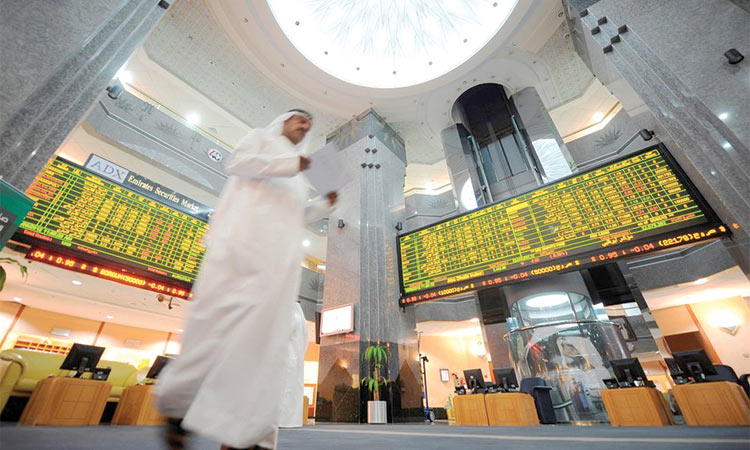 Abu Dhabi Ports on Saturday announced that it has embarked on a wide-ranging network service upgrade across ZonesCorp, part of the Industrial Cities & Free Zone Cluster of Abu Dhabi Ports,