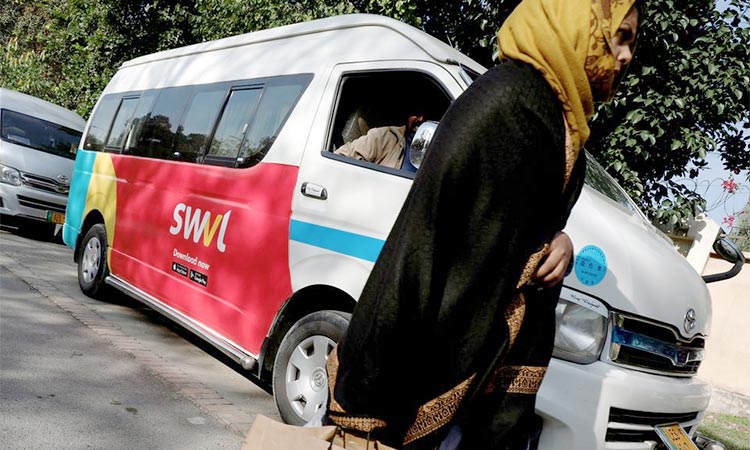 Swvl,  a Dubai-based provider of transformative mass transit and shared mobility solutions,  on Sunday announced that several investors, including Agility and Chimera Abu Dhabi, have completed the pre-funding of $35.5 million of the aggregate PIPE subscription raised in connection with the Company’s proposed business combination with Queens Gambit Growth Capital.

Swvl is executing a comprehensive growth strategy with the goal of realizing approximately $1 billion of annual gross revenue and expansion to more than 30 cities in more than 20 countries by 2025. The proceeds raised through the pre-funding transaction are expected to accelerate those expansion efforts and to further Swvl’s investment in its proprietary technology platform.

Mostafa Kandil, Swvl Founder and CEO, said, "We greatly appreciate that many highly regarded global investors have clear confidence in our growth strategy. With this immediate infusion of growth capital, we are even better positioned to bring our transformative daily commuting, inter-city retail travel and TaaS offerings to new markets. Each and every day we are advancing our mission to reinvent the $1 trillion mass transit industry with tech-enabled solutions.”

Tarek Sultan, Vice Chairman of Agility, added, “We have already witnessed the disruptive power of Swvl’s parallel mass transit platform in many of our largest markets. After getting to know their team better over the past few months, we have full confidence in their ability to solve complex mobility challenges. We are excited to accelerate Swvl’s global expansion with this funding, and look forward to exploring compelling opportunities for strategic and operational collaboration moving forward.”

Youssef Salem, Swvl CFO, said, “This pre-funding creates significant value for all Swvl’s shareholders as Swvl deploys this capital into strategic and accretive expansions with high return on capital and upside to Swvl’s current business plan.”

Swvl recently announced that it has entered into a definitive agreement to acquire a controlling interest in Shotl, a Barcelona-based mass transit platform that partners with municipalities and corporations to provide on-demand bus and van services across Europe, APAC, and LATAM. The acquisition will facilitate Swvl’s entry into Europe more than one year ahead of schedule. Further, Swvl intends to utilize the pre-funded PIPE proceeds to expedite the availability of its transformative mass transit solutions in other emerging market cities across Africa, Asia and the Middle East.

Swvl is a global tech startup based in Dubai that provides a semi-private alternative to public transportation for individuals who cannot afford or access private options. The Company has built a parallel mass transit system offering intercity, intracity, B2B and B2G transportation in 10 megacities across Africa, Asia, and the Middle East. Swvl's tech-enabled offerings make mobility safer, more efficient and environmentally friendly, while still ensuring that it is accessible and affordable for everyone. Customers can book their rides on an easy-to-use app with varied payment options and access high-quality private buses and vans that operate according to fixed routes, stations, times, and prices.

Swvl was co-founded by Mostafa Kandil, who began his career at Rocket Internet, where he launched the car sales platform Carmudi in the Philippines, which became the largest car classifieds company in the country in just six months. He then served as Rocket Internet's Head of Operations. In 2016, Kandil joined Careem, a ride-sharing company and the first unicorn in the Middle East. He supported the platform's expansion into multiple new markets. Careem is now a subsidiary of Uber, based in Dubai, with operations across 100 cities and 15 countries. 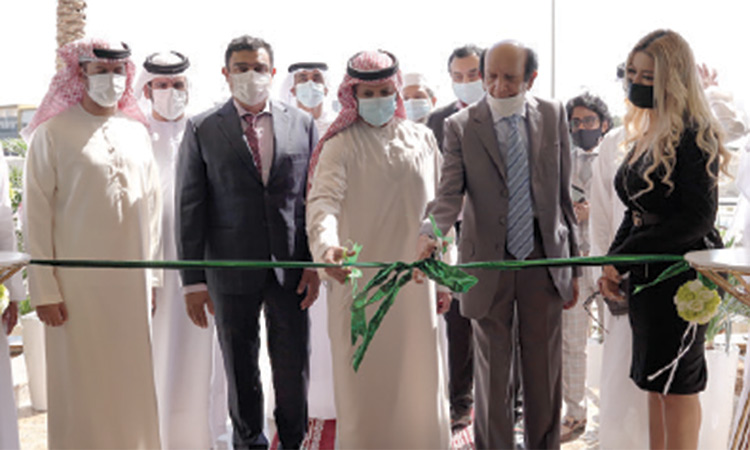 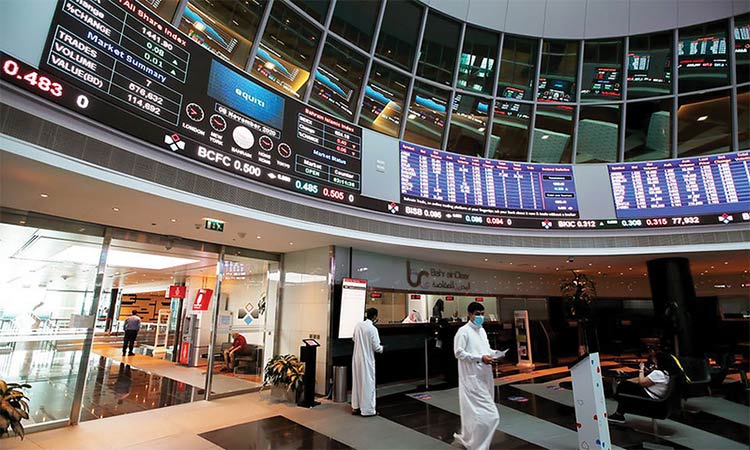 The disruptive nature of the COVID-19 health crisis has been unrelenting, with repercussions implicating all societal areas. Yet despite the unprecedented turbulence of late, the asset management industry 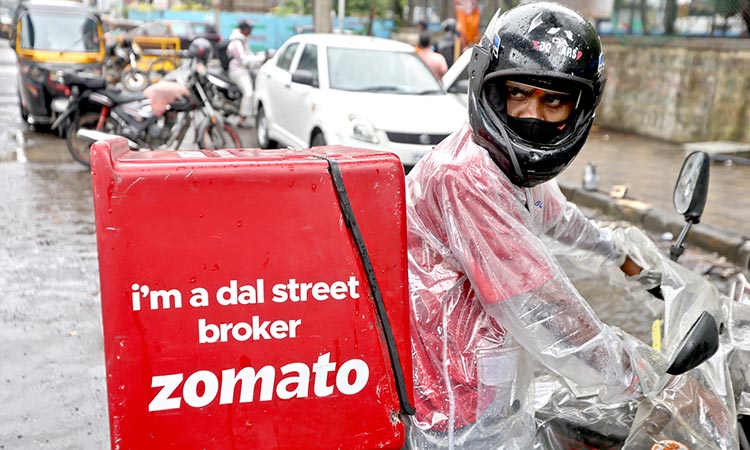