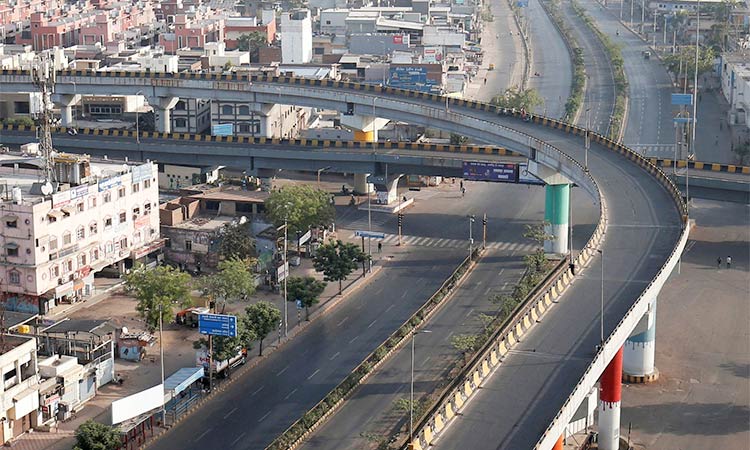 India plans to monetise Rs6 trillion ($81 billion) worth of state assets over the next four years under a plan announced earlier in the 2021/2022 budget to boost infrastructure spending and spur economic growth in Asia’s third biggest economy.

The Indian government aims to hand already built assets such as gas pipelines, roads, railway stations and warehousing facilities among others over to the private sector to operate on a long-term lease, Amitabh Kant, chief executive of government think tank NITI Aayog, told a news conference.

“The strategic objective of the programme is to unlock the value of investments in brownfield public sector assets by tapping institutional and long-term patient capital which can thereafter be leveraged for further public investments.”

The top five sectors, estimated by their potential for monetisation, are roads, railways, power, oil and gas pipelines, and telecommunication.

The government aims to monetise assets worth 880 billion in the current fiscal year that began in April, and a transparent mechanism would achieve “a fair value”, Kant said. Finance Minister Nirmala Sitharaman said the programme would give an impetus to economic growth. 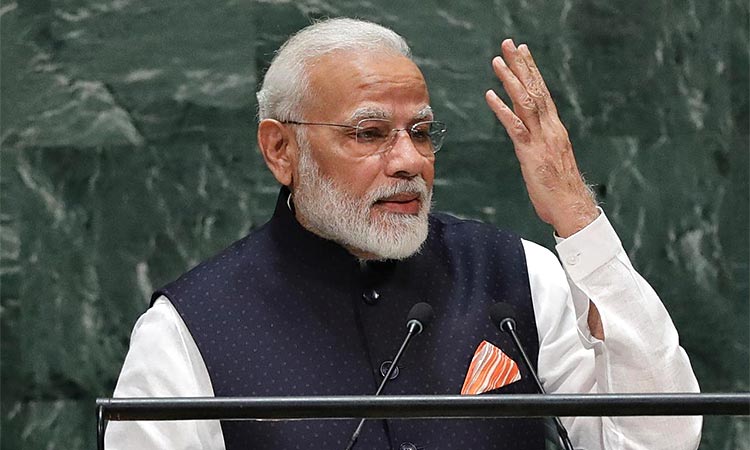 Earlier this year, Prime Minister Narendra Modi’s administration announced a privatisation plan which would leave government ownership only in a few critical sectors.

Although coronavirus lockdowns and the subsequent downturn have slowed the privatisation process, the government still hopes to raise 1.75 trillion rupees from such sales in the current fiscal year to March 2022.

Proceeds from privatisation are crucial for India, which witnessed a record fiscal deficit of 9.3% in the last fiscal year to March 2021, when the economy contracted by 7.3%.

Positive global cues along with healthy buying in IT stocks lifted India’s key equity indices on Monday. Initially, market indices opened a gap up in line with gains in the Asian markets. However, the two key indices fell post the morning sessions’ rise before recovering later.

Sector-wise, IT, oil and gas and financial services made gains, but all the other sectors were in the red.

“On a day when volumes on the NSE were in line with recent averages, the IT sector gained the most, while auto and consumer durables lost the most. The broader indices underperformed the Nifty with the S&P BSE midcap slipping 1 per cent and the S&P BSE smallcap shedding 1.65 per cent,” said Deepak Jasani, Retail Research Head, HDFC Securities.

“Investments in the Indian capital markets through participatory notes rose to Rs 1.02 lakh crore till July-end, making it the highest level in last 40 months,” he said.

“On stock specific front, HCLTech, TCS, NestleInd, Bajajfinserv and ONGC were the top gainers while Grasim, Adaniports, M&M, Eichermot and Bajaj-Auto were the top laggards.”

S. Ranganathan, Research Head, LKP Securities, said: “As indices ruled firm on the back of IT stocks, several midcap names across sectors were seen wilting under selling pressure in late afternoon trade with the QSR basket too meeting with profit booking.”

Oil prices rose more than 5% on Monday, recovering from a seven-day losing streak due to a weaker dollar and strength in global equities markets.

Both benchmarks marked their biggest week of losses in more than nine months last week, with Brent sliding about 8% and WTI about 9%. But a drop in the US dollar provided a boost on Monday, making crude less expensive for holders of other currencies.

“Although the oil complex has generally been able to shrug off strength in the stock market, the bullish combo of increased risk appetite and significant weakening in the US dollar indices represents a potent mix that oil has been forced to recognize” said Jim Ritterbusch, president of Ritterbusch and Associates in Galena, Illinois.

The dollar index, which measures the currency against six peers, was down 0.4% after hitting its highest in more than nine months on Friday. 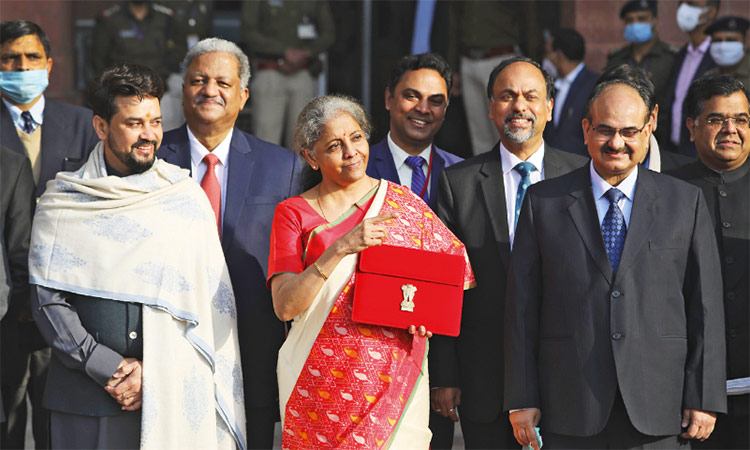 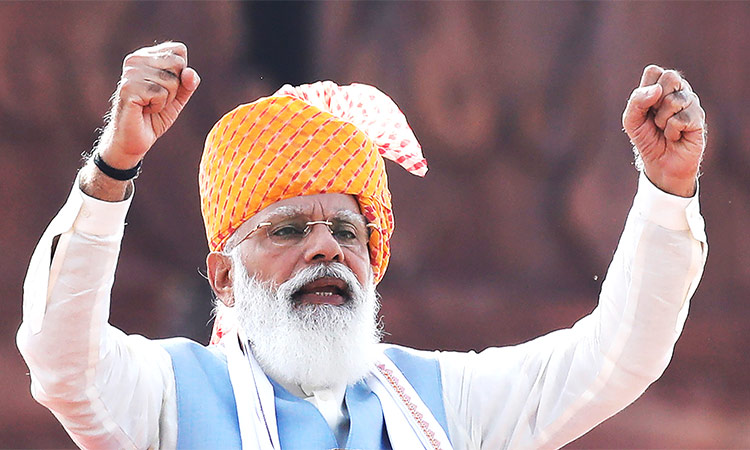