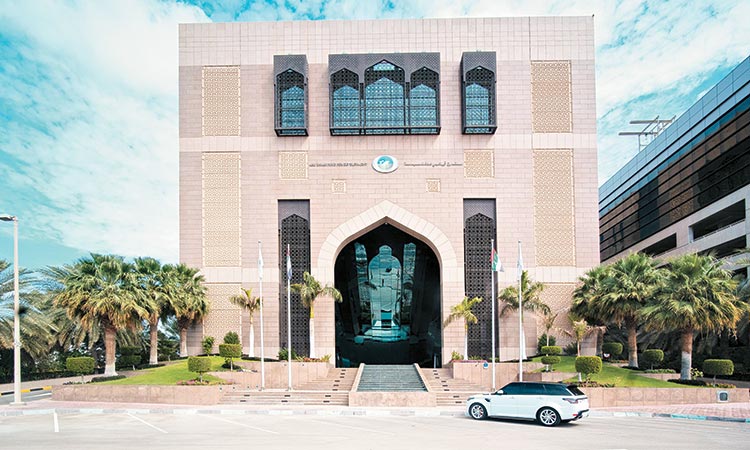 ADFD’s efforts in the development arena over the past five decades have delivered remarkable economic and social benefits.

Noting that the fund has played a significant role in financing thousands of development projects across strategic sectors, they highlighted the profound change brought about by ADFD-funded projects on the lives of millions of people from local communities, allowing the beneficiary countries to achieve their development plans and programmes.

As ADFD marks the 50th anniversary of its founding, the officials said that the Fund’s efforts in the development arena over the past five decades have delivered remarkable economic and social benefits. Through its partnerships, ADFD has effectively contributed to the Sustainable Development Goals (SDGs) of the United Nations and helped communities overcome the challenges on the path of progress and prosperity.

Sheikh Salman bin Khalifa Al Khalifa, Minister of Finance and National Economy of Bahrain, highlighted the historical ties between the Bahrain and the UAE, noting that the Fund has significantly contributed to enhancing these relations through promoting economic growth. He reiterated that the economic relations between Bahrain and the UAE have historical significance and are set to reach new heights given the keen interest taken by the leaderships of both sides to strengthen cooperation and sustainable development in various sectors, with a particular emphasis on economic and development domains.

He added, “ADFD has always been a major contributor to the various development projects implemented by the government of Bahrain to drive sustainable growth in key economic and social sectors, notably the projects implemented within the framework of the Gulf Development Fund for Bahrain. Covering vital sectors, the Fund’s contributions have resulted in the timely implementation of several strategic projects aimed at supporting the Bahraini government’s tireless efforts to achieve sustainable development in the Kingdom.”

For her part, Rania A. Al Mashat, Minister of International Cooperation of Egypt, extended her best wishes to ADFD on its 50th anniversary, noting that the Fund has played a meaningful role in fostering economic development in various countries around the world through financing strategic projects that contribute to the sustainable socio-economic development of the beneficiary countries.

Al Mashat said, “Since the development cooperation between ADFD and the Egyptian Government began in 1974, both sides have chartered together a unique success story. During this period, the Fund has allocated Dhs1.8 billion towards the development of many landmark projects across various sectors in Egypt including housing, roads, agricultural development, among others. The Fund has also extended Dhs2.3 billion in technical assistance as part of its support for the Egyptian Government’s efforts to stimulate growth in strategic sectors.”

Nasser Shraideh, Minister of Planning and International Cooperation in Jordan, described ADFD as one of the most prominent development organisations at the regional and global levels, noting that the relations between the Jordanian Government and the Fund dated back to 1974. Since then, the Fund has been a key partner of the Jordanian government in its efforts to achieve sustainable development in the Kingdom, standing by Jordan in the time of need, especially following the outbreak of the COVID-19 pandemic. Despite this crisis, the Fund has continued its contribution to the development of Jordan through providing concessional loans and managing the government grants provided by the UAE to support priority projects identified by the Jordanian Government.

The Minister added that since 1974, ADFD has provided Jordan with a funding portfolio worth $150 million including concessional loans to support development projects in sectors as diverse as infrastructure, health, education, industry, mining, water and irrigation to support the Jordanian Government’s development priorities.

The Fund is also managing the $1.25 billion UAE Government contribution to the Gulf Development Fund for Jordan that supports projects in sectors such as energy, infrastructure, water and irrigation, public education, higher education, and healthcare.

The Minister noted that ADFD is also supporting Jordan as part of the UAE’s pledge announced during the Makkah Summit. The projects implemented as part of this pledge have translated into tremendous economic and social benefits for the Kingdom and enabled the Jordanian Government to achieve its development objectives in priority sectors to drive the growth of the Jordanian economy, while ensuring easy access to basic services to Jordanian citizens. 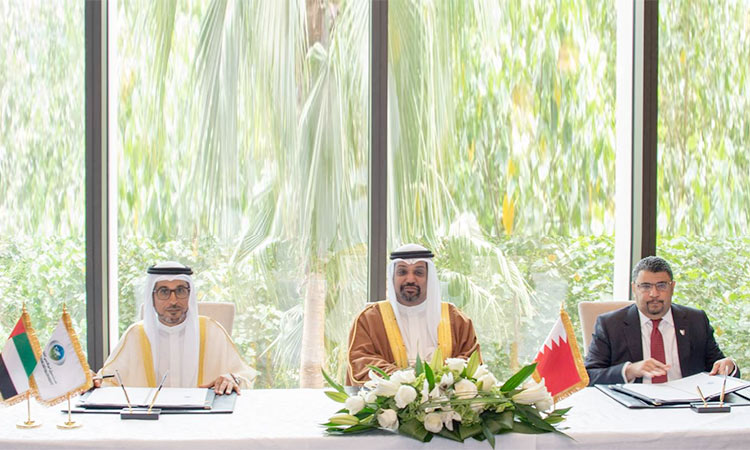 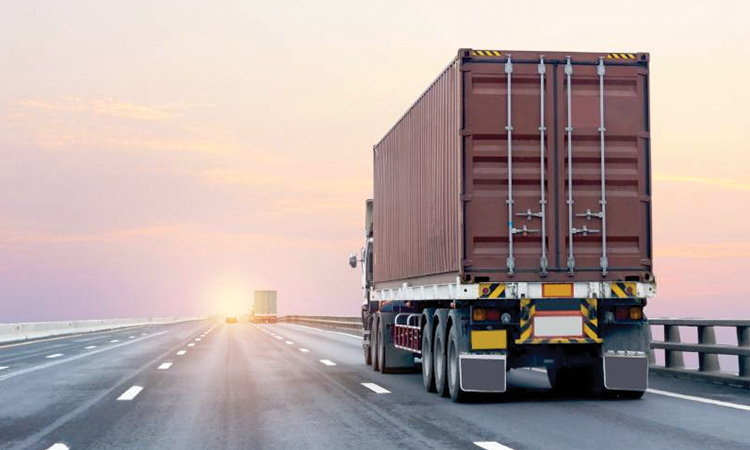