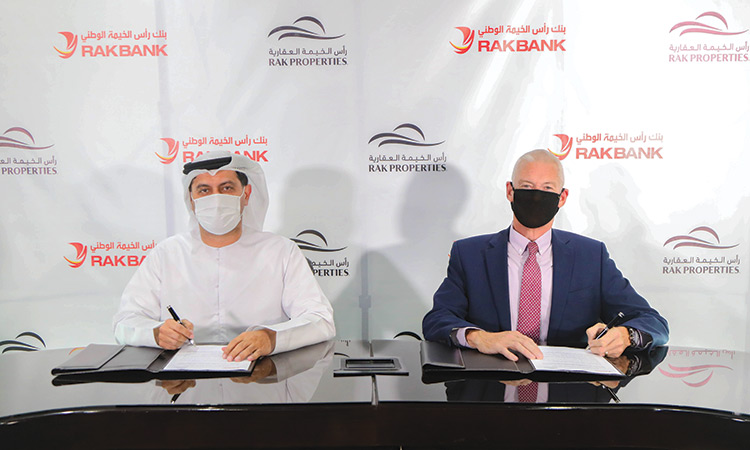 Officials of RAK Properties and RAKBank signing the agreement.

Bay Residences is a mixed use residential project in Hayat Island will boost the portfolio of RAK Properties’ quality projects and enrich the quality of life in Ras Al Khaimah.

Hayat Island, one of the islands that comprise Mina Al Arab, has witnessed tremendous response since its launch. The project has attracted remarkable turnout from investors and buyers.

Mohammed Al Tair, Acting Chief Executive Officer, RAK Properties, said: “We are delighted to announce the signing of loan agreement with RAKBank. This facility will boost investors’ confidence in the project and real estate market in Ras Al Khaimah. Bay Residence Project will add central elements to the overall design in Hayat Island and it will play a key role in attracting investors and end-users to this exceptional destination.”

On his part, Peter England, Chief Executive Officer, RAKBank, said: “We are delighted to have partnered with RAK Properties for the financing of Dhs150 million Term Loan Agreement for its iconic project in Hayat Island. This lending facility is in line with our strategy of supporting the economic growth and real estate market of our home emirate and we look forward to play an active role in the development of Hayat Island and Mina Al Arab in general.”

In a recent announcement, the leading real estate developer in the UAE has reported strong performance in terms of profits, revenues and asset value, with its profits increasing during the first half of this year by 348 per cent, reaching Dhs119.8 million, compared to Dhs26.7 million in the first half of 2020. 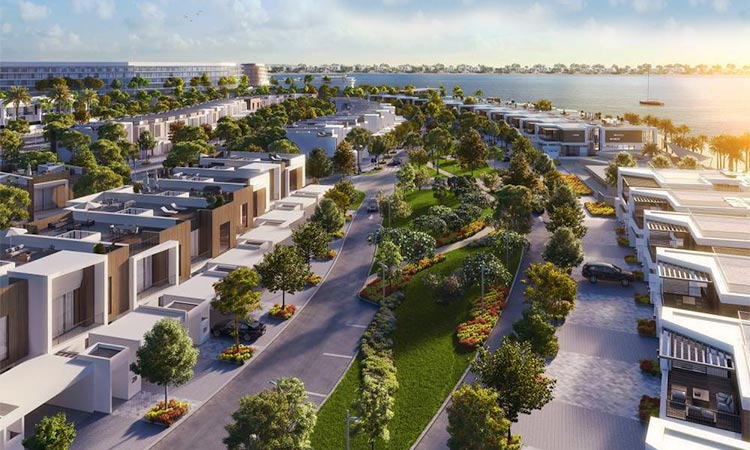 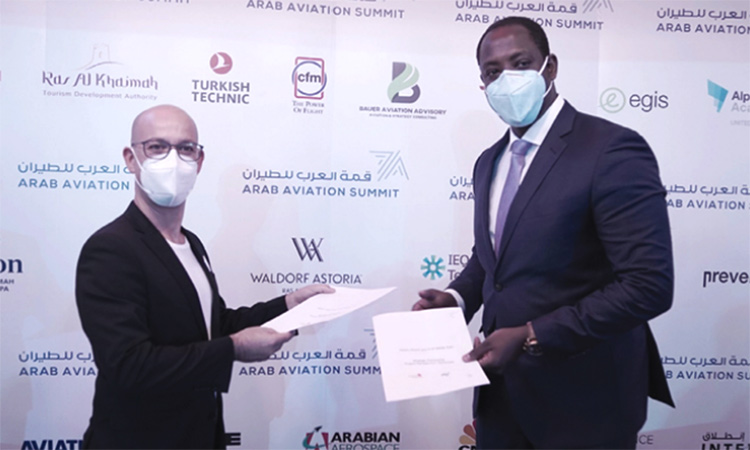 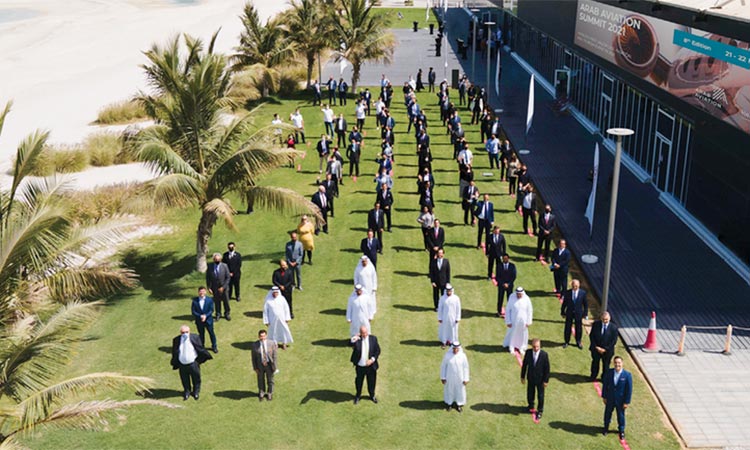 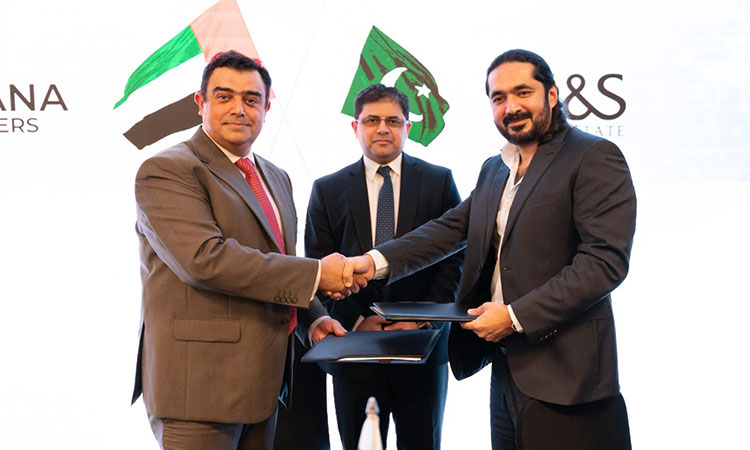 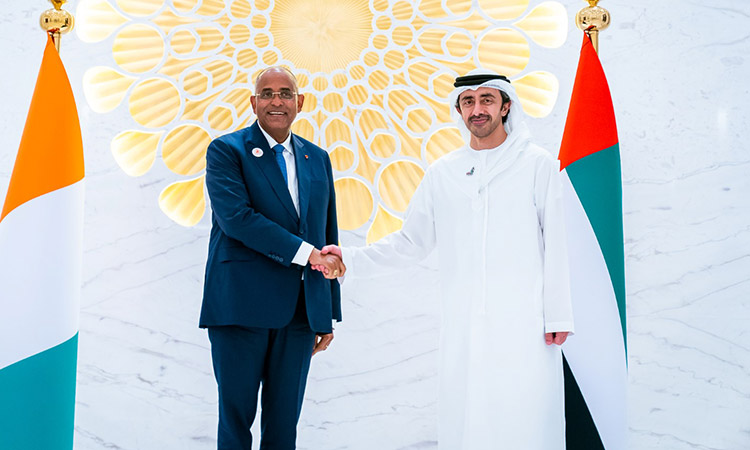 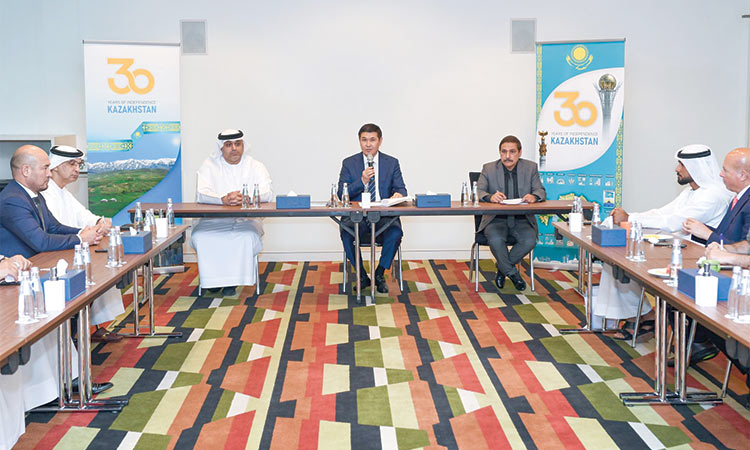 An opportunity for economic growth

Madiyar Menilbekov, Ambassador of Kazakhstan to the UAE, has emphasised that Expo 2020 Dubai constitutes a distinguished opportunity to develop the economic and trade ties between the UAE and Kazakhstan. 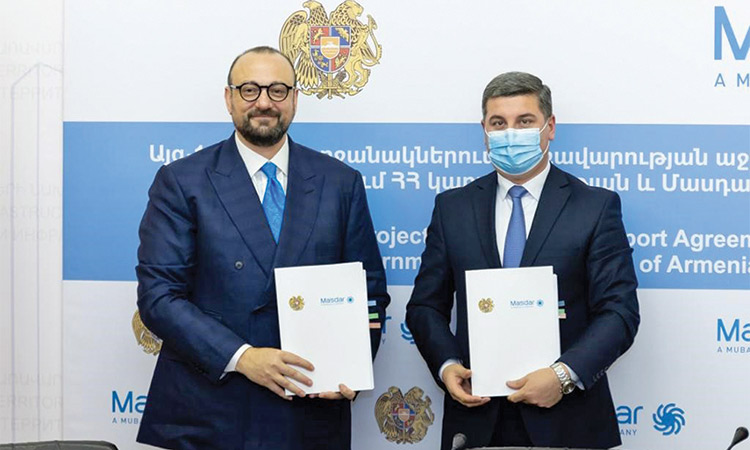