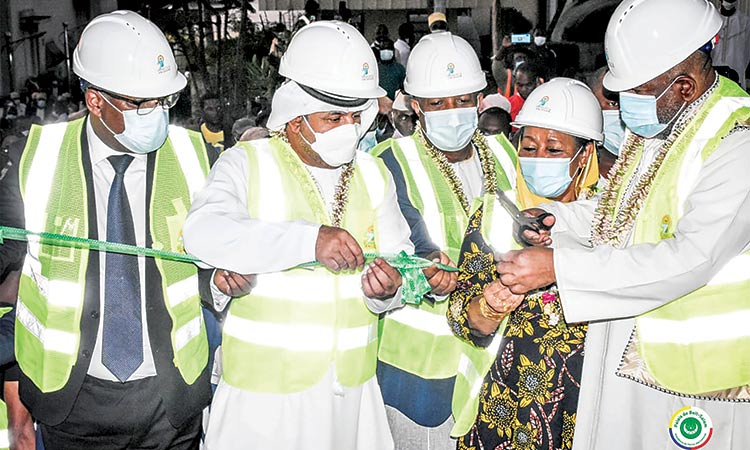 Azali Assoumani, Saeed Mohammed Murshid and other officials during the inauguration ceremony. WAM

Major electricity projects valued at Dhs51 million ($13.9 million) have been inaugurated by the government of the Comoros. Financed by Abu Dhabi Fund for Development (ADFD), these projects will supply electricity to more than 12,000 homes and are expected to stimulate the economy of the island nation.

Azali Assoumani, President of the Comoros, attended the inauguration of the projects with Saeed Mohammed Murshid Al Maqbali, UAE’s Ambassador to the Comoros, and several Comorian government officials.

The Fund’s support of the initiatives included the supply and installation of seven generators with a total capacity of 12.5MW. Four of them with a capacity of 2MW each have been installed at the Moroni station on the main island, while Anjouan Island received three with 1.5MW capacity each. The projects, which also covered an extension of transmission and distribution lines on the various islands, was implemented by Al Mostajed Technologies, a UAE national company.

Speaking on the occasion, Mohamed Saif Al Suwaidi, Director-General of ADFD, said, “At Abu Dhabi Fund for Development we work to enhance our strategic relations with the government of the Comoros through cooperation to help the country achieve comprehensive and sustainable socio-economic development.” Al Suwaidi said that the projects exemplify the strong relations between the UAE and the Comoros, as well the commitment of ADFD as a prime financial entity of the UAE to help the nation achieve its socio-economic goals through sustainable development initiatives.

ADFD has played a pivotal role in the development of vital economic sectors in the Comoros, including education, healthcare, water, aviation and energy, he noted.

Hamidi Msidi, Minister of Economy, Energy and Tourism in Comoros, thanked the UAE and ADFD for their sustained support to development projects in the Comoros, underlining that the efforts had given the country’s infrastructure a much-needed boost, thereby greatly improving the level and quality of services provided to the people. “It is a matter of great satisfaction and delight for us that the project has benefited more than 75,000 Comorians,” he said.

He added that these projects will also modernise power lines and transmission networks that will bring service reliability for all subscribers to the highest international standards. This modernisation enables the network to meet all subscribers’ needs, delivering electricity to more than 12,000 households on various islands. The projects also contribute to reducing the cost of electricity production and delivery for the general population and commercial sectors.

For his part, the UAE Ambassador, stated, “The UAE and the Comoros enjoy strong relations which have seen great advancement in recent years thanks to directives of the wise leadership of the two countries.” He pointed out that the UAE has contributed to supporting various development efforts in the Comoros in line with its mission to help brotherly and friendly developing countries achieve prosperity, stability and growth.

He added that the strong, positive relations between ADFD and the government of the Comoros date to 1979. The total amount of concessionary loans provided by ADFD to the country stands at Dhs436 million to finance sectors such as electricity and water, renewable energy, transport, social services and healthcare.

In line with ADFD’s goal to support UAE companies and create investment opportunities in international markets, Al Mostajed Technologies was appointed to develop and execute these energy sector projects. The UAE-based company is also assisting in building and overseeing a knowledge transfer programme to develop local capacity and expertise to manage ongoing operations and maintenance of the new facilities.

Since its inception in 1971, ADFD has funded development projects in 97 countries, including 39 African nations, with a total value greater than Dhs150 billion through concessionary loans, government grants and investments. The Fund’s total expenditure in Africa amounts to an estimated Dhs30 billion. ADFD has also invested in seven companies and two private equity funds to boost a variety of sectors on the African continent. 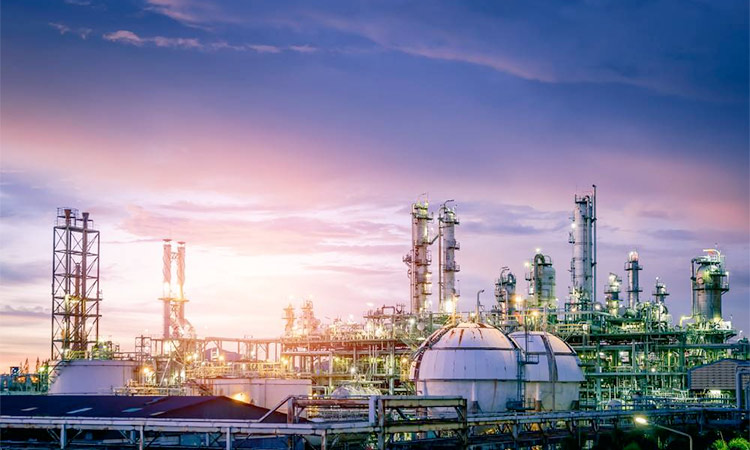 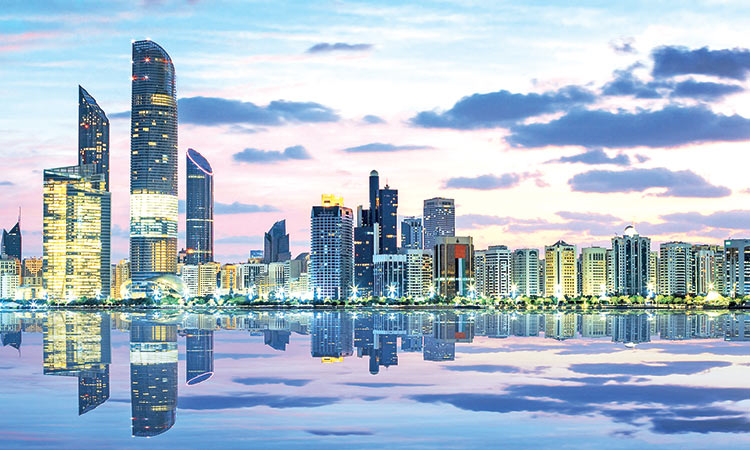 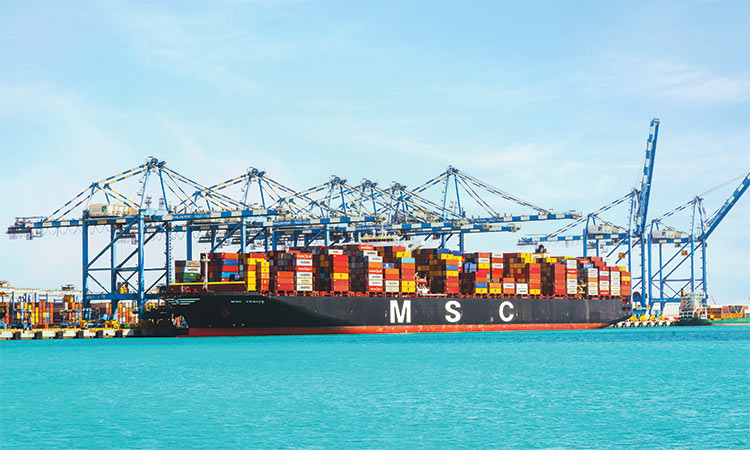 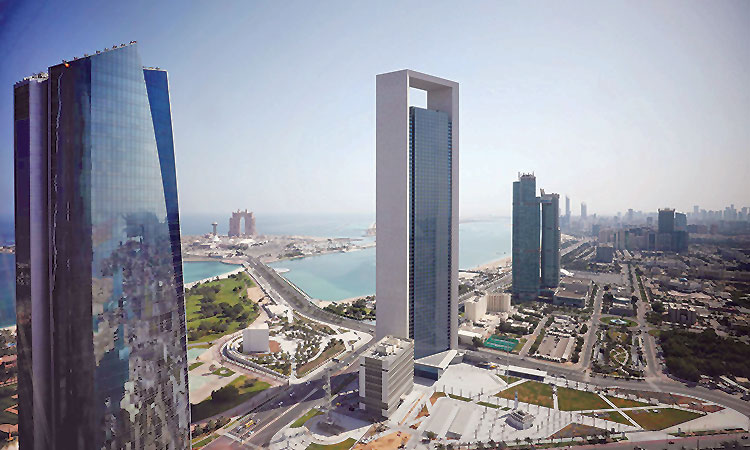