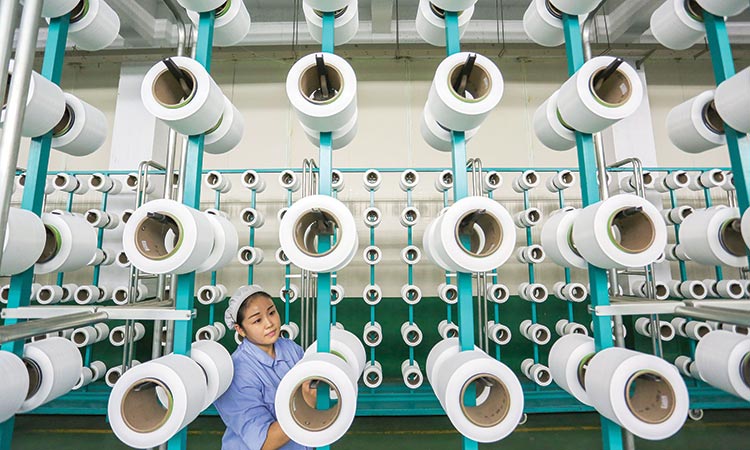 China’s factory activity expanded in July at the slowest pace in 17 months as higher raw material costs, equipment maintenance and extreme weather weighed on business activity, adding to concerns about a slowdown in the world’s second-biggest economy.

The official manufacturing Purchasing Manager’s Index (PMI) eased to 50.4 in July from 50.9 in June, data from the National Bureau of Statistics (NBS) showed on Saturday, but remained above the 50-point mark that separates growth from contraction.

Analysts had expected it to slip to 50.8. It was the lowest figure since the index slumped to 35.7 in February 2020, after China began lockdowns to control the coronavirus pandemic.

An NBS official said in a statement the PMI’s sub-index for production slipped to 51.0 from 51.9 in June, pointing to equipment maintenance and extreme weather. The new order sub-index fell to 50.9, from 51.5, reflecting a slowdown in demand.

“The most alarming signal is the new export order index, which is at lowest level since July last year,” said Zhiwei Zhang, chief economist of Pinpoint Asset Management.

The sub-index for new export orders has dropped for three straight months starting in May. It stood at 47.7 in July. 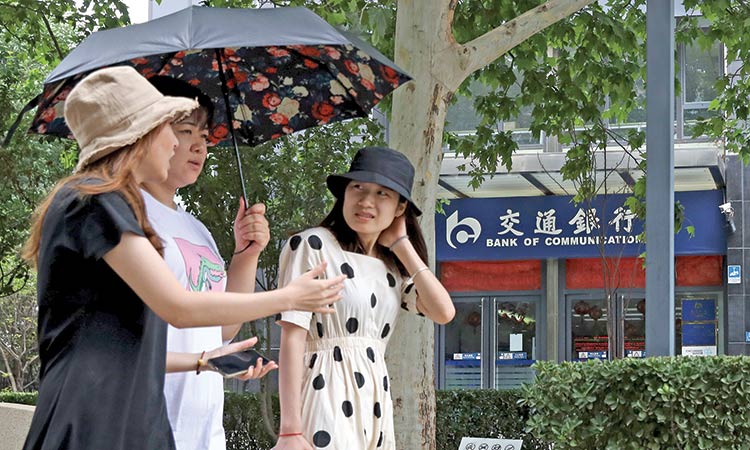 A sub-index for raw material costs stood at 62.9 in July, compared with June’s 61.2, pointing to an increase in costs. High raw material prices have eaten into the profitability of industrial firms and deterred some Chinese exporters from taking on orders.

Authorities are eager to prevent high factory-gate prices being passed on to consumers, which would only add to current economic headaches as underlying demand remains weak.

Hit by extreme weather, the construction index dropped to 57.5, from June’s 60.1, and analysts expect the sector to face headwinds amid Beijing’s clampdown on the property market.

To bolster a slowing economy, the People’s Bank of China (PBOC) in mid-July surprised the market by lowering the reserve requirement ratio (RRR) for banks, releasing around 1 trillion yuan ($154 billion) in long-term liquidity.

China’s economy has largely recovered from disruptions caused by the pandemic, with the consumption and service sectors gradually catching up to the improvements in exports and manufacturing.

However, manufacturers are grappling with new challenges including higher raw material prices, surging logistics costs and global supply chain bottlenecks, and the pace of gross domestic product growth is expected to moderate. 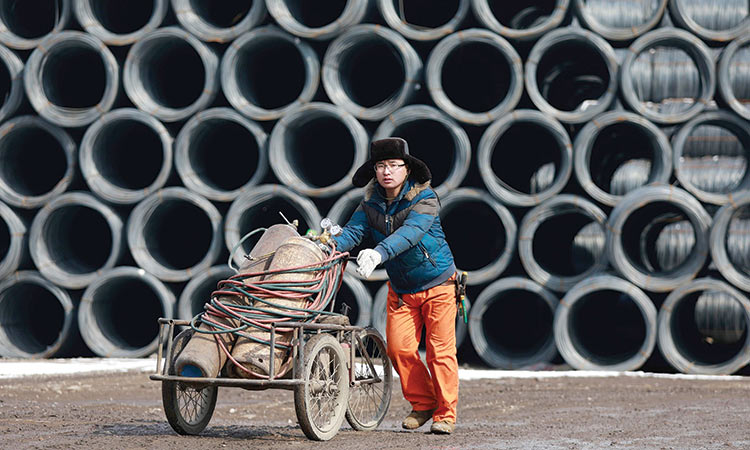 The country, like France, is also racing to contain a fresh COVID-19 outbreak of the more infectious Delta variant in the eastern city of Nanjing. China’s zero-tolerance approach could present significant downside risks to the current economic recovery, analysts say. Record flooding in central China may have also weighed on business activity in July, along with government moves to curb steel production in line with a drive to reduce emissions.

The official non-manufacturing Purchasing Managers’ Index (PMI) eased to 53.3 in July, from 53.5 in June, a separate survey from the NBS showed.

China will maintain a prudent, flexible and targeted monetary policy in the second half of the year, its central bank said on Saturday, as it seeks to support growth while keeping the digital economy in check.

China’s economy has staged a strong rebound from the impact of the COVID-19 pandemic, but recent data has suggested that gains are fading.

The People’s Bank of China (pboc), in a statement on its website on Saturday after a meeting on its priorities for the second half of the year, called for “rectifying” e-commerce and other tech companies and said it would “maintain a high level of pressure” on firms speculating in digital currencies. China will focus on maintaining stability in its macro policies over the second half, and will not inject massive liquidity through “flood-like” measures, the bank said.

The central bank reiterated that China will keep the yuan exchange rate stable within a reasonable and balanced range.

Separately, Chinese companies hoping to sell their shares in the United States must start making more disclosures about their potential risks before US regulators will allow them to list their stock.

The Securities and Exchange Commission announced the move Friday after Beijing said it would step up its supervision of Chinese companies listed overseas, including reviews of their cybersecurity.

SEC Chair Gary Gensler pointed in particular to Chinese businesses that use shell companies to get around Chinese rules blocking foreign ownership for their industries.

Under these deals, the Chinese business forms a shell company in the Cayman Islands or somewhere else. The shell company then sells its stock to investors after listing in New York.

The shell company has no ownership of the Chinese company. Instead, it has service contracts with it. These arrangements are called variable interest entities, or “VIEs.” 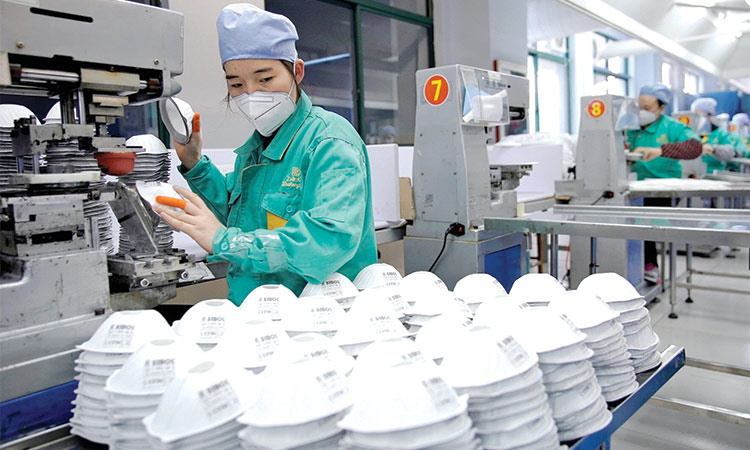