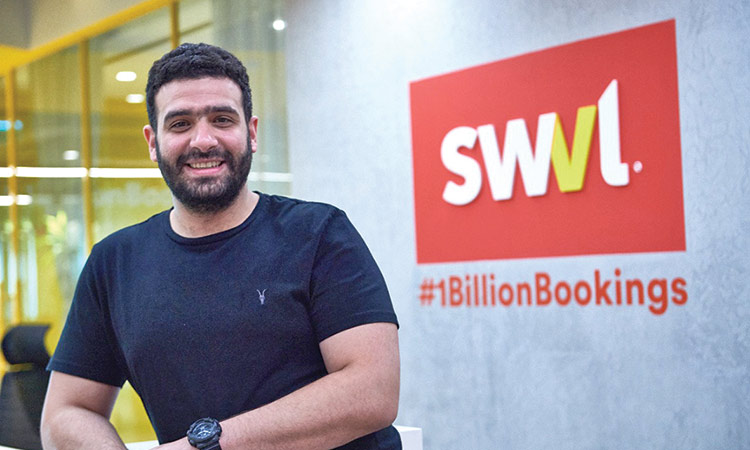 His Highness Sheikh Mohammed Bin Rashid Al Maktoum, Vice President and Prime Minister of the UAE and Ruler of Dubai, on Wednesday took to twitter to praise an Arab youth who founded a $1.5 billion company.

Congratulating Mostafa Kandil, Sheikh Mohammed said Dubai will remain a platform for all Arab youth who treasure to globalisation.

Swvl, a Dubai-based provider of transformative mass transit and shared mobility solutions, and Queen’s Gambit Growth Capital on Wednesday announced that they have entered into a definitive agreement for a business combination that would result in Swvl becoming a publicly listed company.

Upon completion of the proposed transaction, the combined public company will be named Swvl Holdings Corp and is expected to be listed on Nasdaq under the ticker symbol “SWVL”.

Featuring diversified transit offerings that, in just a few short years, have evolved from daily commuting to inter-city retail travel, to Transport as a Service (TaaS) offerings for businesses, schools, universities and other critical service organisations, Swvl is poised to take the next step in its evolution. With clear strategic direction, a proven management team and demonstrated business model, Swvl is ideally situated for existing and new market expansion.

Mostafa Kandil, Swvl Founder and CEO, said, “Mass transit systems in cities around the world are riddled with deficiencies, resulting in congestion, environmental concerns and reduced productivity. In certain emerging market cities, commuter round-trip wait times are often greater than 40 minutes and, in one major city, upwards of 80% of women reported that they have experienced harassment on public transport. Even in developed markets, the societal cost imposed by a lack of mass transit solutions can be staggering.  In the United States, for instance, the annual cost of traffic is estimated to be $88 billion, and in many parts of the world current alternatives to mass transit are prohibitively expensive.

To address these problems, we founded Swvl with a simple but ambitious goal – to empower all people to go where they want to, when they want to, and to feel comfortable doing it.”

Victoria Grace, Queen’s Gambit Founder & Chief Executive Officer, said, “When forming Queen’s Gambit, I was squarely focused on assembling a team of highly successful and strategically-minded women with unparalleled global relationships, to identify and then grow a disruptive platform that solves complex challenges and empowers underserved populations. In Swvl, we have found each of those things and more. Having established a leadership position in key emerging markets, we believe Swvl is ready to capitalise on a truly global market opportunity. We look forward to working with their team to create significant and sustained value for investors and all stakeholders alike. We will bring to bear the collective financial and operational expertise of the Queen’s Gambit platform, for the benefit of Swvl and the communities that it serves, and believe this combination will serve as a catalyst for massive growth at scale.”

Grace added, “We are grateful for the tremendous support received from a host of investors.  We believe the proposed transaction terms allow investors to enjoy a substantial discount to Swvl’s intrinsic value and multiples, as compared to key comparables.”

In just four years, Swvl has become the industry leader in mass-transit across 10 cities in Egypt, Kenya, Pakistan, the UAE, Saudi Arabia and Jordan. Swvl’s gross revenues and markets have grown rapidly, with more than 1.4 million riders booking more than 46 million rides to date with thousands of drivers on Swvl’s platform. Swvl’s established user base has a track record of loyalty, with more than 20% of inter-city riders opting to use multiple platform offerings. Further, the Company empowers drivers in emerging markets – who frequently experience income uncertainty from existing mass transit operations – to earn approximately double that of other ride-sharing platforms.

With its TaaS offerings, Swvl has already enabled more than 100 organisations around the world to reduce costs through dynamic routing, network planning, demand estimation, fleet optimisation, and other leading transit services.

Kandil added, “We have succeeded in executing our business plan in some of the most challenging emerging markets, where inefficiencies in infrastructure and related mass-transit systems represent a universal problem, and have now reached a critical inflection point where we are ready to share our expertise and technology with the rest of the world. Queen’s Gambit is an ideal partner, who shares our core values and is committed to helping accelerate Swvl’s long-term growth plans. With their partnership, as a public company, we will expand our daily commuting offerings and enterprise TaaS services that remove barriers to seamless mobility for the populations that need it most.” 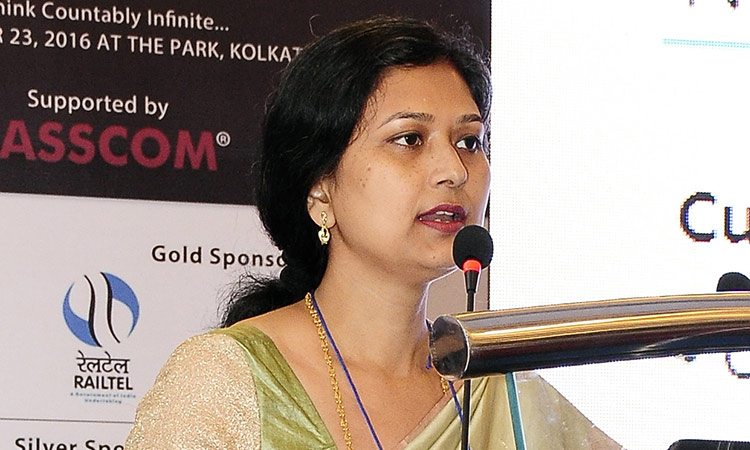 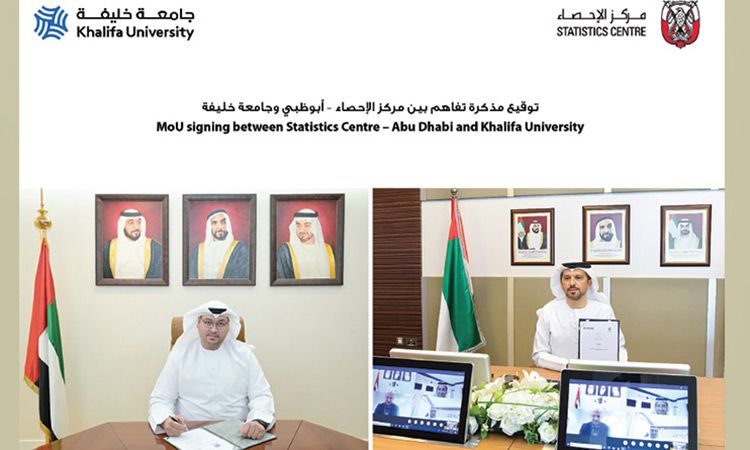 UAE to enhance its capabilities in statistics and AI technology

Statistics centre - Abu Dhabi (SCAD) and Khalifa University of Science and Technology announced on Sunday the signing of a memorandum of understanding (MoU) for statistical cooperation and the exchange of data.