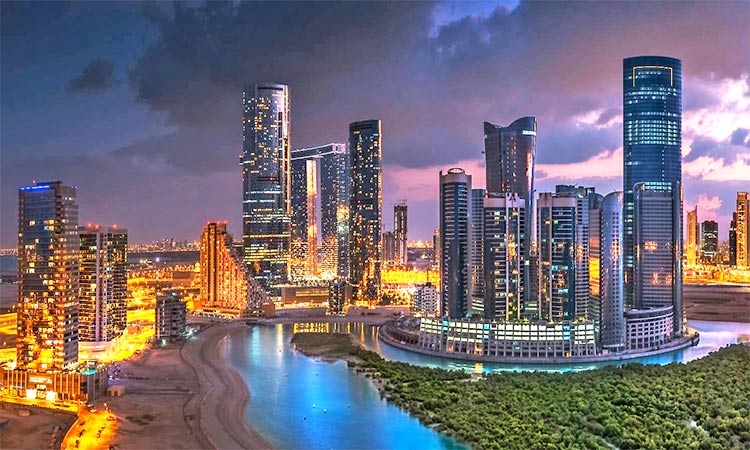 A scenic view of Abu Dhabi.

The value of Abu Dhabi’s foreign trade of foodstuffs amounted to Dhs7.51 billion during the first five months of 2021, reflecting the according to data issued by the General Administration of Customs in Abu Dhabi (Abu Dhabi Customs).

Saudi Arabia maintained its position as Abu Dhabi’s largest strategic partner in the foodstuff trade sector, trading around Dhs3.37 billion, a growth of 3 percent compared to Dhs3.29 billion during the same period of 2020.

Rashed Lahej Al Mansoori, Director-General of Abu Dhabi Customs, said that Abu Dhabi Customs is continuing its efforts to promote and facilitate food trade movement in Abu Dhabi through employing highly qualified Emirati professionals, as well as digital customs services, to meet the needs of all traders, especially in the foodstuffs sector, in line with the directives of the UAE’s wise leadership to enhance food security in the UAE. 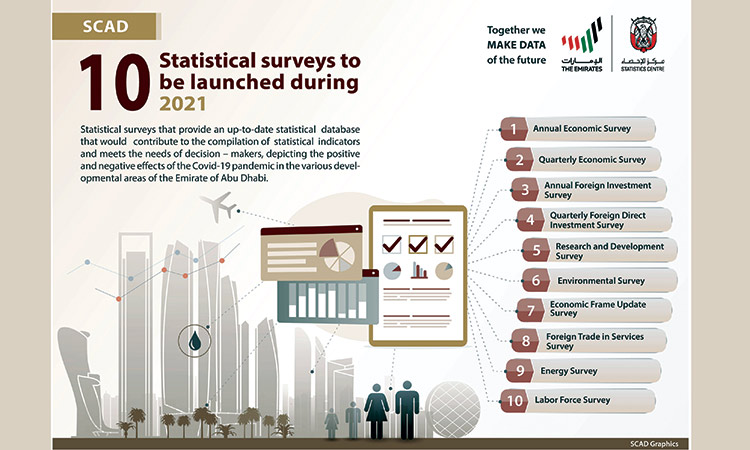 Statistics Centre - Abu Dhabi (SCAD) has embarked on 10 statistical surveys for the year 2021 to provide an up-to-date statistical database that would contribute to the compilation of statistical indicators.