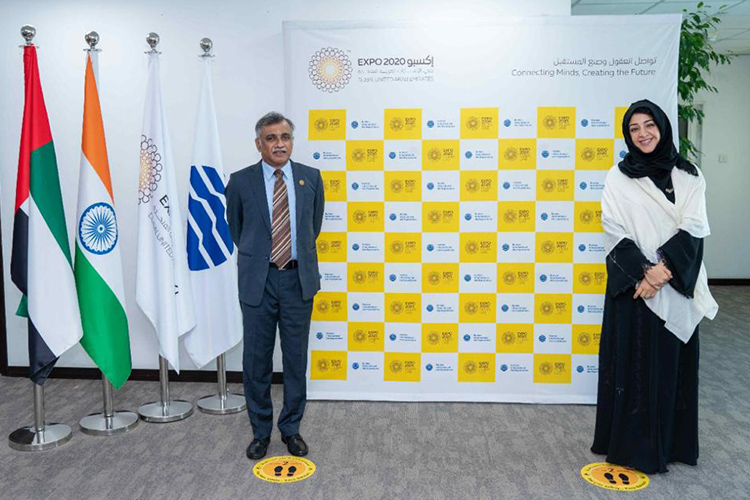 Ties between the UAE and India are on very strong ground. Nowhere is this more evident than with regard to the upcoming Expo 2020

in Dubai. India is preparing for the mega event with full gusto even as it draws near, with less than three months away. The event will open on a magnificent scale on October 1.

To show their full-on backing for the global exhibition, a high-level team from India met Reem Al Hashimy, UAE's Minister of State for International Cooperation and Director General Expo 2020 Dubai, on Wednesday, July 7. The delegation was led by Additional

Secretary, Department of Commerce and Commissioner General for India, S. Kishore,and Ambassador of India to the UAE Pavan

At the meeting, Reem Al Hashimy talked about the special relationship between India and the UAE, highlighting  how the two close partners had helped each other during the harsh times of the pandemic. Kishore assured her that India's participation at Expo was

being closely monitored and prioritised at the highest levels. India was fully committed to participating in it in a big way, he added.

This enabled the nation to host the event with amazing confidence. In this connection Kapoor emphasised the need for early removal of virus curbs on vaccinated Indians returning to the UAE.

The two sides also discussed progress on the approval of vaccines in India and the UAE and welcomed exchanges on technical aspects of inter-operability between India's Co-WIN app and UAE's Al Hosn app.

The delegation also had a long meeting with Omar Shehadeh, Chief International Participants' Officer, at Expo 2020 Dubai and his team.

Later, the group visited the India Pavilion to assess the ongoing work. Located in Al Forsan Park, its construction work started in August 2019. 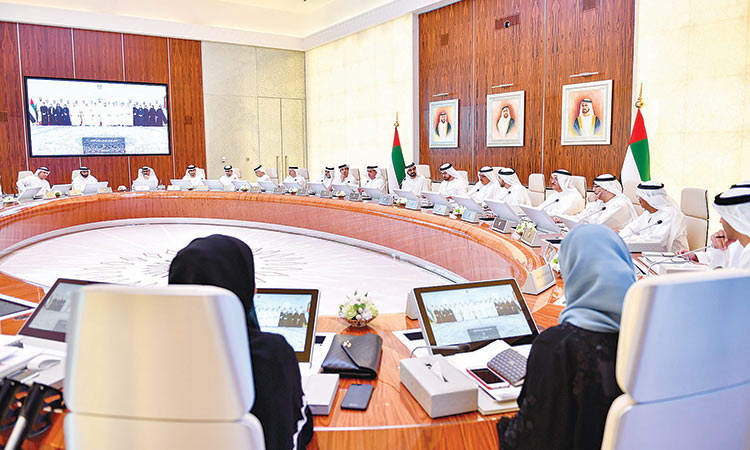 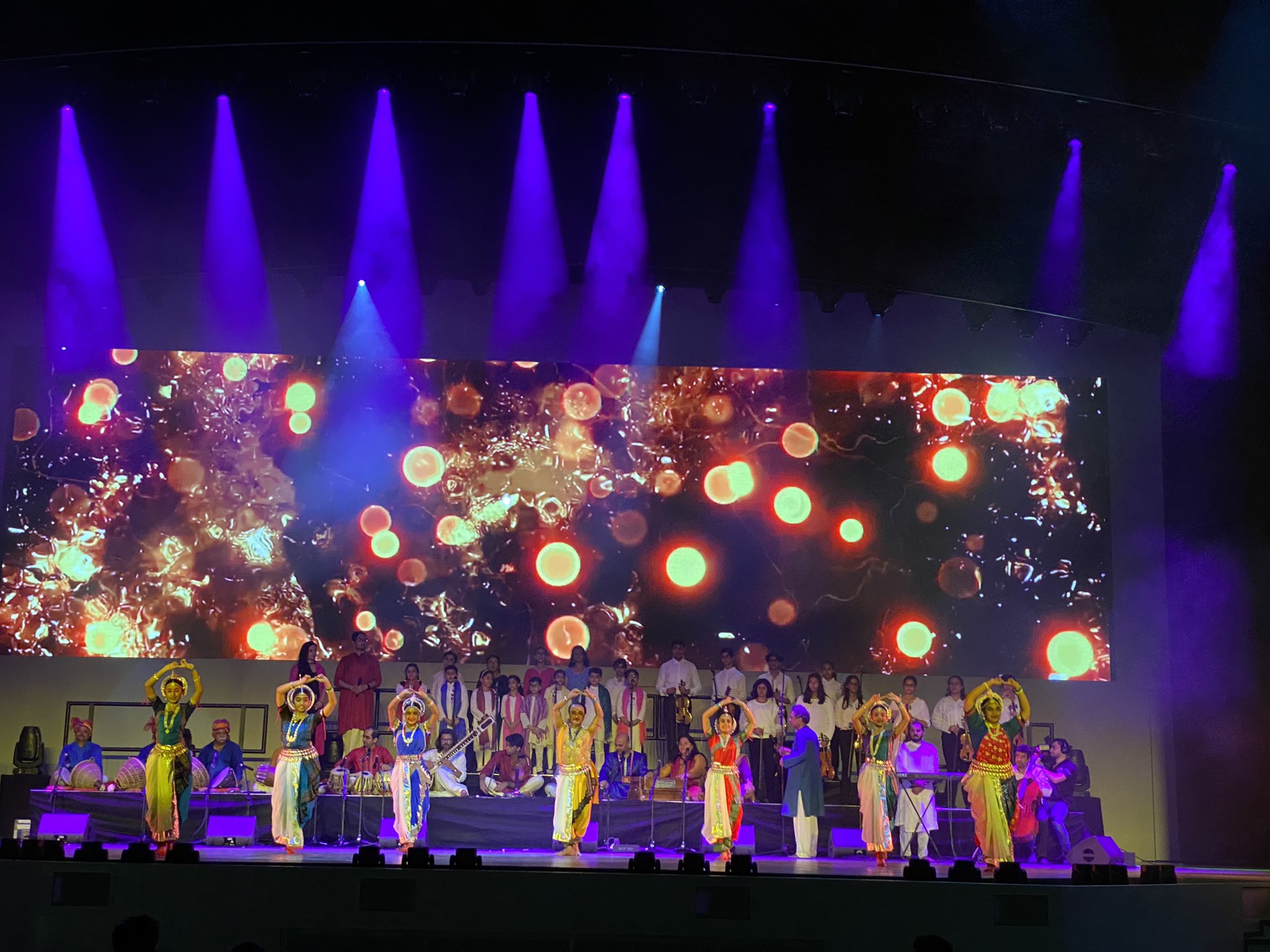 
The Indian pavilion opened at the Expo 2020 Dubai with cultural performances. Indian Prime Minister Narendra Modi addressed the large Indian diaspora during the inaugural ceremony of India Pavilion through a video conference. 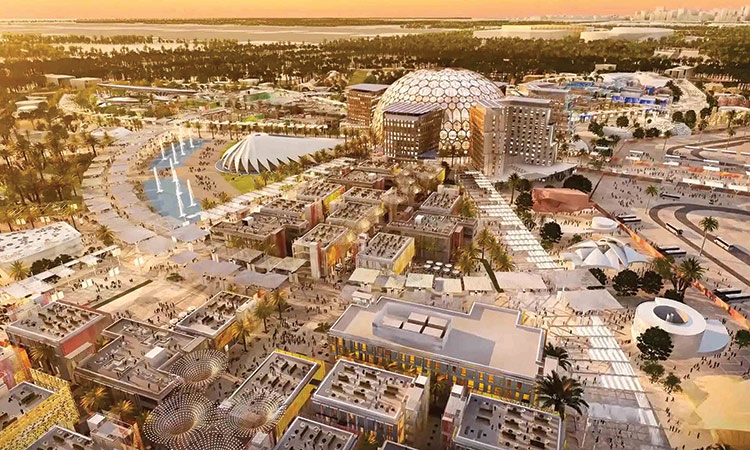 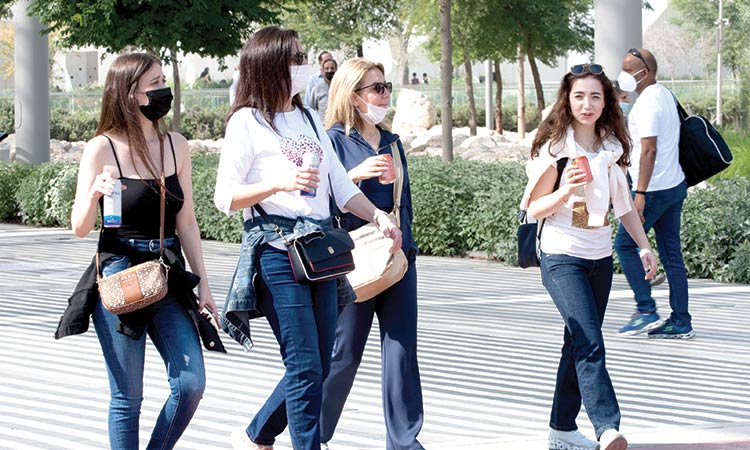 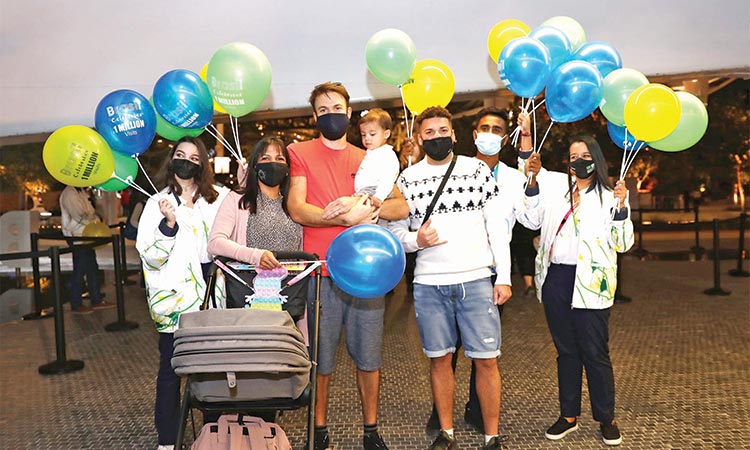 Brazilian pavilion at the Expo 2020 clocked one million visitors since the start of the global event in October, opening up significant opportunities for the country 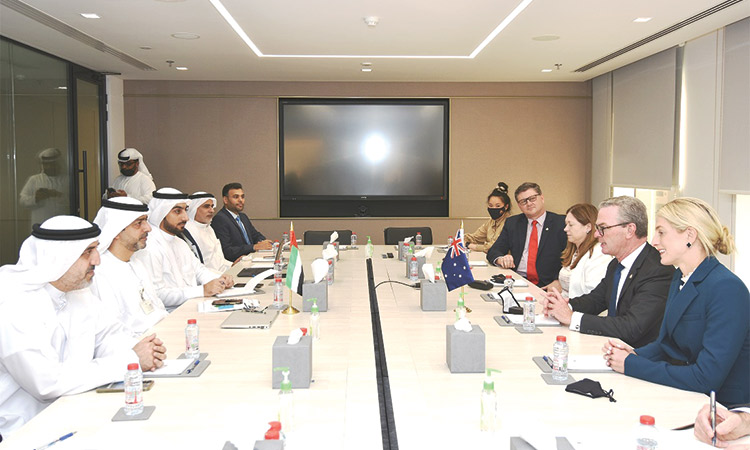 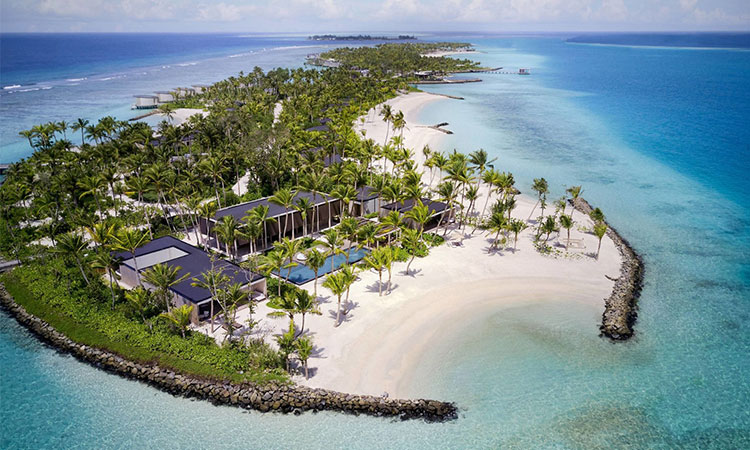