SIB to expand its customer base - GulfToday

SIB to expand its customer base 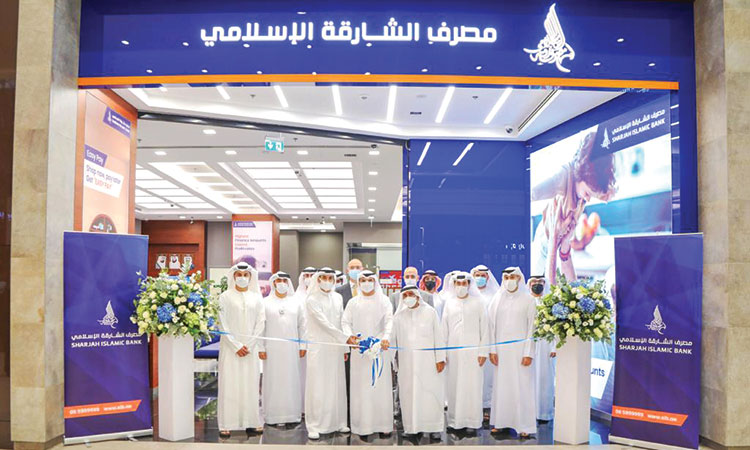 Officials during the opening of the Sharjah Islamic Bank’s 35th branch in Rahmania Mall.

Sharjah Islamic Bank (SIB) opened its 35th branch on Wednesday, in Rahmania Mall, one of the newest shopping destinations in Sharjah, in an effort to reach its growing customer base and meet their needs.

Mohamed Abdalla stressed SIB’s keenness to develop its business and strengthen its network of branches in shopping centers across the seven emirates of the country.

The goal is to meet and exceed customer expectations and provide a wide variety of banking services to individuals, companies, and institutions, round the clock, throughout the week. The bank’s branches in shopping centers and malls provide greater flexibility to customers as they remain open for extended periods and well into the evening. The CEO of SIB further added: “It is the 35th branch of the Sharjah Islamic Bank in the United Arab Emirates, the eighth branch located inside a shopping centre at a state level, and fifth in the shopping centers in the Emirate of Sharjah.”

Abdullah Al Huraimel, Executive Director of New Enterprises at Sharjah Cooperative Society welcomed the presence of Sharjah Islamic Bank among the national and international brands that opened their branches in Rahmania Mall. He thanked the bank’s management for their trust in the Mall and the Sharjah Cooperative Society for many years of distinguished partnership in launching and implementing several ground-breaking initiatives and campaigns to serve the people of Sharjah and the UAE. 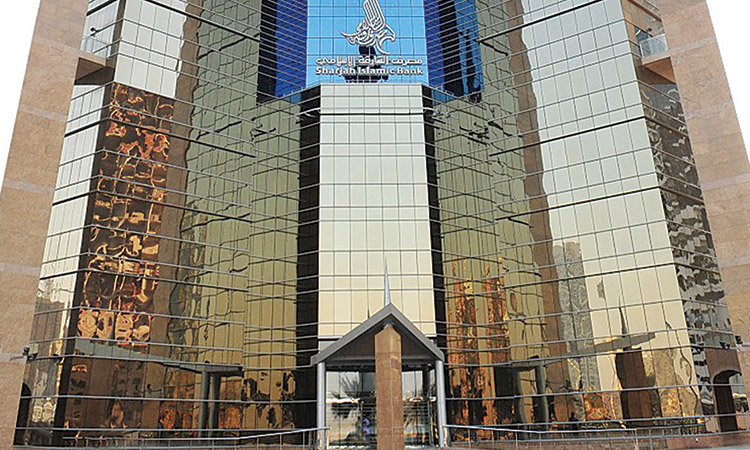 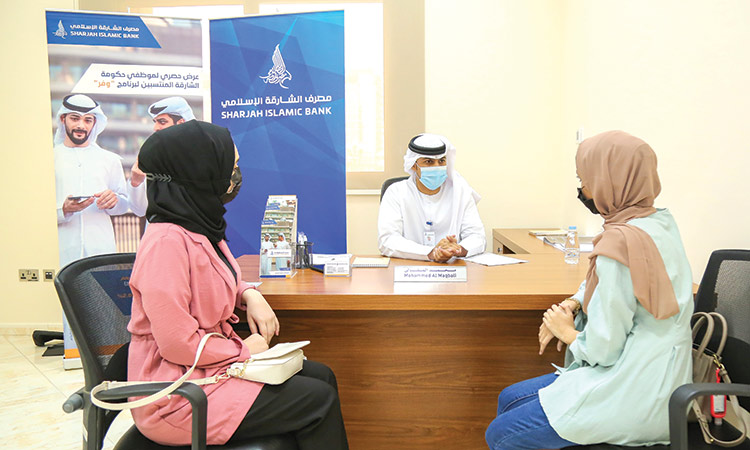 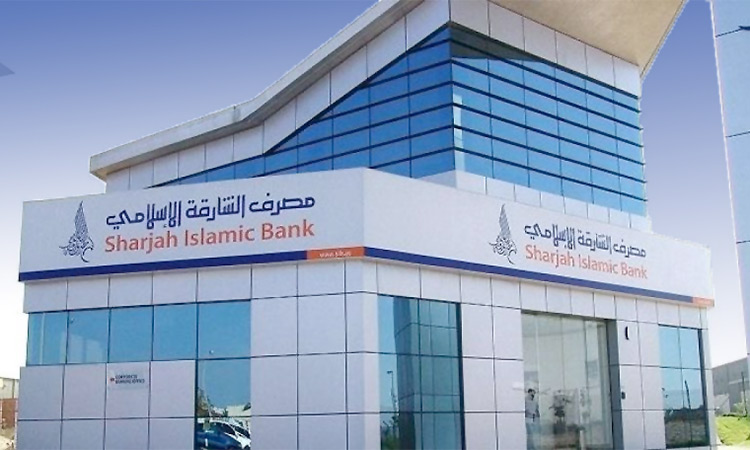 Sharjah Islamic Bank announced an increase in its operating profit before provisions by 25.6%, amounting to Dhs417.3 million for the first six months, compared to Dhs332.3 million for the same period of the previous year. 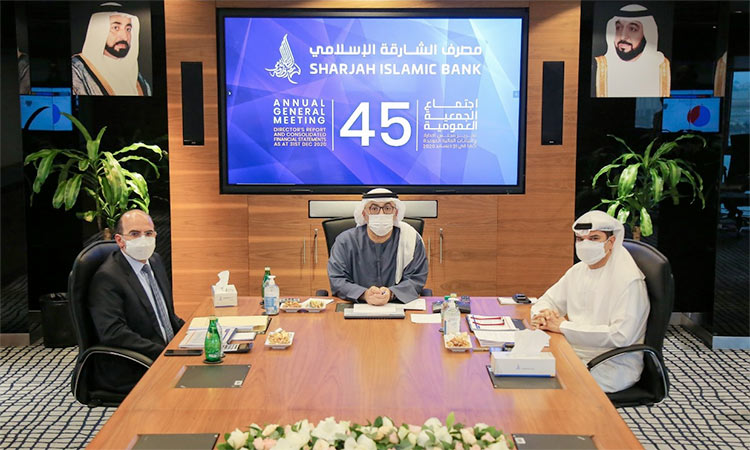 SIB agrees to 8% of cash dividends for shareholders

Sharjah Islamic Bank (SIB) agreed to distribute 8 per cent in cash dividends to shareholders, after the bank achieved net profits of Dhs405.8 million for the year 2020.