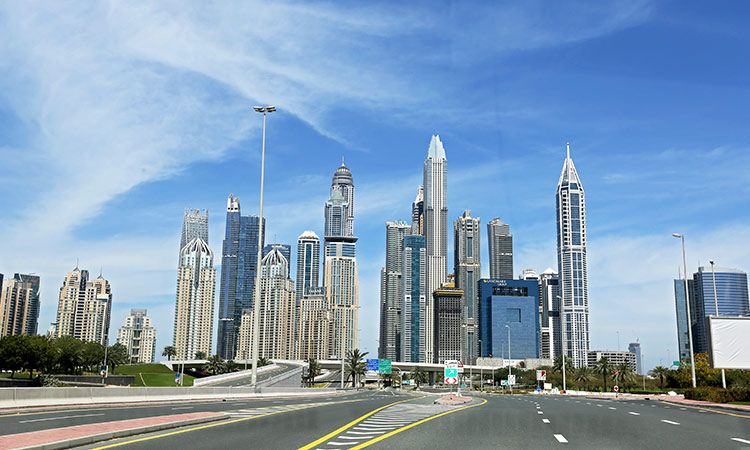 Inayat-ur-Rahman, Business Editor
The Dubai property market is gaining momentum as the City of Wonders emerges from a COVID-19 induced slowdown bucking the global trends.

A total of 2,020 real estate and properties transactions were valued at Dhs4.5 billion in total during the week, according to Dubai Land Department (DLD).

The sum of the amount of mortgaged properties for the week was 1 billion, with the highest being a land in Al Goze Fourth, mortgaged for Dhs 139 million.

124 properties were granted between first-degree relatives worth Dhs 230 million.

In its latest forecast, rating agency S&P Global also shared positive remarks on Dubai real estate and forecast more than 30 per cent revenue growth in 2021 on supportive market trends for real estate and a gradual recovery in other business segments.

“While we think that structural oversupply in Dubai’s residential real estate sector will linger, we think that demand for good-quality, premium assets will support sales in 2021. We expect 30 per cent to 35 per cent revenue growth in 2021, from high demand for residential real estate in Dubai and recovery in other business segments, namely the retail and hospitality sectors,” they added.

Meanwhile, under the patronage of the Egyptian Ambassador to the UAE, Sherif Mohamed Fouad Al-Badawi, a UAE property developer is organising a special sales day at the Sofitel Abu Dhabi Corniche Hotel on Saturday.

The event includes the launch of “Reportage Properties” a special offer that includes a 10% discount on the company’s projects in the UAE, and 15% on the “Montenapoleone” project in Egypt, upon the buyer’s payment of a 10% as down payment.

Islam Ahmed Suleiman, CEO, Reportage Properties said that the economic and trade relations between the UAE and Egypt are a model to be followed for Arab and regional state relations, that is evident in the continuous increase in joint investments between the two countries.

Suleiman stressed that the recent launch of the “Montenapoleone” project, which is their first project outside the UAE, reflects the stability and strength of the company’s financial position, and its ability to develop more new projects inside and outside the UAE. He noted the strong demand on the residential units in the project from the majority of investors, especially in light of the positive developments witnessed by the Egyptian real estate sector in recent years.

Suleiman pointed to the fact that Reportage is interested in making many special offers, especially during sales events, which is well responded to by buyers, in light of the diversity of offers that suit large segments of customers.

Reportage Properties is developing 11 projects , providing about 5,000 housing units in the UAE, in addition to the Montenapoleone project, which the company recently launched in Mustakbal City in New Cairo, Egypt, and will be developed in cooperation with Al Ahly Sabbour, the leading developer in Egypt.

The”Montenapoleone”,which  will be built on an area of 465,000 square meters, and include 5,500 housing units, is the first “Reportage Properties” project outside the UAE.

DLD calls on developers to pay fees within 60 days

Dubai Land Department (DLD) directed real estate developers in the emirate to the necessity of initiating the payments of property registration services fees within a maximum period of 60 days, 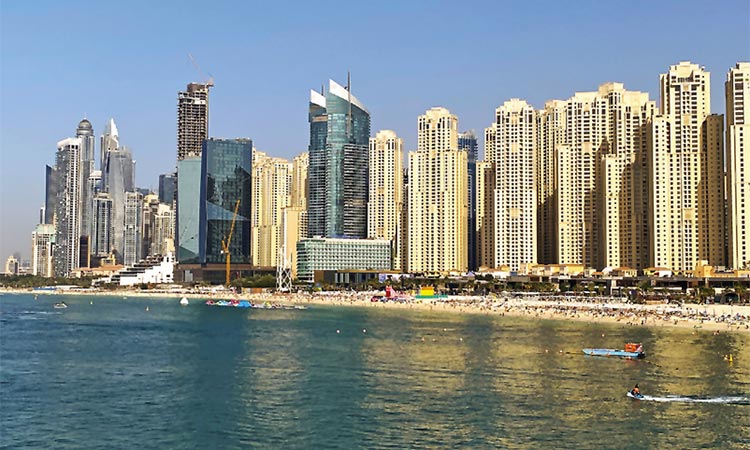 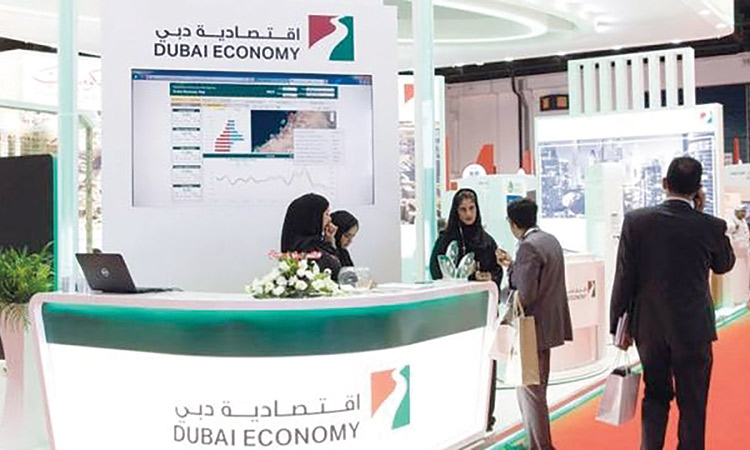 The Ministry of Economy (MoE) has announced that the country’s Intellectual Property (IP) sector has achieved significant growth in the number of works during the past year 2020, as it witnessed a growth of 70 per cent compared to that of 2019. 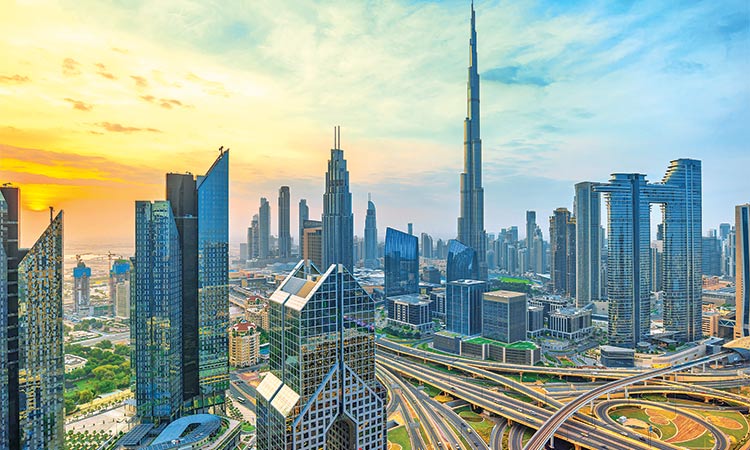 Data from the Dubai Land Department (DLD) showed that real estate sales topped Dhs132.6 billion since the beginning of the year until now.