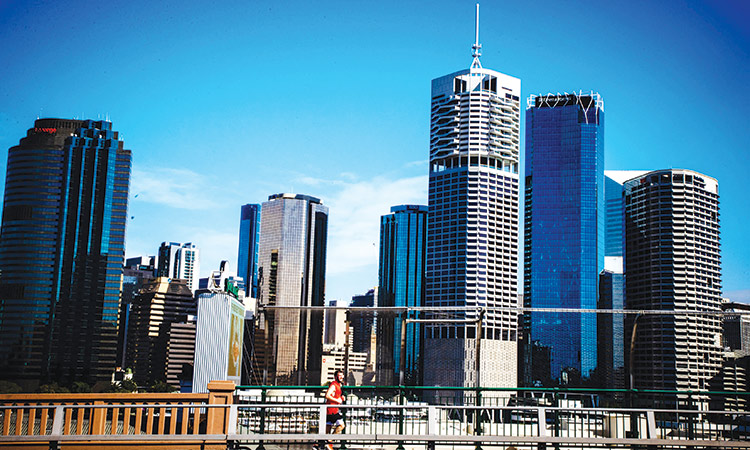 A man jogs on the deserted Story Bridge in Brisbane, Australia, on Wednesday. Agence France-Presse

Equinor and Aker BP set out plans to develop four oil and gas discoveries with a total price tag of 14.5 billion Norwegian crowns ($1.69 billion) as part of Norway’s efforts to maximise output from its existing fields.

The Nordic nation, which began to extract oil and gas 50 years ago, believes it has still only pumped about half of its available resources and hopes near-field developments will help secure output for years to come.

In one such development, Equinor, Petoro, Eni and TotalEnergies will invest 6.5 billion crowns in two oil and gas discoveries near the Kristin gas and condensate field in the Norwegian Sea, the companies said.

The plan, which constitutes the first phase of the Kristin South project and aims to develop the Lavrans and Kristin Q discoveries, was submitted to the oil and energy ministry for approval.

The overall expected production of oil and gas from the two developments was estimated at 58.2 million barrels of oil equivalent over the field’s lifetime.

“The decision to develop the Kristin South area will generate substantial value for society and the owners,” said Arne Sigve Nylund, Equinor’s head of projects, drilling and procurement.

Production from the first three wells, two at Lavrans and one at Kristin Q, is scheduled to start in 2024. The start of production for the two last wells at Lavrans is scheduled for 2025, and additional discoveries may be included later.

Equinor operates the Kristin field and has a 55.3 per cent stake, while Petoro has 19.6 per cent, Eni’s Norwegian subsidiary Vaar Energi 19.1 per cent and French TotalEnergies 6 per cent

Separately, Aker BP and partners ConocoPhillips and Lundin Energy will invest 8 billion Norwegian crowns ($935 million) to develop the Kobra East and Gekko oil and gas discoveries in the Alvheim area in the North Sea.

The project aims to produce around 40 million barrels of oil equivalent at a break-even price of below $30 per barrel, with production expected to start in 2024, Aker BP told the Norwegian energy ministry.

“The project is a good example of how the temporary changes to the Norwegian petroleum tax system, approved in June last year, is stimulating activity on the Norwegian shelf,” Aker BP Chief Executive Karl Johnny Hersvik said.

Norway’s parliament approved last year tax incentives to support investments in new offshore developments at a time when its key oil and gas industry was hit by a crash in oil prices amid the COVID-19 pandemic.

Aker BP holds a 65 per cent stake in the licence containing the discoveries, while ConocoPhillips has 20 per cent and Lundin Energy 15 per cent.

Aker BP and its partners will invest 8 billion Norwegian crowns ($935 million) to develop the Kobra East and Gekko oil and gas discoveries in the Alvheim area in the North Sea, the Oslo-listed company said on Wednesday.

Equinor ASA EQNR recently announced that it has discovered oil in production license 554, close to the Visund field in North Sea, offshore Norway. This marks the fifth discovery so far in the Norwegian Continental Shelf in 2021.

The company drilled exploration wells 34/6-5 S and 34/6-5 ST2 in the Garantiana West prospect, only around 10 kilometers north-east of the famous Visund field. The first well discovered 86 meters of oil column in the Cook formation. A medium-good quality sandstone reservoir of 60 meters was discovered at the site. It is drilled 3952 meters below sea, wherein water depth is 285 meters. The company estimates recoverable resources within 1.3-3.6 million standard cubic meters of oil equivalent. This can translate to recoverable resources of 8-23 million barrels of oil equivalent.

The second well, 34/6-5 ST2, is actually a technical side-step adopted by the company as it faced some technical issues in the main well. Both the wells were permanently plugged and abandoned by the company, following extensive data collection. It used West Hercules drilling rig at the site, which will now move on to production licenses PL272 and 035.

Importantly, this discovery can allow the company to utilise its nearby existing infrastructure in the Garantiana field development project to produce oil. The tied-back option will likely allow it to gain massive profits due to low production costs, as new costly infrastructure installments will not be required.

Statnett’s updated forecast projected a European carbon price of 70 euros per tonne in 2030, up 35 euros compared with its last report published in October. The benchmark carbon contract currently trades at around 56 euros/tonne. 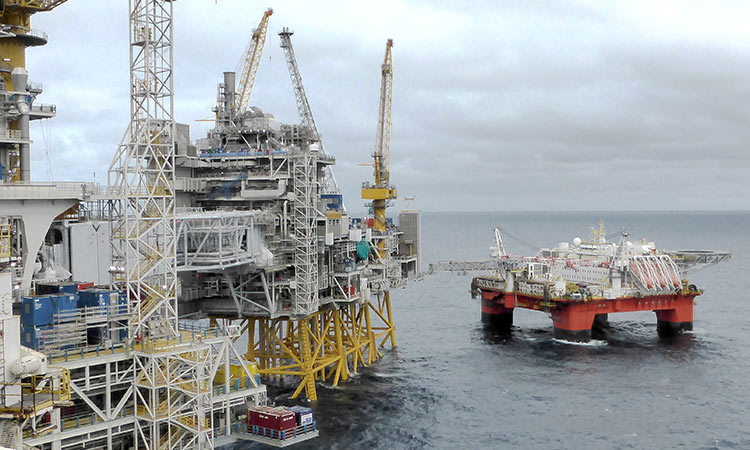 Oil and gas companies working in Norway have slightly cut their 2019 investment forecasts since May, a survey by the country’s statistics agency (SSB) showed on Thursday. 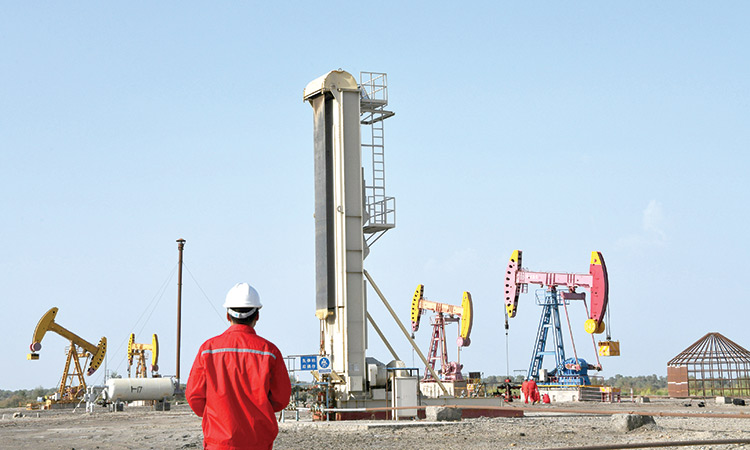