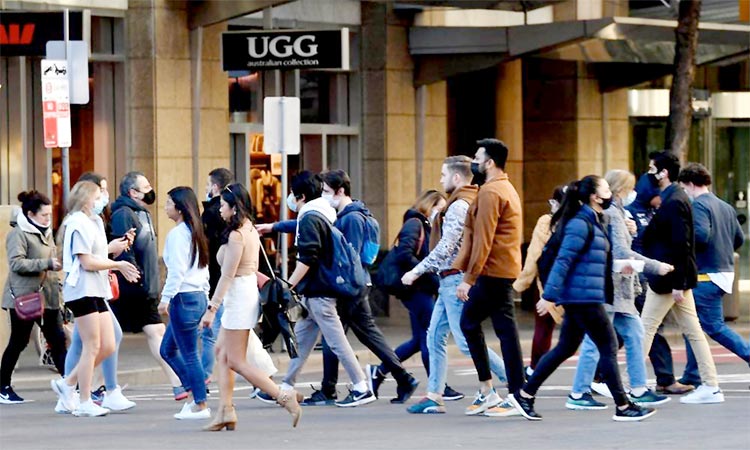 A busy street in the central business district of Sydney on Friday. Authorities locked down several central areas of Australia’s largest city to contain an outbreak of the Delta variant. Agence France-Presse

Investors have been looking to an infrastructure agreement to extend the US recovery after massive fiscal stimulus helped the economy grow at a 6.4% annualised rate in the first quarter. The plan is valued at $1.2 trillion over eight years, of which $579 billion is new spending. 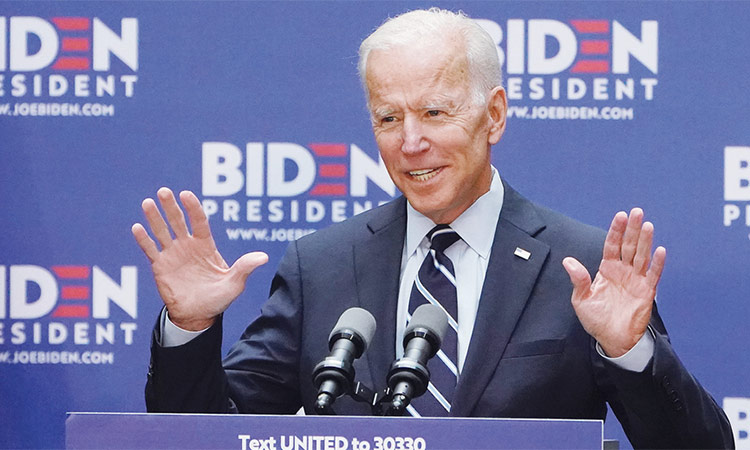 Getting bipartisan agreement on the infrastructure deal required President Joe Biden to sacrifice some of his ambitions on schools, climate change mitigation and support for parents and caregivers, as well as tax increases on the rich and corporations.

Sebastien Galy, senior macro strategist at Nordea Asset Management, said the deal was “likely big enough for the economy without overheating it unnecessarily,” adding in a note that it meant “growth expectations improve somewhat.”

The S&P 500 index hit a record high on Friday, boosted by gains in Nike and bank stocks, while weaker-than-expected inflation data eased worries about a sudden tapering in stimulus by the Federal Reserve. 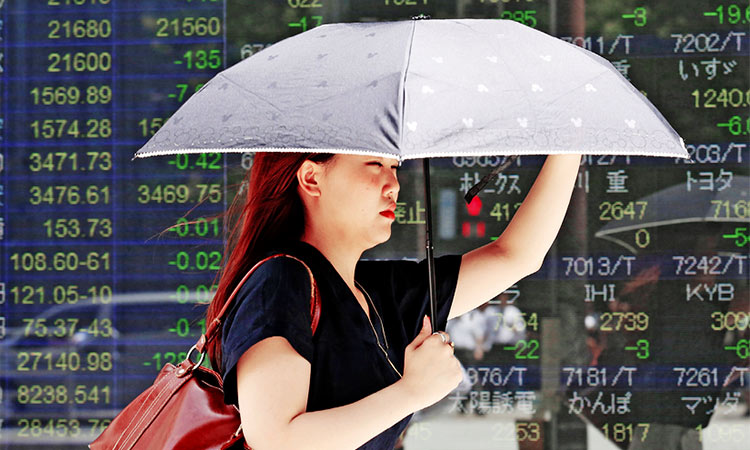 Monetary and fiscal stimulus around the world in response to the COVID-19 pandemic is boosting financial assets, despite an uneven pace of recovery between regions, said Eddie Cheng, head of international multi-asset portfolio management at Wells Fargo Asset Management.

“Bonds go up, equity goes up, commodities go up - that is very much a liquidity-driven market,” Cheng said.

Oil prices were on track for a fifth consecutive weekly gain as growth in demand is expected to outstrip supply on bets that OPEC+ producers will be cautious in returning more output to the market from August.

Inflation has been front-and-centre of investors’ minds, with the latest US personal consumption expenditures (PCE) data showing a measure of underlying inflation rose less than expected in May. Core PCE rose 3.4% year-over-year, above the Fed’s 2% flexible target.

“Economic data released this morning was mixed, but important readings in inflation were either in line with or slightly below expectations,” Paul Hickey of Bespoke Investment Group, LLC said in a note.

US inflation to remain elevated for two to four years, and only a market crash will prevent central banks from tightening in the next six months, BofA top strategist Michael Hartnett said in a note.

The US dollar fell after data showed that US consumer spending was flat in May, while producer price inflation came in below economists’ expectations.

Sterling was down 0.04% on the day, on track for its worst month versus the dollar since September, after the Bank of England kept the size of its stimulus programme unchanged and left its benchmark interest rate at an all-time low of 0.1% on Thursday.

Yields for benchmark 10-year US Treasuries, which dipped after the infrastructure bill announcement, were at 1.5343%.

Separately, US equity funds attracted massive inflows in the week to June 23, as investors bet on a faster economic recovery from the pandemic and shrugged off concerns the Federal Reserve might raise interest rates sooner than expected.

Data from Refinitiv Lipper showed investors put a net $16.1 billion into US equity funds in the week to Wednesday, the most since the week ended March 17.

The Nasdaq and S&P 500 US stock indexes scaled new peaks this week, with investors cheering data that showed record US factory activity in June..

US large-cap funds attracted a net $13.4 billion, their biggest inflow since January 2018, while mid-cap funds and small-cap funds lagged behind. 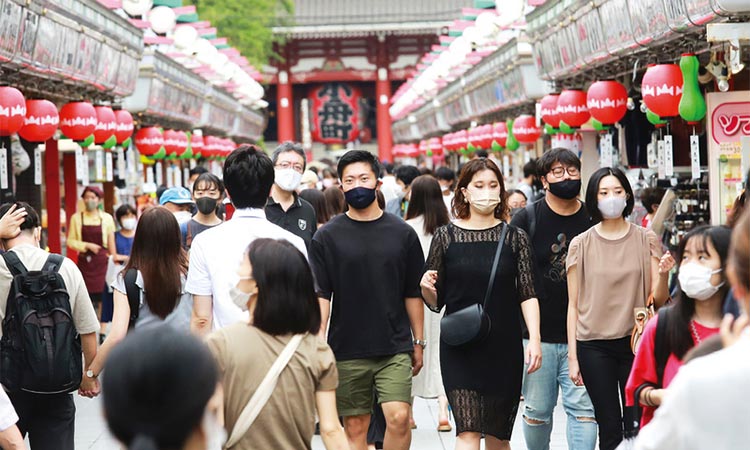