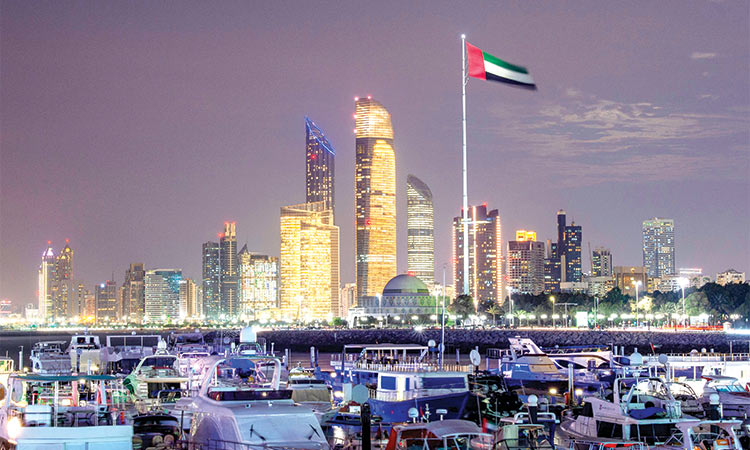 Abu Dhabi retains the top spot in the Arab world, followed by Dubai, as the best city to live in the Middle East.

Abu Dhabi has been ranked the most livable city in the region for the second year in a row, according to the Global Liveability Index 2021, issued by The Economist Intelligence Unit (The EIU) - the research and analysis division of Economist Group.

The UAE capital moved up seven places in the 2021 global quality of life ranking. The new ranking is a result of the government’s continued social and economic development and successful response to the challenges of the pandemic, particularly in the health sector, which saw Abu Dhabi record the best response to COVID-19 in the world earlier this year.

The index surveys the 140 most livable cities in the world according to 30 factors. It measures the world’s best cities to live in, based on the level of luxury and comfort of living in each city, according to a set of criteria and determinants, which are stability, quality of healthcare, culture and environment, quality of education and infrastructure.

Each city receives a score for each criterion, according to the Economist Intelligence Unit’s classification.

Abu Dhabi retained the top spot in the Arab world, followed by Dubai, as the best city to live in the Middle East, despite the global challenges imposed by the pandemic that affected the ranking of cities in terms of quality of life in these cities, resulting in a decline in the ranking of some European cities which are included in the index.

Falah Muhammad Al Ahbabi, Chairman of the Department of Municipalities and Transport (DMT), said, “The unified efforts between all government entities and the holistic vision of our leaders have always been the cornerstone of the emirate’s pursuit to achieve more at all levels, including community development and quality of life in Abu Dhabi.”

“We have always worked within the framework of a long-term strategy, in a proactive manner, which allows us to achieve the aspirations of our nation and implement people-centered plans,” he added. “Today, DMT sees the new ranking as an incentive that drives us to achieve more, carrying the legacy of the late founding father, Sheikh Zayed Bin Sultan Al Nahyan, and working hand in hand under the direct instructions of President His Highness Sheikh Khalifa Bin Zayed Al Nahyan, and support of His Highness Sheikh Mohamed bin Zayed Al Nahyan, Crown Prince of Abu Dhabi and Deputy Supreme Commander of the UAE Armed Forces.”

Al Ahbabi said DMT always strives to improve the lifestyle in Abu Dhabi and maintain development while preserving the environment, through its vision is to provide sustainable services, infrastructure and urban development to achieve the highest levels of well-being for our future generations. 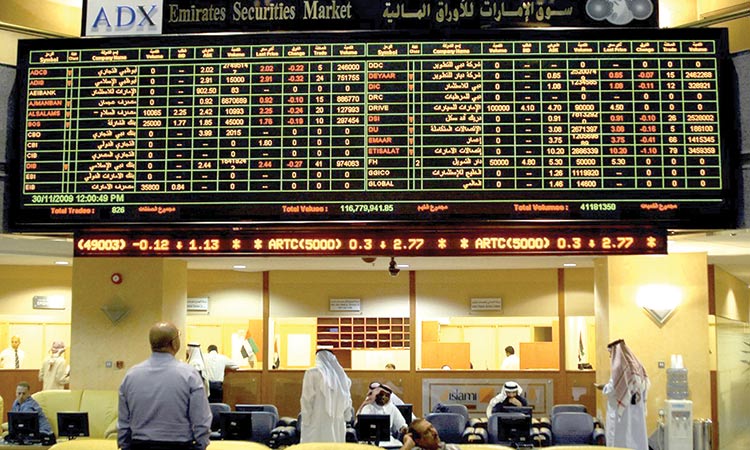 Etisalat Group’s 500 million euro 7-year notes mature on 17 May 2028 and carry a 0.375% coupon, while the 12-year 500-million-euro tranche matures on 17 May 2033 and carries a 0.875% coupon. The senior unsecured notes were issued under Etisalat’s Euro Medium Term Note Program and are rated AA- by S&P and Aa3 by Moody’s. Interest rates will be paid out to bondholders annually on 17 May.

The listing of Etisalat Group’s bonds come on the heels of Abu Dhabi Ports’ $1 billion listing earlier this month and the listing in April of 1.1 billion euros of bonds issued by Mamoura Diversified Global Holding, a fully owned entity by Mubadala Investment Company. Increasing the number of listings on the exchange is a target of ADX’s ‘ADX One’ strategy, launched earlier this year with a goal to double market capitalisation over the next three years. First Abu Dhabi Bank has acted as a Listing Agent on Etisalat Group’s Euro bonds on ADX. During 2021, ADX is expecting a total of more than 10 listings and the launch of a derivates market is scheduled for the fourth quarter. 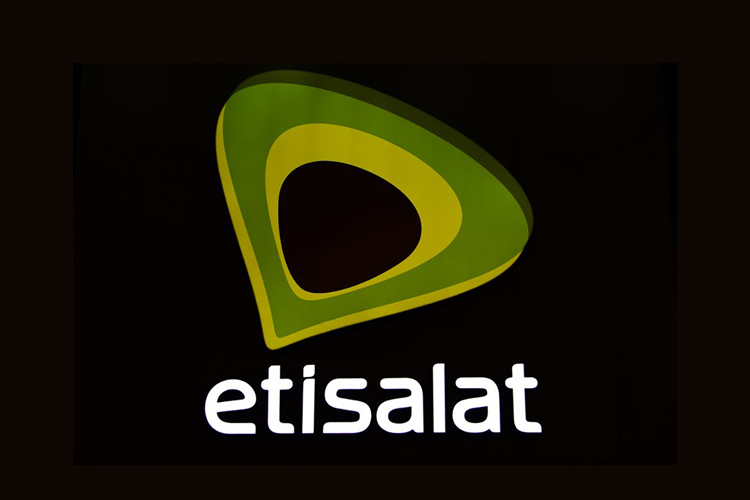 Saeed Hamad Obaid Al Dhaheri, Chief Executive Officer of ADX, said: “We welcome the listing of Etisalat Group’s 1 billion euro bond on the ADX as we strive to create a dynamic debt capital markets eco-system and expand funding opportunities for businesses in Abu Dhabi and the wider region. The issuance was six times oversubscribed with high demand from both local and international investors, reflecting growing investor interest in the UAE’s telecoms sector. Issuers have become increasingly drawn to the ADX because of the investments we have made in products and services over the past year to meet their requirement. This is reflected in the record market capitalisation ADX reached in first quarter.”

Eng. Hatem Dowidar, Chief Executive Officer of Etisalat Group, said: “The latest EUR 1 billion bond raising exercise has provided Etisalat Group with an opportunity to diversify our sources of capital while taking advantage of the improved cost of funding and listing on the Abu Dhabi Securities Exchange improves flexibility and transparency for Etisalat Group and investors in the debt capital markets. We are pleased with the attractive pricing of our bonds and the significant interest from investors across the region and globally.

UAE leads in global indicators for quality of telecoms infrastructure

The UAE was ranked first in the world in several global competitiveness indicators that measure the development and quality of the communications infrastructure around the world in 2020.