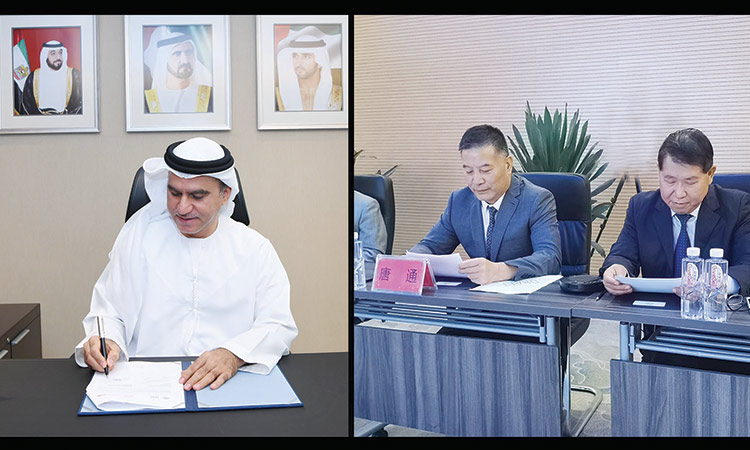 Five organisations that specialise in gauging global competitiveness have ranked the UAE among the top 20 countries 2020 across 13 indexes related to transport, adding to the country’s track record in this sector.

The UAE has been making tireless efforts to drive its sustainable development while also preserving the environment.

The UAE Vision 2021 comprises guidelines that underscore the importance of infrastructure, to make the UAE among the world’s leading countries in the transport sector, especially in terms of airports, ports and road quality.

A report by the Federal Competitiveness and Statistics Centre showed that international organisations that ranked the UAE among the world’s leading countries in the transport sector include the World Economic Forum (WEF), the World Bank, the Legatum Institute, the Bertelsmann Stiftung Foundation and the International Institute for Management Development (IMD).

The UAE ranked second globally in the quality of air transportation index in IMD’s World Competitiveness Yearbook 2020, while the World Bank’s Logistics Performance Index ranked the UAE fourth in the timeliness index, fifth in the international shipments index and 14th in the tracking and tracing index.

The Legatum Institute’s Prosperity Index ranked the UAE sixth globally in the satisfaction with public transport index, while it ranked seventh in terms of air transport infrastructure quality and 15th in land transportation efficiency in the WEF’s Travel and Tourism Competitiveness Report.

The Global Competitiveness Index 4.0 ranked the UAE 12th globally in the efficiency of seaport services index, while ranking 11th in the same category of the Prosperity Index.

The UAE also ranked 13th in the liner shipping connectivity index in the Global Competitiveness Report and 14th in the Prosperity Index.

RTA inks MoU:  As part of its endeavours to come up with innovative solutions for developing a futuristic suspended transport network in Dubai, Dubai’s Roads and Transport Authority (RTA) signed a Memorandum of Understanding (MoU) with Zhong Tang Sky Railway Group, a leading company in the suspended railways.

Abdul Mohsen Ibrahim Younes, CEO of Rail Agency, signed the MoU on behalf of RTA, and Tang Tong, Chairman of Zhong Tang Sky Train, signed on behalf of the Group.

“The signing of this MoU is part of RTA’s ongoing efforts to increase public transportation trips to 26 per cent by 2030. Realising this objective requires developing advanced futuristic transport systems and improving the sustainable transport network in Dubai to encourage people and visitors to use public transport,” said Abdul Mohsen Ibrahim Younes.

“RTA is aligning its efforts with the national agenda to nurture a sustainable environment in terms of air quality and reliance on clean energy. The ultimate objective is to rank Dubai as the best place for living and business, a destination for visitors, and the smartest and happiest city in the world,” added Younes.

“RTA is signing MoUs with a host of specialist companies in the development of suspended transport systems to identify the technologies used in this sort of mass transit means. We will be able to screen and obtain the best technologies and select the best systems for implementation in Dubai,” he noted.

The use of this type of transport in Dubai aims to accelerate the mobility of people, provide affordable mobility solutions, encourage community members to use them, and curb traffic congestion.

RTA is seeking to Consolidate the integration among mass transit means towards realising its vision to become ‘The world leader in seamless & sustainable mobility’. It also contributes to realising the Dubai Self-Driving Transport Strategy aimed to convert 25 per cent of the total mobility journeys in Dubai into self-driving transport by 2030. 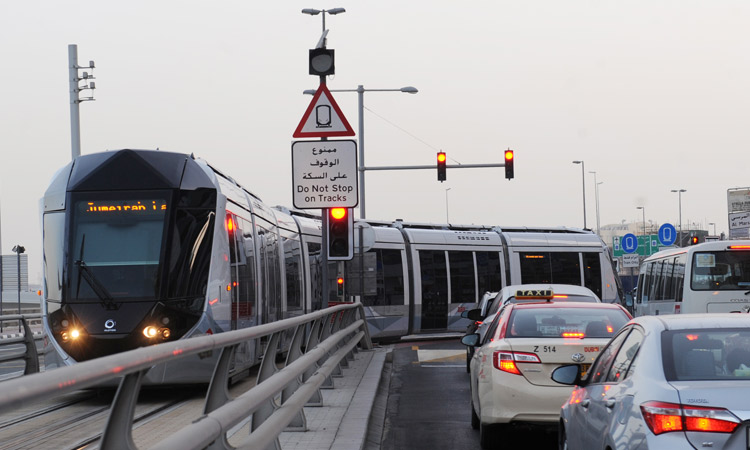 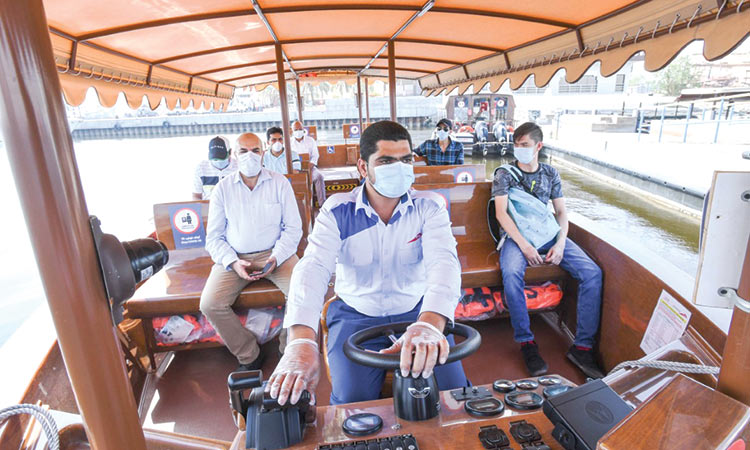 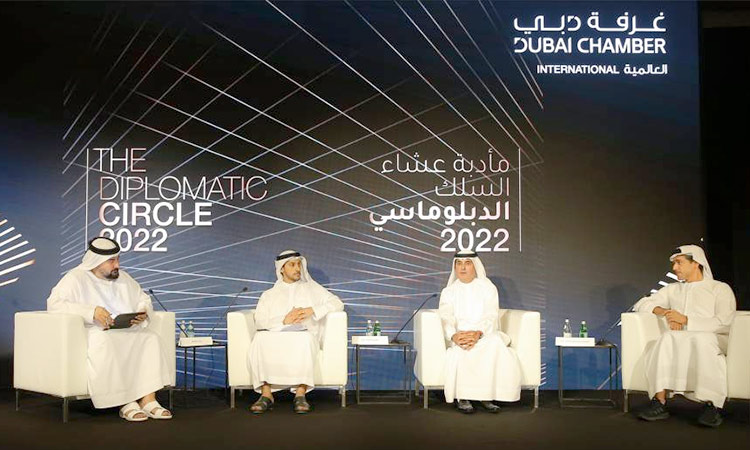