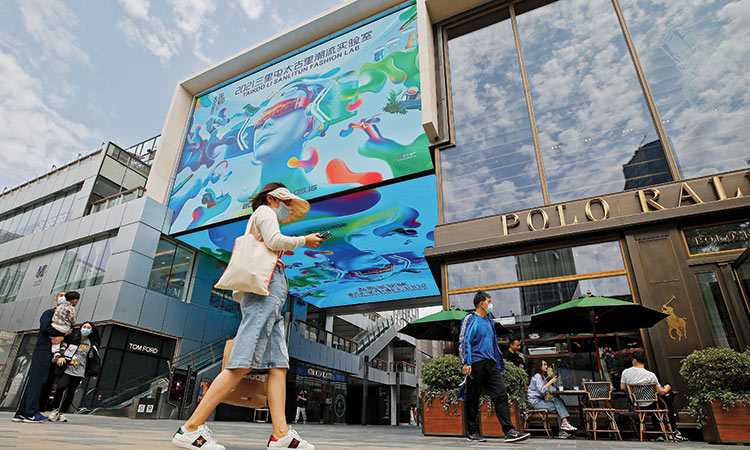 China’s new bank loans fell more than expected in April while money supply growth slowed to a 21-month low, as the central bank gradually scales back pandemic-driven stimulus to reduce debt and financial risks in hot areas of the economy.

But a surge in loans early this year following record lending in 2020 had prompted regulators to tell banks to trim their loan books to guard against risks of speculative bubbles forming in the country’s financial and property markets, Reuters reported.

“Weak demand for financing is the main reason, not the tightening of liquidity supply.”

Chinese banks extended 1.47 trillion yuan ($228.21 billion) in new yuan loans in April, down from 2.73 trillion yuan in March and lagging analysts’ expectations of 1.6 trillion yuan, according to data released by the People’s Bank of China (PBOC) on Wednesday.

The tally also was lower than 1.7 trillion yuan issued the same month a year earlier, when policymakers rolled out unprecedented measures to deal with the shock from the coronavirus crisis.

Growth in outstanding yuan loans eased to 12.3 per cent from a year earlier, the slowest pace since February 2020, and compared with 12.6 per cent in March. Analysts had expected 12.5 per cent growth.

Broad M2 money supply grew 8.1 per cent from a year earlier, dipping to the lowest since July 2019, and well below estimates of 9.3 per cent forecast in the Reuters poll. It rose 9.4 per cent in March.

Investors are increasingly worried about policy tightening as Beijing looks to exit from emergency measures now that the economy is bouncing back from the depths of the pandemic and policymakers turn their focus to containing debt risks.

Top leaders last week repeated the pledge that they would not make a sudden turn in macro policy, and will make the economic recovery more balanced.

The government has extended a loan repayment relief scheme for small firms to the end of this year.

While interest rate hikes are not seen on the cards in China this year due to continued global uncertainties, most analysts expect policy normalisation to continue and previous stimulus policies to be gradually wound down, with credit conditions likely to remain relatively tight throughout the year.

Growth of outstanding total social financing (TSF), a broad measure of credit and liquidity in the economy, slowed to 11.7% in April from a year earlier and from 12.3 per cent in March.

“We’d been forecasting a deceleration in broad credit growth to 11.5 per cent around this middle of this year. If anything, the latest figures suggest the slowdown is happening even faster,” Capital Economics said in a note.

“And we expect it to continue through the second half, to about 10.5 per cent in December. If that happens, this will be a continued headwind to the economy over the next few quarters.”

TSF includes off-balance sheet forms of financing that exist outside the conventional bank lending system, such as initial public offerings, loans from trust companies and bond sales. TSF missed expectations in April, when it fell to 1.85 trillion yuan from 3.34 trillion yuan in March. Analysts polled by Reuters had expected April TSF of 2.25 trillion yuan.

China’s latest census has spurred an outpouring of commentary about the impact of a declining and ageing population on the country’s future economic and military power.

Results showing the population increasing at its slowest for decades and the average age rising fast have reignited a long-running debate about China “growing old before it grows rich”. Arguments about supposed demographic decline are now playing out against the backdrop of intensified strategic competition with the United States and its allies, as well as India, where the population is expected to increase faster.

But it is important to view China’s stabilising and ageing population in a proper context, rather than purely through the lens of rising fears about China and the changing international balance of power in parts of the West.

China’s future growth and prosperity, as well as its military and diplomatic power, depends on raising productivity and value-added - rather than a cheap labour force and boosting the population.

The latest census data, published by the National Bureau of Statistics, shows the population is only slightly smaller than previous estimates. 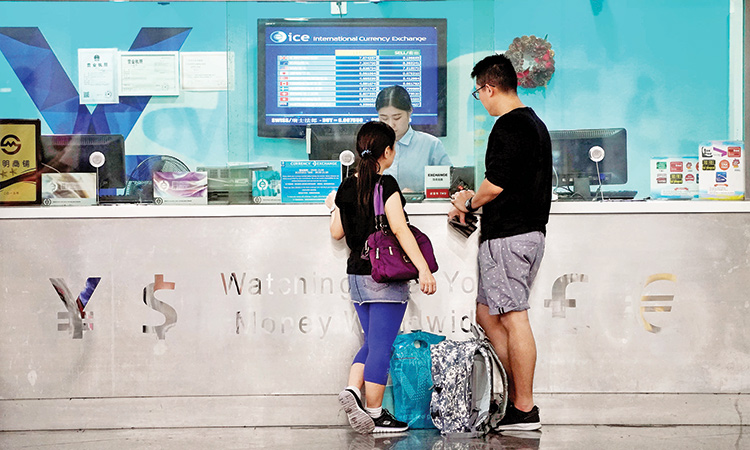 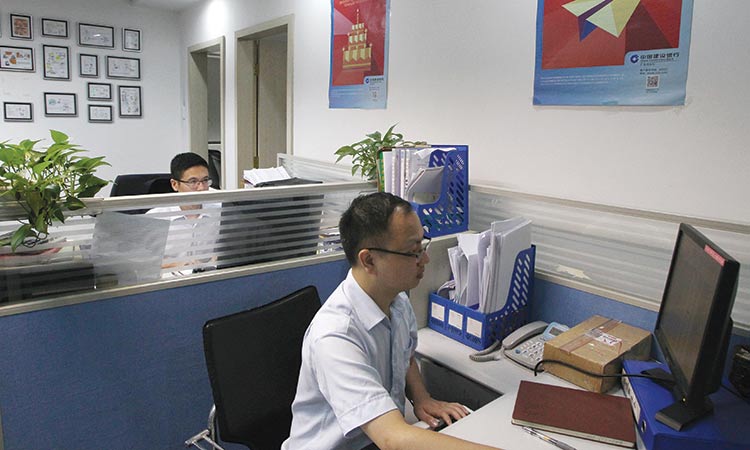