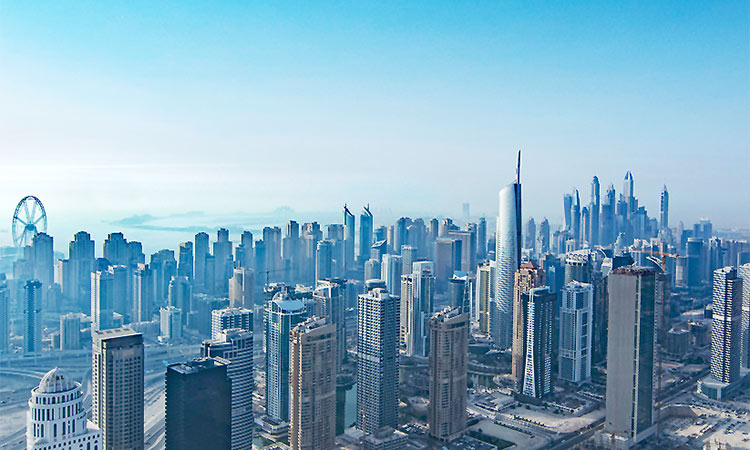 The sum of the amount of mortgaged properties for the week was 508 million, with the highest being a land in Al Nahda First, mortgaged for Dhs140 million.

7 properties were granted between first-degree relatives worth Dhs14 million.

In his capacity as the Ruler of Dubai, Vice President and Prime Minister of the UAE His Highness Sheikh Mohammed Bin Rashid Al Maktoum, issued new legislations aimed at increasing the efficiency and flexibility of Dubai government entities.