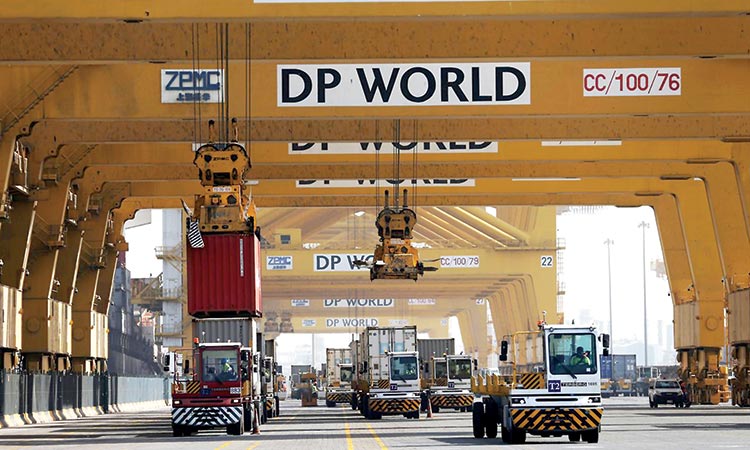 DP World, a leading global provider of end-to-end logistics solutions, is set to start the development of the deep sea port at Banana, following agreement on amendments to the initial contract between the company and the Government of the Democratic Republic of the Congo.

A term sheet summarising the amendments to the contract, which was signed in Kinshasa by Guylain Nyembo Mbwizya, Chief of Staff to the Head of State, and Suhail Al Banna, CEO and Managing Director of DP World, Middle East and Africa region, follows part of a review by the parties of some of the existing contractual document clauses signed in March 2018, when DP World was awarded the 30-year concession to develop and manage the Banana Port.

The objective of the amendments was to readjust the different obligations of the two parties under the project, to better support the vision of President Felix Tshisekedi, to develop the country’s trade and logistic sector. The port will be the DRC’s first deep sea port along its 37km coastline on the Atlantic ocean.

The development of the Banana Port, which is expected to take two years, will bring significant cost and time savings for the country’s trade, as it will attract more direct calls from larger vessels from Asia and Europe, and will boost not only the growth the country’s economy, but also the region.

Andre Wameso, Deputy Chief of Staff to the Head of State in charge of economic and financial matters, said: “This signature materializes the promise of the President of the Republic to make the construction of the deep-water port of Banana one of the priorities of his mandate.” 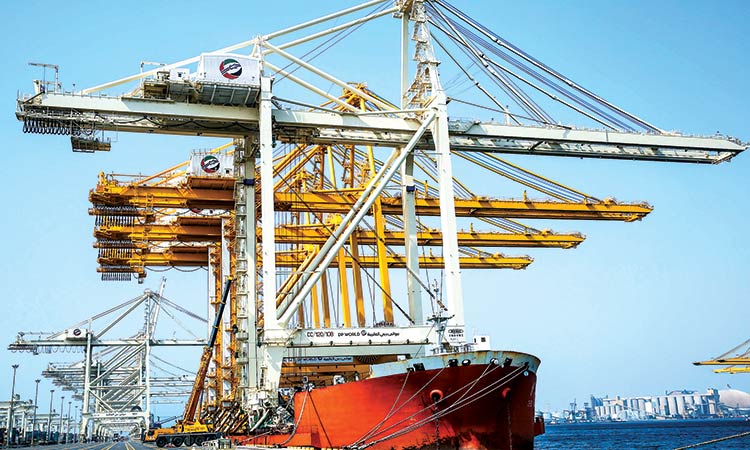 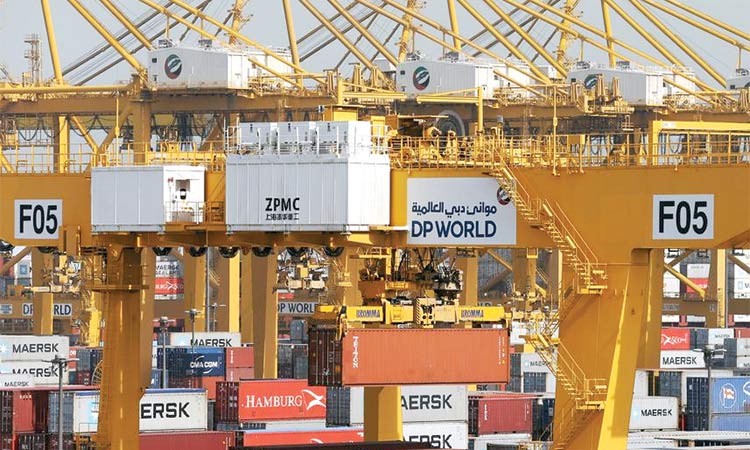 GEFCO, a global provider of industrial supply chain services and the European leader in automotive logistics, has formed a partnership through its subsidiary in the UAE with the leading smart trade enabler, DP World, UAE Region for new car solutions. 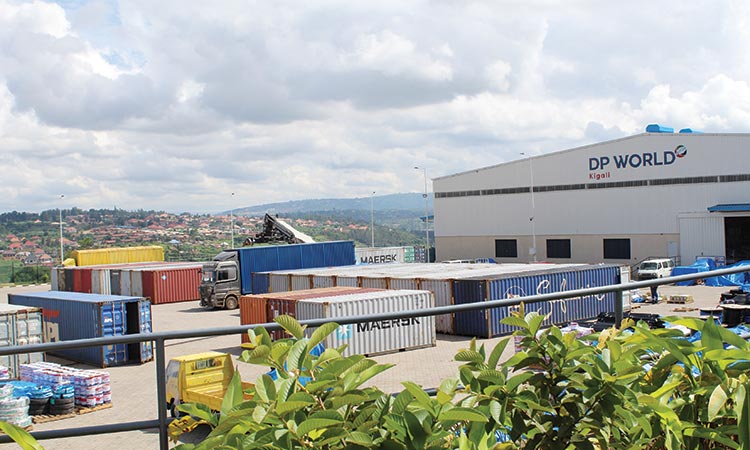 Trade enabler DP World has launched DUBUY.com, a global wholesale e-commerce platform. DUBUY.com is available first in Rwanda with plans to expand across Africa and around the world.