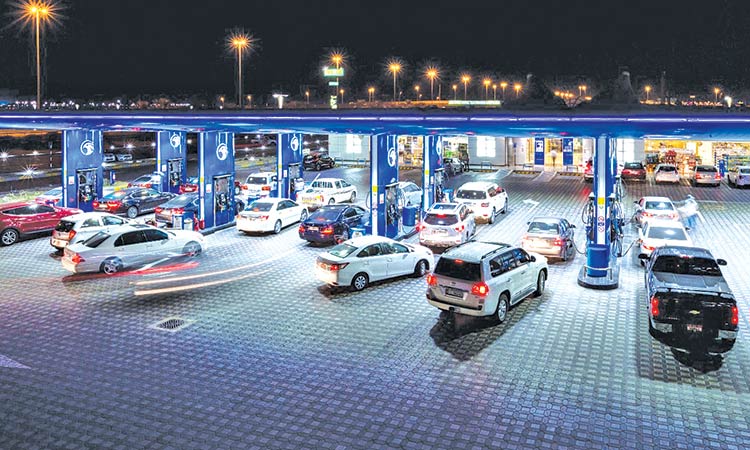 The company remains well-positioned to expand its domestic and international portfolio in line with its smart growth strategy. WAM

Adnoc Distribution on Monday reported its first-quarter 2021 financial results, recording an underlying EBITDA of Dhs740 million with a net profit of Dhs631 million for the quarter, while cash flow generation remained strong with a free cash flow of Dhs835 million.

In the first quarter of 2021, Adnoc Distribution delivered a strong financial performance, with EBITDA of Dhs817 million, and a net profit of Dhs631 million, driven by an improvement in margins, and OPEX efficiencies made in the quarter, the company said in a statement on Monday.

Throughout the first quarter of 2021, Adnoc Distribution’s operational expenditure (excluding depreciation) decreased by 6.5 per cent compared to the same quarter last year as part of the company’s drive to enhance operational efficiencies. Reduction in operating costs was achieved despite growth in the company’s retail network and were driven by management initiatives to optimise OPEX across business units.

Adnoc Distribution maintains a strong financial position, with a robust balance sheet at the end of the first quarter of 2021. The company remains well-positioned to expand both its domestic and international portfolio in line with its smart growth strategy. As of 31st March, 2021, the company’s liquidity was at Dhs5.1 billion in the form of Dhs2.3 billion in cash and cash equivalents and Dhs2.8 billion in an unutilised credit facility.

During the first quarter of 2021, Adnoc Distribution continued to deliver on its smart growth strategy, to bring modern, digitally-enabled fuel retail convenience to customers domestically and internationally, with the opening of four new stations in the UAE. Of the four stations, two were ‘Adnoc On the go’ neighbourhood stations, designed to provide increased customer convenience and meet the needs of previously underserved locations.

The company intends to accelerate delivery momentum and remains on track to meet its guidance to open a total of 70 to 80 new stations across the UAE and KSA by year-end, of which 30-35 are expected to be opened in the UAE.

To provide a modern, digital experience to customers and to support the company’s ambitious non-fuel retail strategy, a total of 14 ADNOC Oasis convenience stores were refurbished throughout the first quarter. With increased customer-centric initiatives, the average gross basket size increased by 2.2 per cent as of 31st March, 2021, as compared to the same period in 2020.

In addition to its growth in the UAE, the company remains well-positioned to harness international growth opportunities, particularly in the Kingdom of Saudi Arabia, building on three definitive agreements signed in 2020 and 2021 to acquire a total of 35 stations, which will bring its total network in the country to 37 stations.

Ahmed Al Shamsi, Acting Chief Executive Officer of Adnoc Distribution, said, “Throughout the first quarter of 2021, we made a significant achievement through the vaccination of 100 per cent of our frontline employees, and I am extremely proud of their dedication to always upholding the highest standards of HSE.”

“In addition, we have continued to build on our success in 2020, to record a strong financial performance. This has provided the company with ample liquidity to pursue future growth opportunities, be they organic or inorganic in domestic and international markets.”

The company continues its drive to enhance its customer offering through Adnoc Rewards - the UAE’s first customer loyalty programme from a fuel provider - and the launch of its partnership with Etisalat Smiles, which allows members of both platforms to cross-exchange points and maximize benefits.

A total of 27 new partners were added to the Reward programme in Q1, offering members even more deals and discounts from some of the UAE’s leisure and entertainment brands.

The dividend policy for the years thereafter remains unchanged at a dividend equal to at least 75 per cent of distributable profits. The approved dividend policy amendment recognises the company’s strong financial position at the end of 2020 and confidence in its growth prospects and cash-flow generation ability going forward. 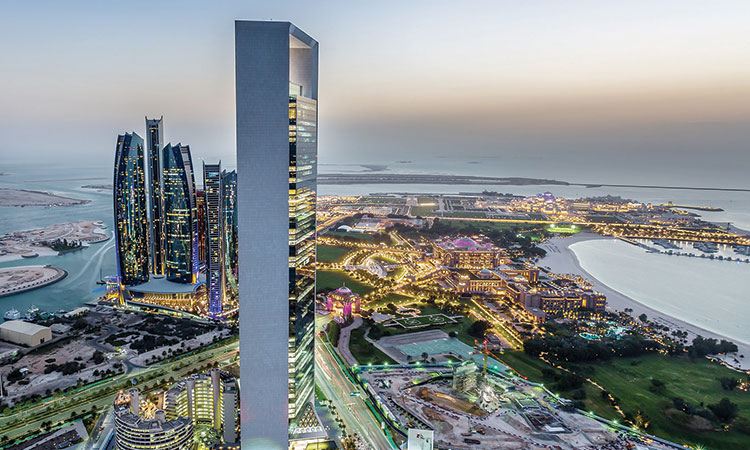 Adnoc Drilling Company on Monday announced its intention to proceed with an initial public offering and to list its shares for trading on the Abu Dhabi Securities Exchange (ADX). 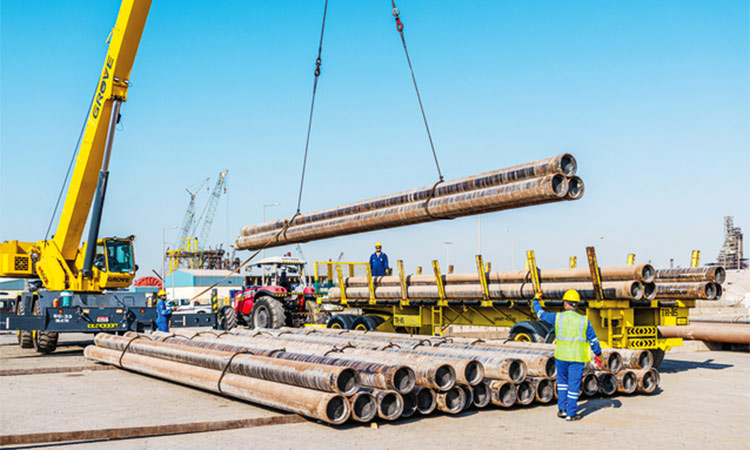