UAE among top 10 in 28 competitiveness indexes 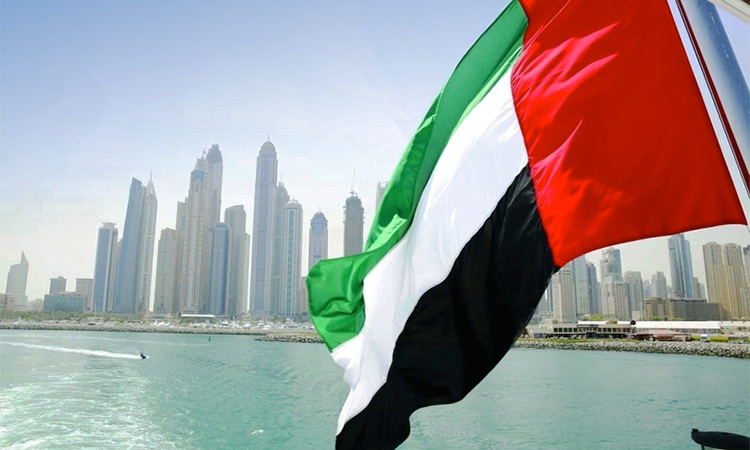 Business Bureau, Gulf Today
Five major global organisations, specialising in assessing competitiveness, have ranked the UAE among the top ten countries in the world in 28 competitiveness indexes related to finance and taxes.

In January 2018, the UAE adopted the value added tax (VAT), which is an indirect tax of 5 percent on most products and services supplied at every phase of the supply chain.

In the fourth quarter of 2017, the country also adopted an excise tax to discourage the consumption of products that adversely affect health, including tobacco, energy drinks and soft drinks.

Moreover, the UAE joined the top ten countries in business competitiveness in finance and tax, thanks to its policy to not apply any income taxes and focus only on indirect taxes, such as the VAT and excise tax.

While many countries are planning to increase taxes on personal profits and corporations, the UAE ranked first globally in terms of the lack of real personal taxes and low rates of tax evasion, which enhanced its attractiveness to foreign direct investments.

Meanwhile, a renewed outbreak of the virus is underway, but not all emerging markets are hit equally hard. Bloomberg Economics’ ranking of 75 economies shows countries in the Gulf Coopration Council (GCC) and East Asia performing better than the rest of the Middle East, Central and Eastern Europe, and Latin America.

The GCC (Saudi Arabia, the UAE and Qatar) and Asia (South Korea, China and Taiwan) are performing best. The rest of the Middle East, Central and Eastern Europe, and Latin America are struggling under the strain of the pandemic.

Saudi Arabia, the UAE and Qatar have also climbed toward the top of the list, with KSA ranking first and UAE third with the highest vaccination rate in the world.

According to Ziad Daoud, Chief Emerging Markets Economist at Bloomberg Economics, the GCC has risen to the top of the rankings in the last 30 days partly because vaccination rates are among the highest in the world. He says: “In addition, activity is close to pre-virus levels despite a recent slowdown coinciding with the Muslim fasting month of Ramadan.”

The economies of South Korea, China and Taiwan have consistently ranked highly in Bloomberg’s scorecard. Their early virus containment and ample policy space have allowed them to see a robust recovery from the pandemic. Bangladesh has also crept up in the rankings, thanks to a pickup in mobility.

Bloomberg Economics’ ranking uses a range of social measures, including Covid-19 case rates and fatalities, vaccination progress, economic activity mobility and policy space to assess which countries are most effectively containing Covid-19 cases without enormous damage to their lifestyle or economy. That data is used to calculate a final score, ranking countries based on virus deaths and vaccine doses, and take a simple average of that and the other two metrics.

Bloomberg, the global business and financial information and news leader, gives influential decision makers a critical edge by connecting them to a dynamic network of information, people and ideas. The company’s strength – delivering data, news and analytics through innovative technology, quickly and accurately – is at the core of the Bloomberg Terminal.