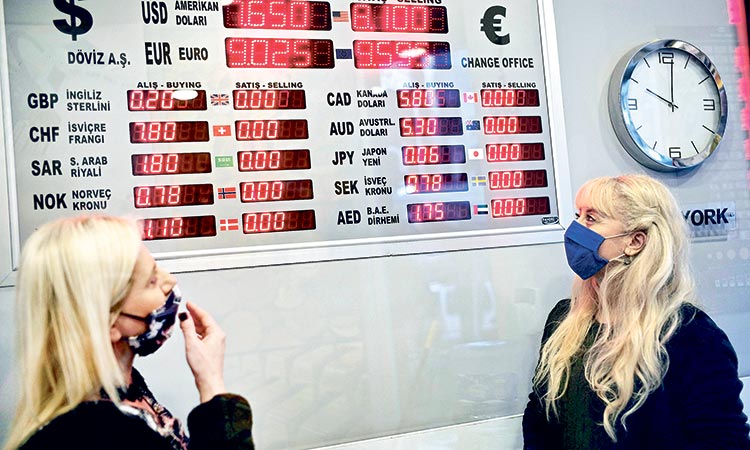 Women look at a foreign currency board inside a currency exchange shop in Ankara, Turkey. Associated Press

Presenting a quarterly inflation report for the first time since he was appointed last month, Governor Sahap Kavcioglu said the policy rate, now at 19%, would be set above inflation, which topped 16 per cent last month and is expected to head a bit higher.

Kavcioglu sought in the presentation to convince economists that he would be as decisive as his predecessor, Naci Agbal, a respected policy hawk, in bringing down inflation to a 5 per cent target over the next three years.

Yet his shock appointment as bank chief last month, which initially sent the lira down as much as 15 per cent, has raised inflation via imports and piled pressure on the bank to maintain tight policy even though Kavcioglu has in the past urged cuts.

“We have given clear guidance... saying that the policy rate will be above inflation and we will continue that,” the governor said in a mostly prepared presentation. “We will continue the tight policy stance.”

Kavcioglu predicted that inflation will peak in April before easing. “The policy rate will remain above realised and expected inflation until inflation converges to the target,” he said.

The lira firmed slightly as he spoke before settling back to trade flat on the day, at 8.165 versus the dollar at 0903 GMT. It is one of the worst performers in emerging markets this year, down 10 per cent.

The inflation rate is expected to top 17 per cent this month and drop to only 14 per cent by year end, according to a Reuters poll this week. Some analysts, including at Goldman Sachs, expect it to reach as high at 18 per cent.

The currency depreciation, as well as high energy and other commodity prices, pushed producer price inflation above 31 per cent last month. Turkey has had double-digit consumer price inflation for most of the last four years.

The bank also raised its 2022 inflation forecast more modestly to 7.5 per cent, and said 2022 food price inflation was forecast at 9.8%, compared to 9.4 per cent in the previous report presented three months ago.

Kavcioglu said that high inflation expectations continue to hurt price trends, adding economic activity should slow in the second quarter and that employment was lagging behind growth.

Kebab chef Kadir Oner hoped to boost his new business by accepting payment in cryptocurrencies, but a ban by Turkish authorities will force him next month to fall back on payment methods as traditional as his spit-roasted meat.

Interest in cryptocurrencies has boomed in Turkey, where double digit inflation and a tumbling lira make them an attractive alternative investment, and Oner says that customers used them to settle between 5 per cent and 10 per cent of their bills.

“The world is adapting to the digital era and we have to get on board with it,” Oner said adding that crytopayments were easier than bank transactions and would have accounted for a growing slice of his doner kebab sales if allowed to continue.

But Turkey’s Central Bank sees dangers in the new practice, and on April 16 banned the use of cryptocurrencies and crypto assets for purchases from April 30, citing “irreparable” damage and transaction risks. Authorities last week also launched investigations into possible fraud at two cryptocurrency exchanges, and the Central Bank Governor Sahap Kavcioglu said the Finance Ministry is working on wider regulations regarding cryptocurrencies.

Cryptocurrencies remain little-used for global commerce even as they become increasingly mainstream assets, although companies including Tesla Inc and travel site Expedia Group Inc do accept such payments.

In Turkey, businesses like hairdressers and small grocery shops started accepting payments out of convenience as they also held crypto coins, Altug Isler, the founder of the Kripto Teknik news website said.

If the sector were well regulated, there would be potential for more cryptocurrency transactions, he said, but the central bank had taken the “easiest option” by closing it all down.

“The ban has became a serious issue for the fintech firms working in this area and they have started taking the crypto payment ban to court,” Isler said. “I think the government will make an effort to bring regulations into the cryptocurrency market and loosen this ban.” Trading volumes in Turkish crypto exchanges doubled on the weekend following the central bank ban on crypto asset payments compared to the previous weekend, according to data from US researcher Chainalysis and trading data firm Kaiko shared with Reuters. 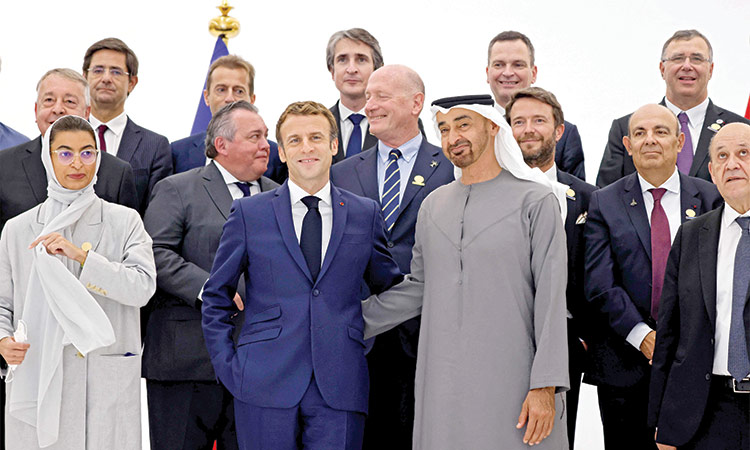 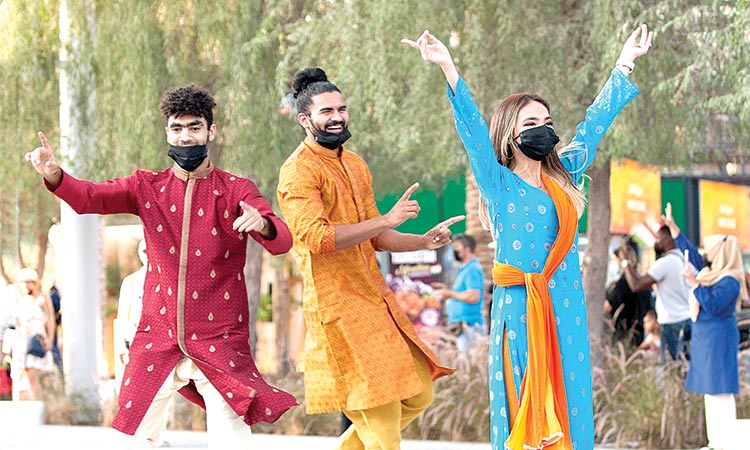 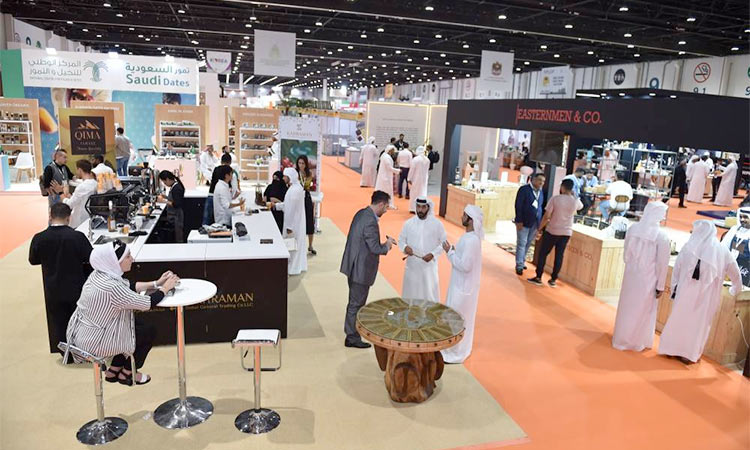