The group has also ditched plans to hold a full ministerial meeting on Wednesday, the sources said. A technical meeting on Monday had voiced concern about surging COVID-19 cases but kept its oil demand forecast unchanged.

“Traders do not want to miss out on a potential bullish Opec+ meeting so a limited optimism is reflected in prices,” said Bjornar Tonhaugen of Rystad Energy.

The producer group known as Opec+ is set to slightly ease oil output cuts from May 1, under a plan agreed before the coronavirus surge in India.

India, the world’s third-largest crude importer, has recorded a daily rise of more than 300,000 cases for several days. It has also reported a total of almost 200,000 deaths. 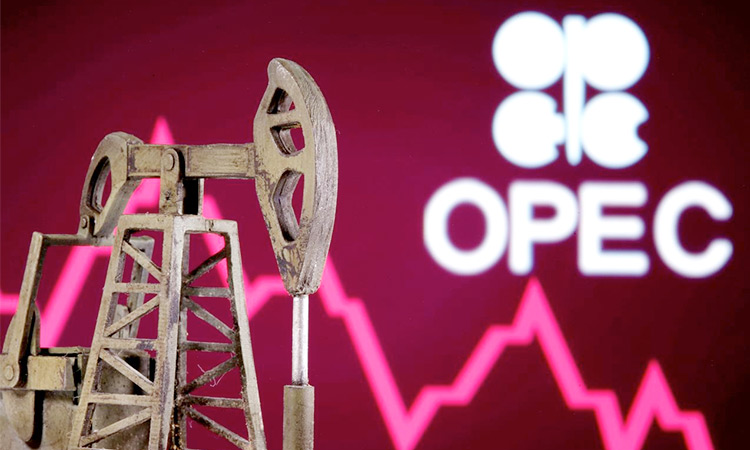 “The possibility that increasing Opec+ production could be intersecting with weakening Asian oil demand suggests a possible end to the reduction in the global oil supply surplus that has been supporting the complex during the past year,” said Jim Ritterbusch, president of Ritterbusch and Associates.

Record Opec+ supply cuts last year have helped drive a recovery in prices from historic lows. Most of the curbs are still in place, even after the plan to raise output slightly from May.

“With only a modest production increase outside of Opec+, and Opec+ pursuing a cautious approach, we expect the oil market to be undersupplied by 1.5 million barrels per day this year and forecast Brent will reach $75 a barrel in the second half of this year,” UBS GWM analyst Giovanni Staunovo said.

In another development that could eventually add supply to the market, talks in Vienna aimed at reviving the 2015 Iran nuclear accord were set to resume on Tuesday.

Also in focus this week will be the latest US oil inventory reports, which analysts expect will show a rise in crude stocks. The first report, from the American Petroleum Institute, is due at 2030 GMT on Tuesday. Global stock markets were subdued Tuesday on the eve of a key monetary policy update from the US Federal Reserve and ahead of earnings results from tech giants.

While trading floors are geared up for a rocket-fuelled surge in economic activity in the second half of the year and into the next, thanks to vaccinations and the easing of lockdowns, traders are in wait-and-see mode.

The Fed’s monetary policy meeting outcome on Wednesday is broadly expected to see it reassert its pledge to maintain ultra-loose policy until its goals on unemployment and inflation are met. 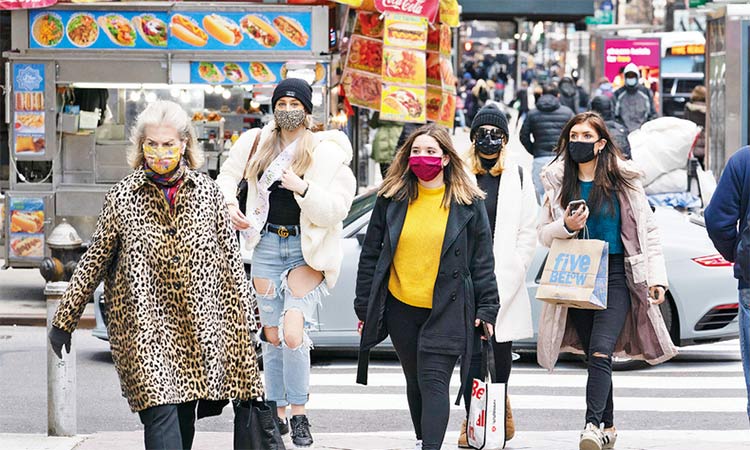 The Fed’s accompanying statement will be closely examined for clues on the state of the coronavirus-ravaged US economy and the future path for borrowing costs.

The central bank’s meetings are a crucial focus of investor interest as they continue to fret that the expected strong recovery will send prices soaring and force policymakers to raise the record low interest rates cementing a global rally.

US President Joe Biden, meanwhile, will make his first State of the Union address on Wednesday, in which he could unveil a $1.8-trillion American Families Plan that would provide national child care, paid family leave and free community college, paid for with higher taxes on the rich.

Apple ceded 0.25 percent as EU competition authorities were expected to imminently file formal accusations against the US company for unfairly squeezing out music streaming rivals, according to sources close to the case.

Separately, Russian regulators slapped a $12.1 million fine on Apple for “abusing” its dominant position in the market by giving preference to its own applications.

Tesla was down 2.8 percent despite reporting record profits on a huge jump in revenues. Some analysts focused on the significant revenues tied to government credits to buy electric cars.

“The biggest disappointment was the lack of guidance on full-year deliveries. This is the number that the market focuses on, and silence speaks volumes,” commented Oanda market analyst Sophie Griffiths.

Shortly after the US opening, there was a glimmer of cheer after a key survey showed US consumer confidence hitting a post-pandemic high.

Earlier, most Asian markets had swung in and out of positive territory with Tokyo, Hong Kong, Sydney, Seoul, Jakarta and Manila all in the red.

Major European markets all marked time, London off 0.2 percent even as energy major BP rebounded into first-quarter profit on recovering oil prices while Frankfurt and Paris and also slipped into the red.

Google owner Alphabet and Microsoft will publish first quarter results on Tuesday while Apple, Amazon and Facebook will release their figures later this week.

“What looks like a holding pattern across most major stock markets seems set to continue,” noted IG analyst Chris Beauchamp. 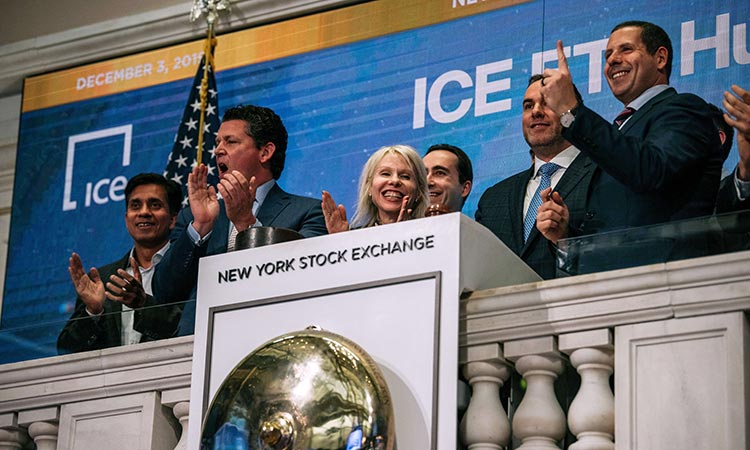 Oil gained on Wednesday ahead of an expected extension to production curbs by Opec and its allies, with further support from industry data showing a larger