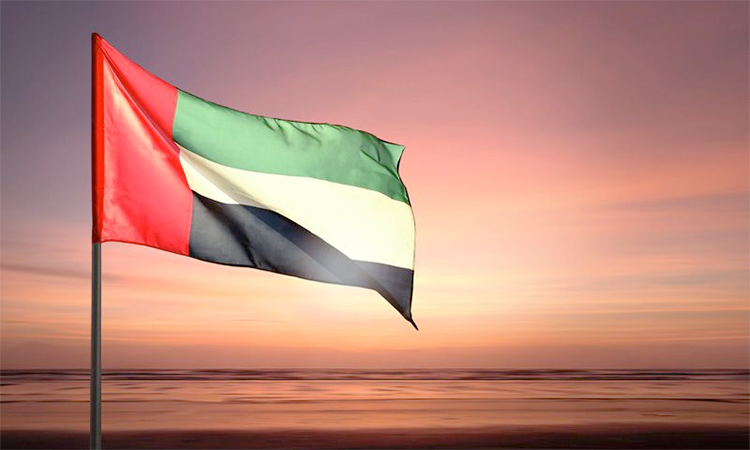 This overall achievement highlights the flexibility and attractiveness of the policies implemented by the UAE that support national growth.

The Legatum Prosperity Index ranked the UAE in seventh place globally in the Confidence in Financial Institutions Index, while the IMD World Competitiveness Yearbook ranked the country in seventh place in the Central Bank Policy Index, the Foreign Exchange Rate Stability Index and Interest Payment Index.

The comparative analysis of the UAE’s recent successes in competitiveness indexes, covering various sectors, marks its unprecedented international and regional achievements, supported by the Federal Government’s economic and fiscal policies.

Dubai realty deals: A record number of real estate sales transactions over 16 months was reported in March 2021, with 4,643 transactions worth AED 10.93 billion, as well as a growth of 23 percent in terms of transaction numbers and 47 percent in terms of value, compared to February, according to the 13th edition of Mo’asher, Dubai’s official sales price index, launched by Dubai Land Department (DLD), in cooperation with Property Finder.

The base year for Mo’asher is 2012 and the base month for the monthly index is January 2012, with the base quarter for the quarterly index being Q1 2012. 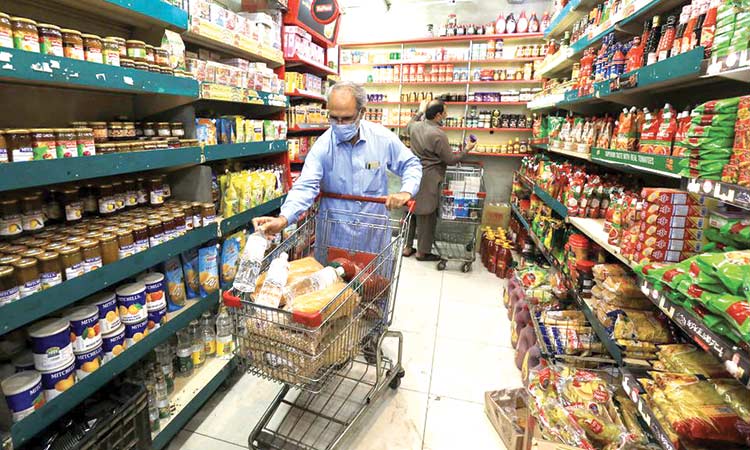